Graham then read a series of statements from Comey, in which the former FBI director called the notion that the FISA process was “abused” nonsense before asking Horowitz if he takes “issue” with Comey’s claim.

The inspector general answered that his investigation uncovered “significant problems.” (RELATED: Comey Claims To Be Vindicated By The IG Report — Rand Paul Has Other Thoughts) 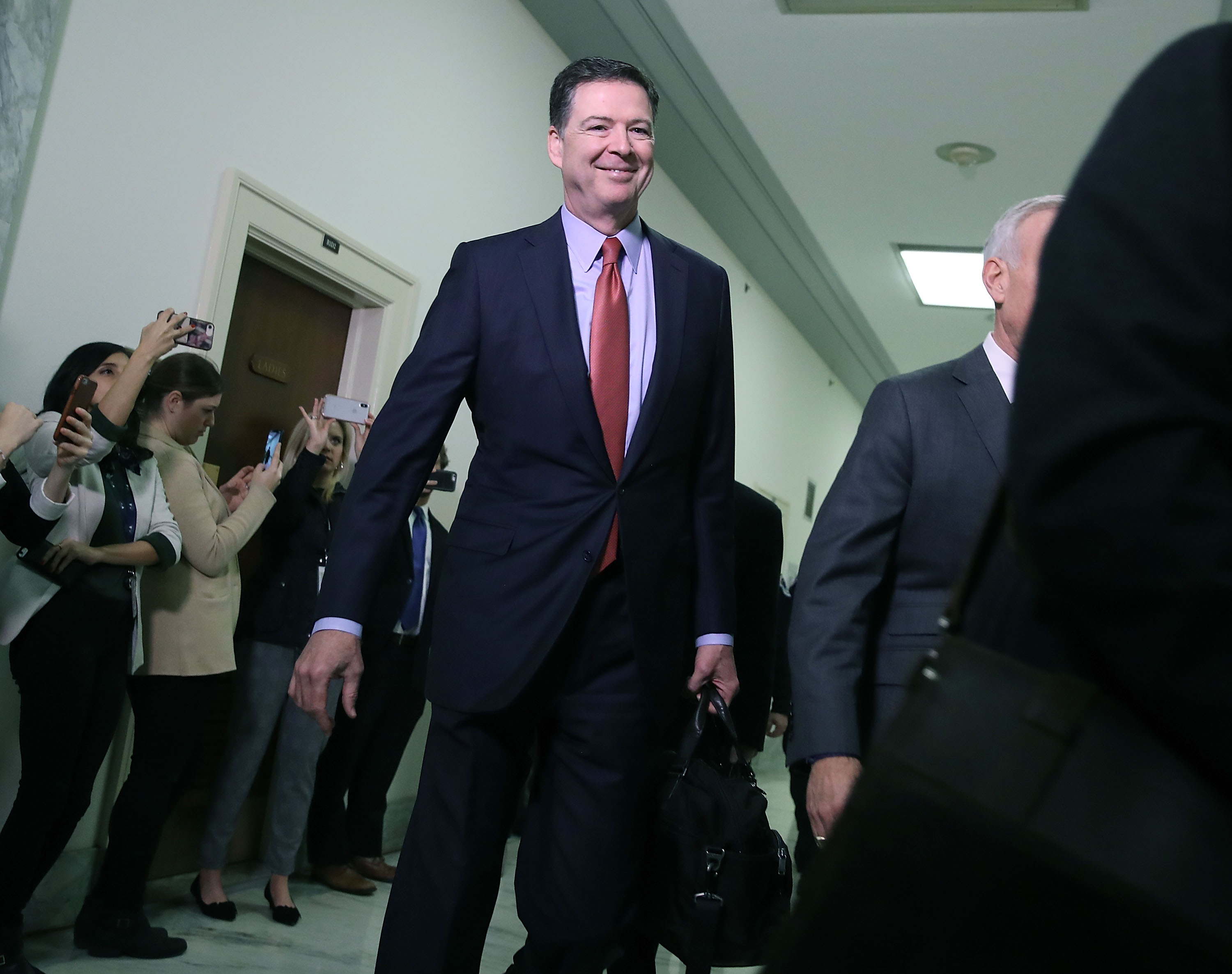 “So when Comey speaks about FISA, you shouldn’t listen,” Graham added. “You should listen to Mr. Horowitz. He’s not vindicated. And to be concerned about the FISA warrant process is not nonsense.”

During his opening statement Wednesday, Graham said he hoped Carter Page “sues the hell” out of the Justice Department.

Page, a former campaign staffer at the center of Horowitz’s investigation, has previously unsuccessfully sued the DOJ for improperly surveilling him. He floated the idea of future lawsuits Tuesday during an interview on MSNBC.