“Glenn Beck apparently still has a show. I didn’t know that.”

— Meghan McCain, co-host of ABC’s “The View” on Thursday morning, snarking about Beck’s interview with former U.N. Ambassador Nikki Haley and the notion that he’s still conducting interviews. Co-host Abby Huntsman also threw mud, saying that Haley “only goes to media outlets that she thinks are going to give her a good headline.”

MOOD: “Why did I leave for 4 hours of meetings with my phone at 35% battery uggfffffffjdjsksmnwksj.” — Max Burns, contributor, The Daily Beast.

“At Vox I think the implied audience is a graduate of or student at a selective colleges (which also describes the staff and our social peers), and if you assigned me the job of serving a less-educated audience [I’d] probably need to think about how to change things up.”

In other Yglesias news… “Someone told me this morning that she likes Cory Booker a lot but doesn’t think America is ready for a gay president. I was unable to persuade her.” (RELATED: Please, Vox, Don’t Even Think About Making Yglesias A Mommy Blogger) 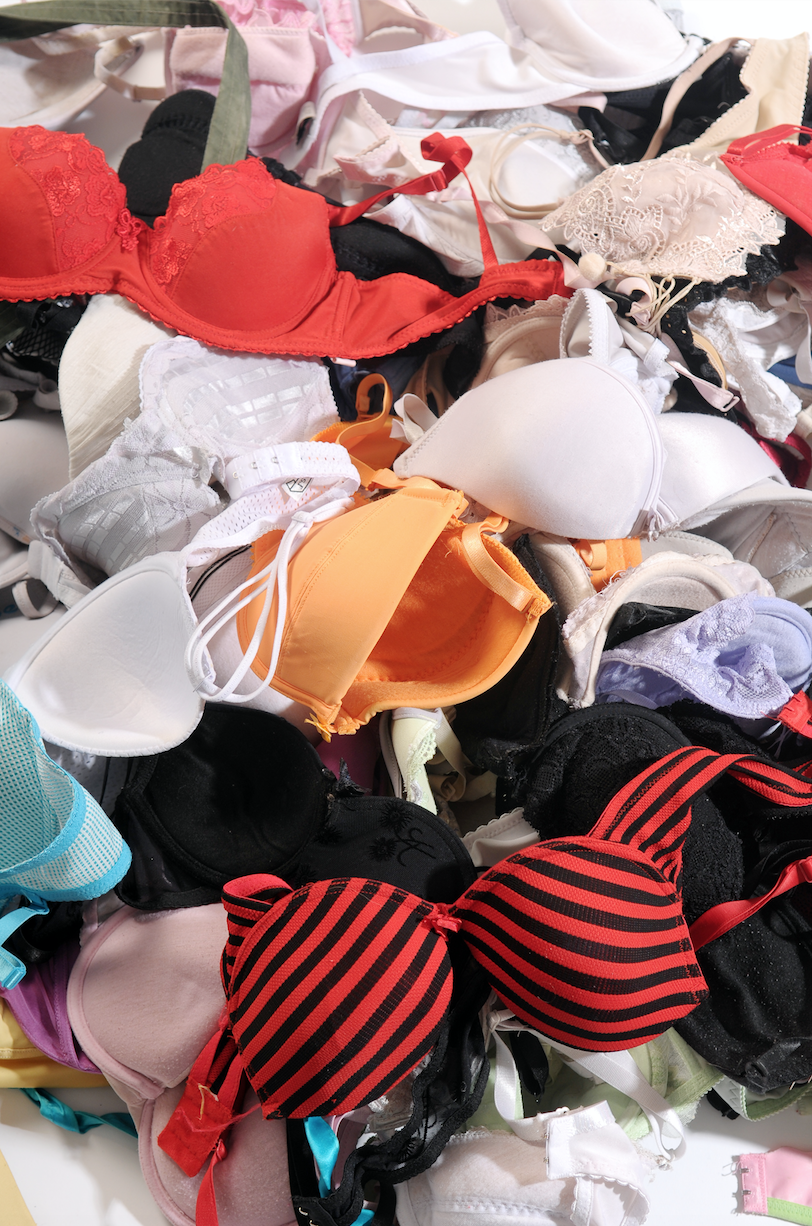 “Always great when the bra section at a store is organized with no rhyme or reason. Hundreds of bras just arranged in a quantum mystery. ‘Oh, you want this particular size? Have fun trying to find it. Why? Because fuck you, that’s why.'” — Charlotte Clymer, female transgender activist, press secretary, Human Rights Campaign. (RELATED: Journalist Longs For Adequate Strapless Bra)

HOW DARE HIM: Journo don’t like Trump dunking on Thunberg

TRUMP: “So ridiculous. Greta must work on her Anger Management problem, then go to a good old fashioned movie with a friend! Chill Greta, Chill!”

“The 73-year-old president of the United States is attacking a 16-year-old who is on the autism spectrum.” — Kathryn Watson, CBS News.

Meghan McCain: “I still don’t believe in attacking underage people. I’m not going to attack a 16-year-old in the same way that I don’t agree with attacking Barron Trump.” McCain had a tough time pronouncing the teen climate change activist’s name: “Thun..Thun…berg Thunberg?”

On another note… “The ‘Morning Joe’ misfits keep noting that Greta Thunberg has Aspergers, as though it’s a debilitating handicap. Guys, it’s okay to have Autism. It doesn’t make you stupid, crazy or pathetic.” — Eddie Scarry, commentary writer, Washington Examiner.

Thunberg slapped back… changing her Twitter bio to reflect Trump’s tweet: “A teenager working on her anger management problem. Currently chilling and watching a good old fashioned movie with a friend.”

ANNIE KARNI, White House correspondent, NYT: “The canceling of the WH media christmas party was a story last year, and now it’s just gone and it’s not even a thing, like the press briefing and the NYT/WaPo subscriptions.”

Karen Tumulty, WaPo: “Weirdest ever was probably 1998, the same week (am I recalling this correctly @joelockhart) that [Bill] Clinton got impeached. No photo line, for understandable reasons. They moved it into a tent out back.”

“@anniekarni: How many stories were there in the last year taking the Steele Dossier, etc. seriously? 300? 400? And you bemoan a Christmas Party? I suggest you throw your own. You live in a bubble anyway.” — Roger L. Simon, former CEO of PJ Media.

Raheem Kassam, British political activist, formerly worked for Breitbart News, Human Events: “Annie, this is like saying, ‘My neighbour won’t invite me over anymore. I don’t know why. All I did was smash his house up and then blame him for having a messy house! What gives!?'”

Joel Comm cracked, “@anniekarni I’m sure they will have a party for people who don’t hate them. That’s what reasonable people do.”

Mark Dice, pro-Trump YouTube personality: “Why would you clowns want to party with an Administration you despise and lie about 24/7?” 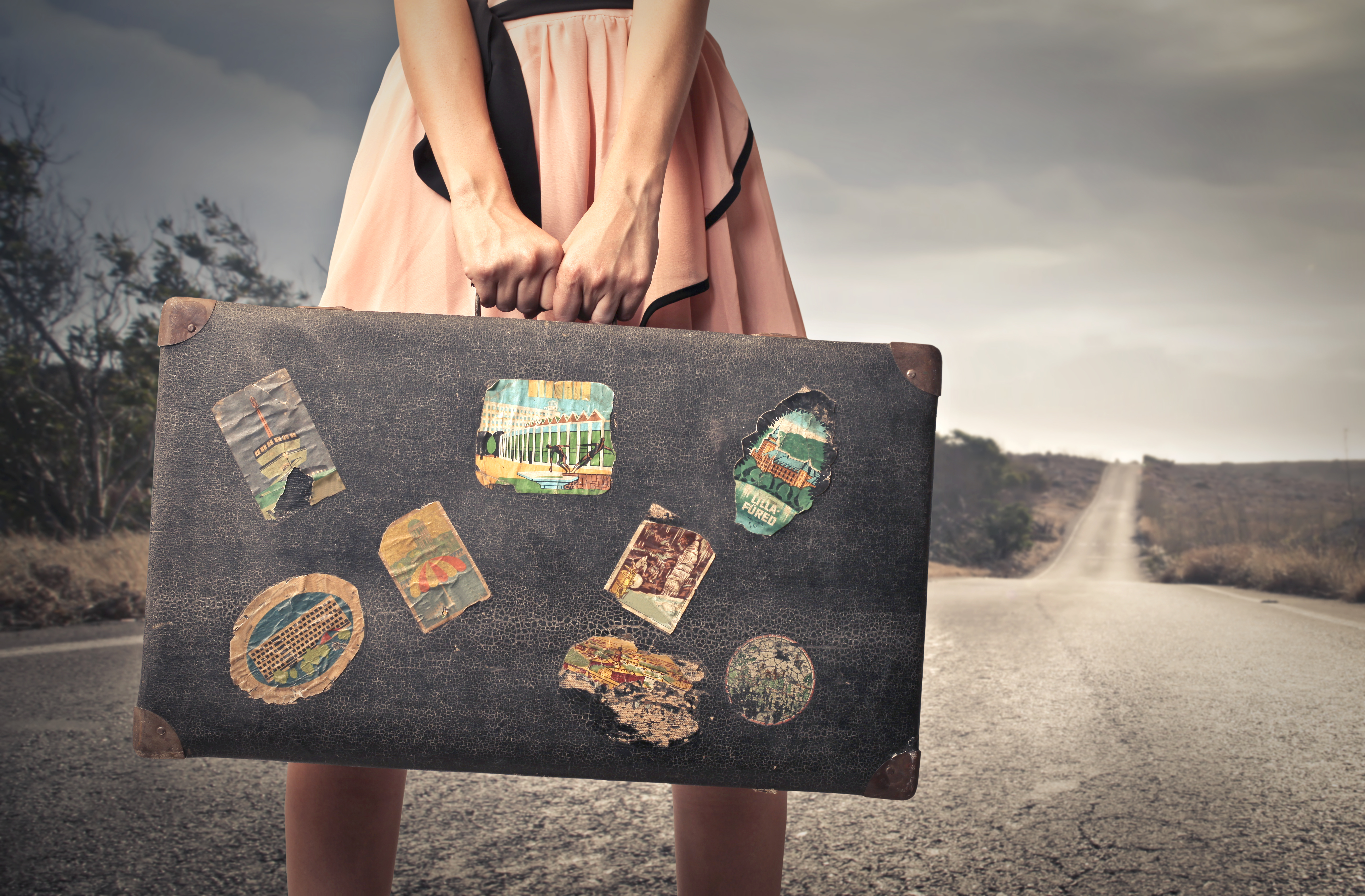 “Love missing the train and discovering the next one doesn’t come for another 15 minutes!” — Amber Athey, White House reporter, The Daily Caller.

Journalist ‘loses’ coat until she realizes the XS was actually hers

Mollie Hemingway works for The Federalist and Fox News.

*“Someone accidentally stole my coat tonight. I assume it was the lady who left her similar grey coat on the coat rack after she left. I wonder what kind of adventure my coat is having and whether I will ever see it again. Also I now have no coat.”

*“OK so I have an update on my coat’s adventure. I went back the next day and the lady still hadn’t picked up her coat. It really was similar to mine but I couldn’t believe she hadn’t realized she had a different coat. I decided to try hers on even though it was an XS.”

*“I’m not an XS, clearly. But the thing was that it fit perfectly. So perfectly, in fact, that I realized it was my coat. My mom insisted that I update you all even though it’s hugely embarrassing what an idiot I am. I hope you’re happy, mom!”

NBC’s “TODAY” Show host Savannah Guthrie has eye surgery. This can happen when your son accidentally throws a toy train at your eye. She lost vision in one eye for 24 hours. Here. (RELATED: Savannah Guthrie To Grads: ‘Your Success Is Always, Inevitably, On The Other Side Of Risk)

“Apropos nothing: TV weather forecasters love to use collective nouns, about ‘our’ weather, and what “we’re” in for, as if “we” own the thing. I bet the consultants have something to do with this.” — Paul Farhi, media writer, WaPo.

Howley: ‘I’m trying to get through this’

“Hey hey hey everyone calm down okay. I’m going to be just fine. Let it all out. These people who are Conservative Inc. people they don’t really know what’s going on. Okay? I’m trying to get through this, I don’t care if you people like me.” — Patrick Howley, freelancer, The Epoch Times, formerly Big League Politics, Breitbart News and The Daily Caller.