“I’m confused: the did [sic] NYT [sic] break the story of us being visited by aliens and we all just shrugged and went back to our barbecues?”

— MSNBC host Chris Hayes, whose head clearly isn’t back together after the long weekend.

MOOD: “Someone just mistakenly emailed the entire House staff and now everyone is replying all to inform him he emailed them by mistake and I’m now living in my own personal hell.” — Natalie Johnson, comms, Capitol Hill. 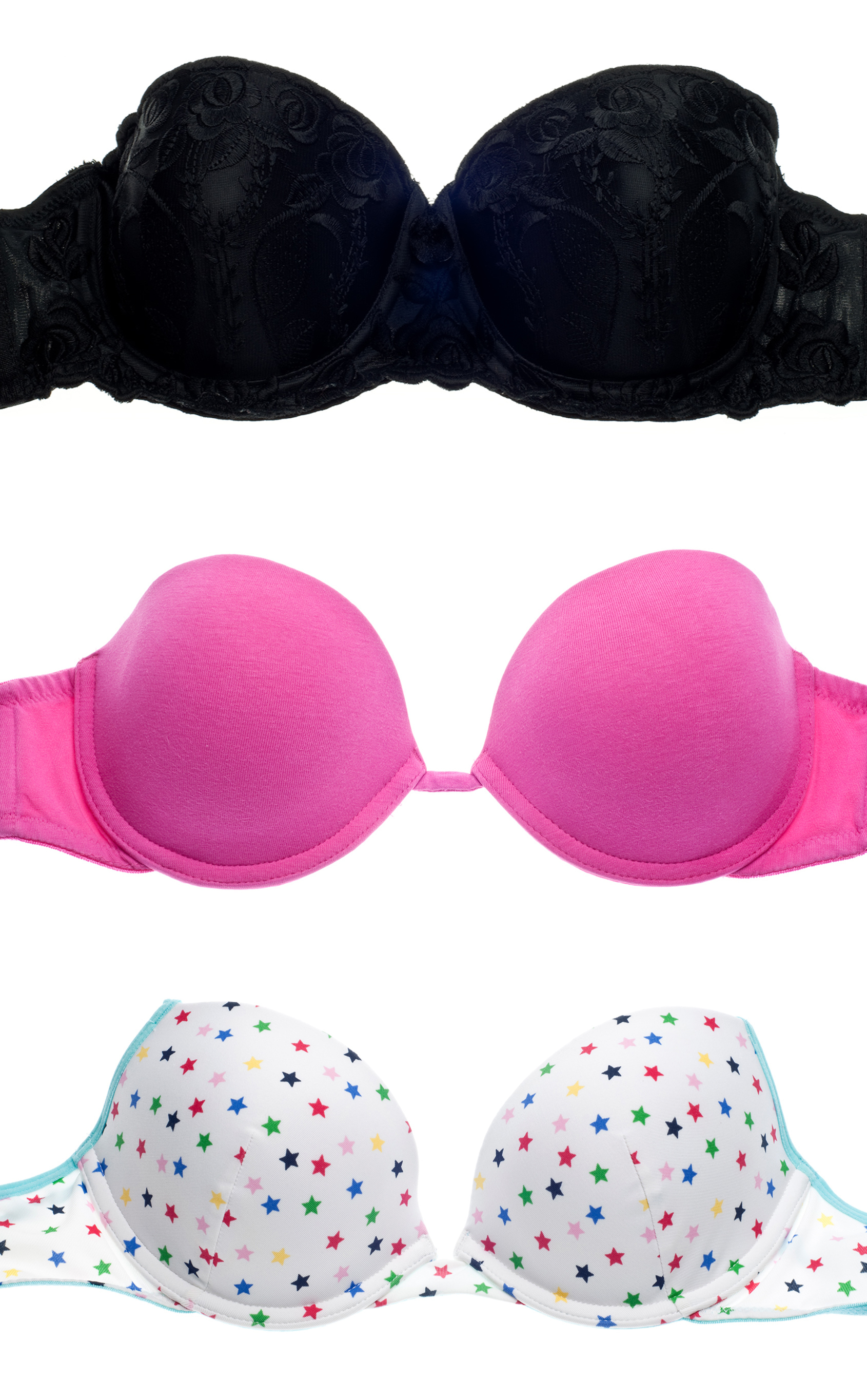 “How is it possible that in 2019 the world’s best minds still have yet to create a strapless bra that could be described as even just merely ‘good’?” — Maya Kosoff, freelancer, ex-Gawker relaunch employee.

ThinkProgress reporter pretends to be a dog

“Tell him that I, the dog-pretender, enjoyed the burger immensely.” — Jason Linkins, senior reporter, ThinkProgress, in reaction to New York Mag’s “The Cut” senior culture writer Anna Silman, who wrote about her fancy chef friend receiving an order for a plain hamburger patty without salt, bun, mustard, pickles or catsup. The order was allegedly for a dog.

In other McCain news… a follower asked if she ever thought about doing an “after the show” podcast. She replied, “Yes. Stay tuned …. and thank you!”

“More and more I believe that the decision makers behind a story should be revealed. Whether it’s below the byline or below the kicker, it’s time for editors to be held accountable, just as much as reporters. Throw a bunch of credits below the kicker…The editor who assigned the story, the person who edited it directly, the person who picked the headline, all of it. Why not?” — Yashar Ali, freelancer, New York Mag, HuffPost.

“I may have cracked a rib on a scooter, but at least I didn’t get sunburned while tubing today.” — Cameron Cawthorne, media writer, Washington Free Beacon.

Matthew Yglesias, executive editor, Vox: “They wake up every day and ask themselves what they can do to make more alcoholics so they can make more money. Their marketing aims to create more alcoholics and their lobbying aims to stop the government from reducing alcoholism. It’s their job. They sell beer for money.”

Liz Mair, GOP communications strategist: “Speaking as an alcoholic, let me clarify for the uninformed that alcoholism is a disease that no company can procure. You either have it or you don’t. Likely that genes play a big factor. I didn’t become an alcoholic because of marketing or lobbying. In whole or in part.”

The Gist: After Lassner suggested that people retweet a video of Sen. Lindsey Graham (R-S.C.) falling down, Franks went nutso.

FRANKS: “If we’re not better than this we will lose in 2020. Rather than wasting your time with childish nonesense like this how about calling on folks to donate to @harrisonjaime’s campaign?”

LASSNER: “How about I’ve done that numerous times and actually dialogue with Jaime. And how about I do what I want on my timeline and you do what you want on yours? Ok good.”

Beto O’Rourke apologizes for occasionally being a ‘giant asshole.’ Here.

Writer/comedian Eve Peyser has to embarrassingly go to Bill de Blasio‘s aides to find two people who would like him to be POTUS. Her journey to find a supporter was not easy. And she tried — very hard. Here.

Q on Hope Hicks: “Is there someone out there who can explain Hope Hicks’ ‘enduring mystique’ because the NYT surely doesn’t do that.” — Charles Pierce, Esquire.

many people are saying this is actually the shittest rum I’ve ever tasted pic.twitter.com/qYgDAvYQzW

“People who think somehow the military will stop trump from doing really crazy shit if he wants to are fooling themselves.” — Oliver Willis, senior reporter, ShareBlue.

Reporter is not impressed by corn nuts topping

“Who wrote this and what were they thinking?” — Peter Daou.

He was responding to the AP, which posted this: “Even if the Supreme Court were to overturn Roe v. Wade, women have more methods to avoid unwanted pregnancies, as well as safer, easier options for abortion than they did before the landmark case was decided in 1973.”

“My kid is on a screen ban all weekend and he just walked into my bedroom while i was still in bed and told me he’d read three books and repotted a small plant. someone please put me on a screen ban.” — Jessica Blankenship, editor/writer. Bylines: NYT, Glamour, InStyle.