“I believe that President Trump is engaged in the most direct sustained assault on freedom of the press in our history,” Wallace said at the Newseum.

“He has done everything he can to undercut the media, to try and delegitimise us, and I think his purpose is clear: to raise doubts when we report critically about him and his administration that we can be trusted,” he added.

Wallace did however call out media coverage of Trump for being too opinionated, saying, “I think many of our colleagues see the president’s attacks, his constant bashing of the media as a rationale, as an excuse to cross the line themselves, to push back, and that is a big mistake.”

He continued, saying that in some stories, “the animus of the reporter and the editor as plain to see as the headline.” 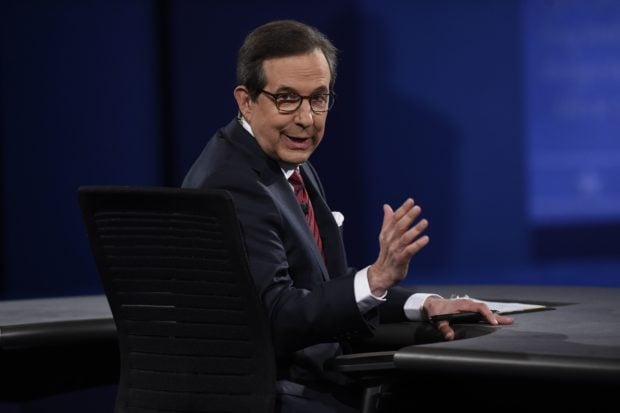