In his parting words on Wednesday night’s decision by the House of Representatives to impeach President Donald Trump, an MSNBC host erupted over how the president’s fate would now be decided by the Senate — “not a democratic institution.”

“The United States Senate is not a democratic institution. It was not designed to be. The United States Senate represents land, not people. O’Donnell suggested Republicans are “overrepresented compared to the number of Republican voters in this country.” He further stated that the “House of Representatives is called the people’s house because it represents people, not land.” (RELATED: Laurence O’Donnell Admits To ‘Error In Judgment In Reporting Unverified Trump-Russia Story)

O’Donnell’s civics lesson led to the inevitable conclusion that “tonight what you saw in the House of Representatives was democracy in action. What you saw was the power of your vote, the vote that you cast last year in your congressional district for your member of the House … ”

“But those 230 votes were empowered by your votes. Your votes made history tonight. That is tonight’s last word,” O’Donnell said. (RELATED: Lawrence O’Donnell Floats Bombshell About Trump Taxes, Later Says Story Will Need ‘A Lot More Verification’)

It remains to be seen exactly what will happen in the next phase of the impeachment drama.

House Speaker Nancy Pelosi was coy about whether she will pass the articles of impeachment immediately to the Senate or wait until Democrats are assured the trail will be “fair.” 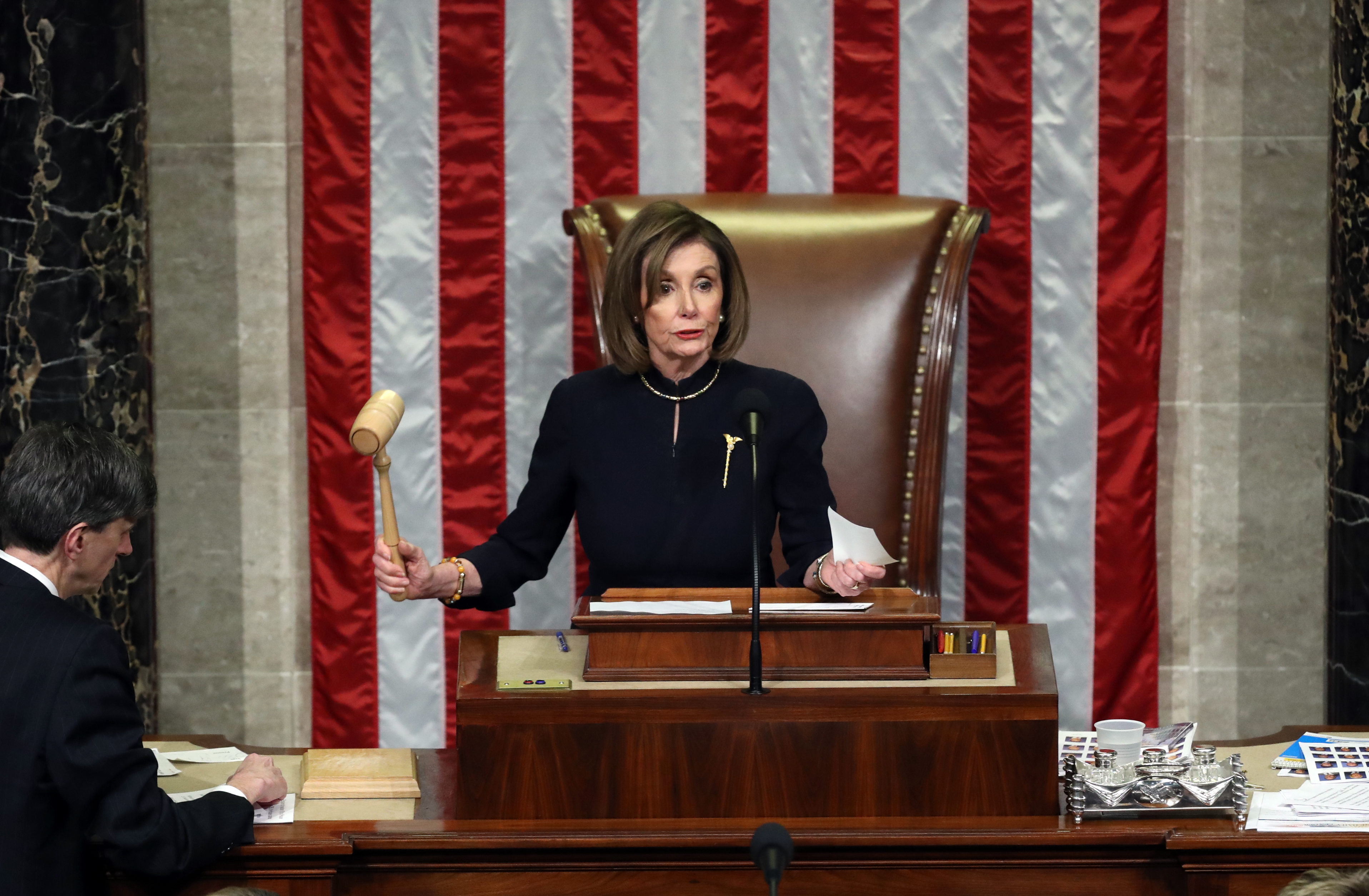 Republican South Carolina Sen. Lindsey Graham, the chairman of the Senate Judiciary Committee, has promised that impeachment will “die quickly” in the Senate trial.

But even if Trump is vindicated by a Senate vote, the House Judiciary Committee suggested this week in a legal filing that it could continue to attempt to impeach the president based on findings from the Mueller report.