With the Democrats ascension to power in the Commonwealth of Virginia, following the November 2019 elections, the state can expect the new legislature to try and push an aggressively progressive agenda. But you may be surprised just how progressive it is.

The Democrats flipped control of the state senate from a 20-19 Republican majority, to a 21-19 Democratic majority. They also regained control of the state House of Delegates, turning a 51-49 Republican majority into a 55-45 Democratic majority. According to the Washington Post, this is the first time in 25 years that Democrats have controlled every “lever of state power.” Let’s take a look at how they intend to use it. Here are some of the most radical bills Democrats have introduced in the statehouse. (RELATED: Democrats Take Control Of Virginia State Legislature For The First Time In Decades) 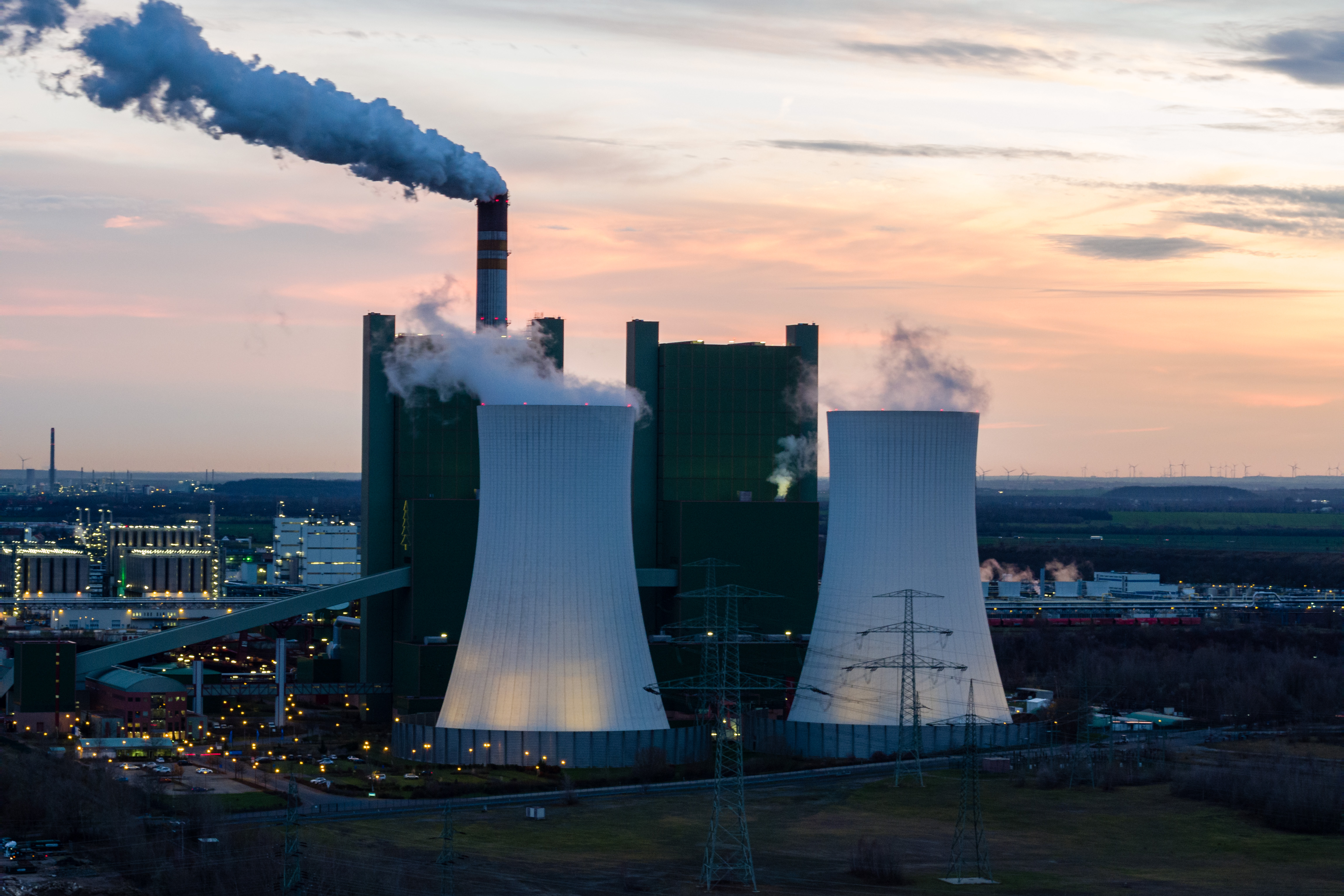 HB 77, unanimously endorsed by the Democratic party in Virginia as part of their pre-election platform, calls for radical action from the Virginian government in order to address climate change. This bill, introduced by Delegate Sam Rasoul, states that by 2036, essentially all energy sold must come from clean energy sources.

The bill reads, “in calendar year 2036 and every calendar year thereafter, 100 percent of the electricity sold by a retail electric supplier is required to be generated from clean energy resources. The clean energy mandates apply to a public utility or other person that sells not less than 1,000 megawatt hours of electric energy to retail customers or generates not less than 1,000 megawatt hours of electric energy for use by the person.” HB 77 also calls for job training for those workers displaced by the transition to renewable energy sources.

Additionally, the Democratic majority will allow Northam to join the Regional Greenhouse Gas Initiative (RGGI). The RGGI is described as the “first mandatory market-based program in the United States to reduce greenhouse gas emissions.” Nine states are currently members.

Abortions For 16-Year-Olds Without Parental Consent

Permitting 16-year-old children to obtain abortions without parental consent is also on the docket for Virginian Democrats.

Senate Bill No. 21 states that “A minor shall be deemed an adult for the purpose of consenting to: … Medical or health services related to abortion, birth control, pregnancy or family planning except for the purposes of sexual sterilization.”

Prior to this bill, Virginia Code § 16.1-241 required minors to have the permission of a guardian before having an abortion. If the minor wasn’t able to obtain permission, then they had to “seek judicial authorization,” during which a judge would determine if the abortion was in the minor’s best interests and that they were mature enough to make that decision. 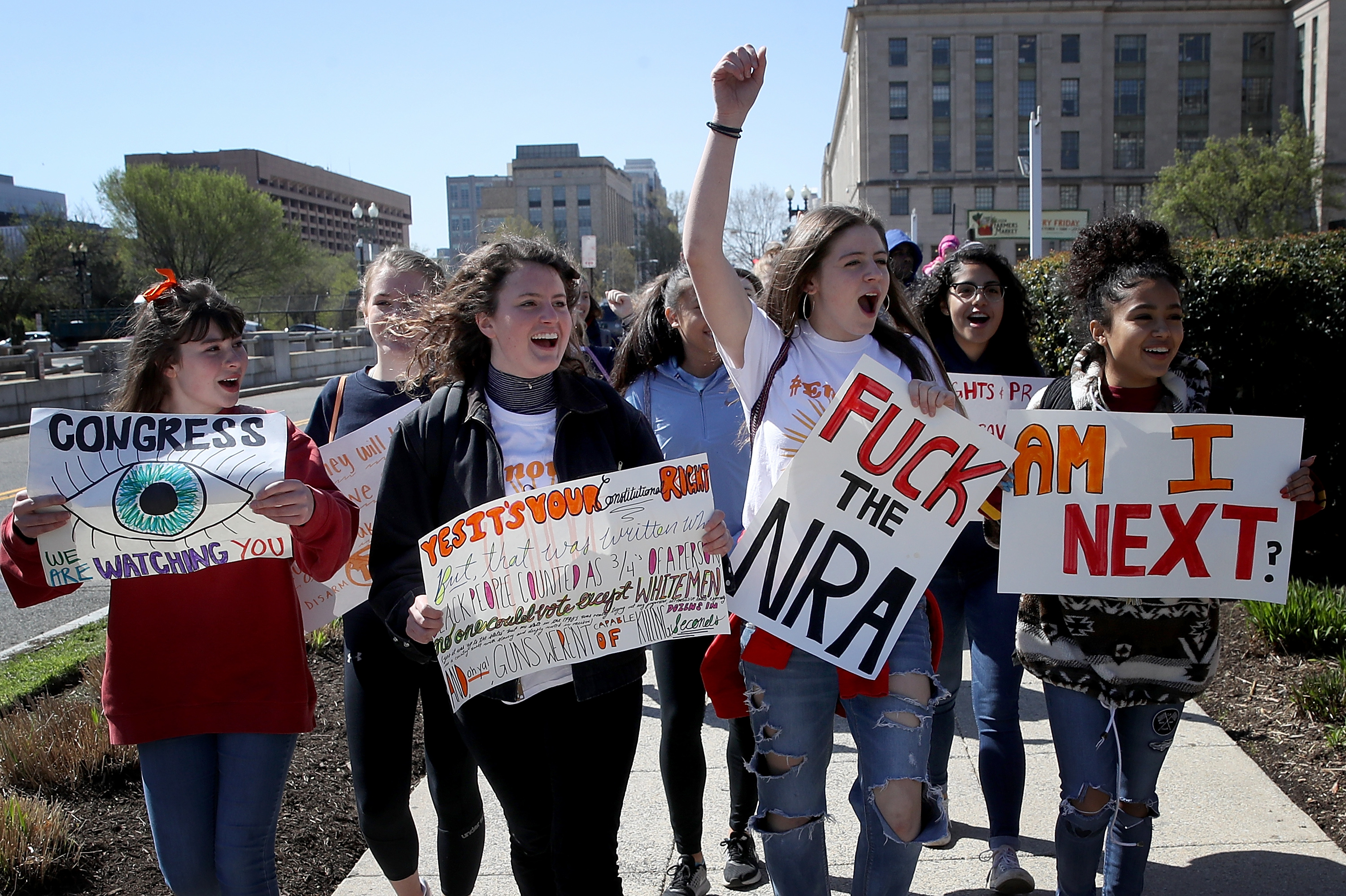 No Tanning For Minors

Tanning is now apparently too dangerous to be done by anyone under the age of 18. This bill bans the use of tanning facility by any person under the age of 18, among other restrictions, and does not carve out a parental consent exception.

Section G of House Bill No. 38 says, “No individual under the age of 18 shall be allowed to use any tanning device at a tanning facility. The owner shall be responsible for ensuring that each customer using the tanning facility is of legal age to do so.”

HB 145 mandates that the Virginia Department of Education come up with “school board model policies concerning the treatment of transgender students in public elementary and secondary schools that address common issues regarding transgender students in accordance with evidence-based best practices.” The bill goes on to describe several areas for this guidance.

Some of the proposed specifics are harmless, such as section 3, which says that the developed policies should prevent and respond to bullying and harassment. However, section 8 calls for standards in accordance with “evidence-based best practices” regarding “Student participation in sex-specific school activities, events, and athletics and use of school facilities,” which can be read as including male-female transgender students being included in female specific restrooms,  facilities, and sports. It also calls for guidance regarding the “identification of students” and compliance with “applicable nondiscrimination laws,” which would include the Equality Act if passed by Congress, a big legislative priority of congressionalDdemocrats.

If HB 41 passes, then board-licensed primary care physicians will be required to discuss the potential negative effects of “adverse childhood experiences” on both mental and physical health during a patient’s first visit. Doctors will also have to “screen patients for adverse childhood experiences that may impact a patient’s physical or mental health or the provision of health care services to the patient.”

Gun control is perhaps the most widely known and publicized issue of the 2019 election. Following a shooting in Virginia Beach in June, Northam called a special session of the legislature in order to address gun violence. Republicans adjourned the session after 90 minutes.

The governor has announced that gun control measures will be reintroduced in January.

SB 16 states that it is unlawful for anyone to “manufacture, purchase, possess, or transport an assault firearm. A violation of this section shall be is punishable as a Class 6 felony.” An assault weapon is defined as:

A semi-automatic center-fire rifle that expels single or multiple projectiles by action of an explosion of a combustible material that has the ability to accept a detachable magazine and has one of the following characteristics: (i) a folding or telescoping stock; (ii) a pistol grip that protrudes conspicuously beneath the action of the rifle; (iii) a thumbhole stock; (iv) a second handgrip or a protruding grip that can be held by the non-trigger hand; (v) a bayonet mount; (vi) a grenade launcher; (vii) a flare launcher; (viii) a silencer; (ix) a flash suppressor; (x) a muzzle brake; (xi) a muzzle compensator; (xii) a threaded barrel capable of accepting (a) a silencer, (b) a flash suppressor, (c) a muzzle brake, or (d) a muzzle compensator.

If the bill passes as it currently stands, even current owners of these firearms would face criminalization for what were previously legally owned firearms. (RELATED: Ocasio-Cortez’s Chief Of Staff Admits What The Green New Deal Is Really About — And It’s Not The Climate)

Virginians can expect a wave of progressive legislation to hit their state over the next several years as the Democrats enjoy having control of the state government. However, some push back from state residents might be stronger than expected, as the anticipated “assault weapons” ban has caused 94 counties to declare themselves “second amendment sanctuaries.” It remains to be seen if any other of the other proposed bills will spark as intense a reaction.