Many New Zealand gun owners have refused to participate in a mandatory buyback program of military-style semi-automatic weapons implemented after the Christchurch massacre in March.

Despite a penalty of up to five years in prison, up to two-thirds of firearms banned by the legislation were not turned in before the Friday deadline by New Zealand gun owners, the Washington Post reported.

While 47,000 semi-automatic rifles have been collected, according to police statistics, a government commissioned study determined that the small nation likely contains between 56,000 and 170,000 now banned weapons, according to 1 News.

Police Minister Stuart Nash blamed the government’s inability to enforce its buyback scheme on a lack of gun registration. “The problem is we just don’t know exactly how many guns are out in the community, this is why we need a register, to enable Police to better track firearms,” he said, according to 1 News.

On March 15, 2019, a right-wing extremist opened fire on two mosques in Christchurch, New Zealand during Friday prayer, killing 51 worshipers and injuring 49 others. As a result of this terrorist attack, New Zealand’s parliament quickly passed legislation to ban all weapons similar to the ones used by the shooter. 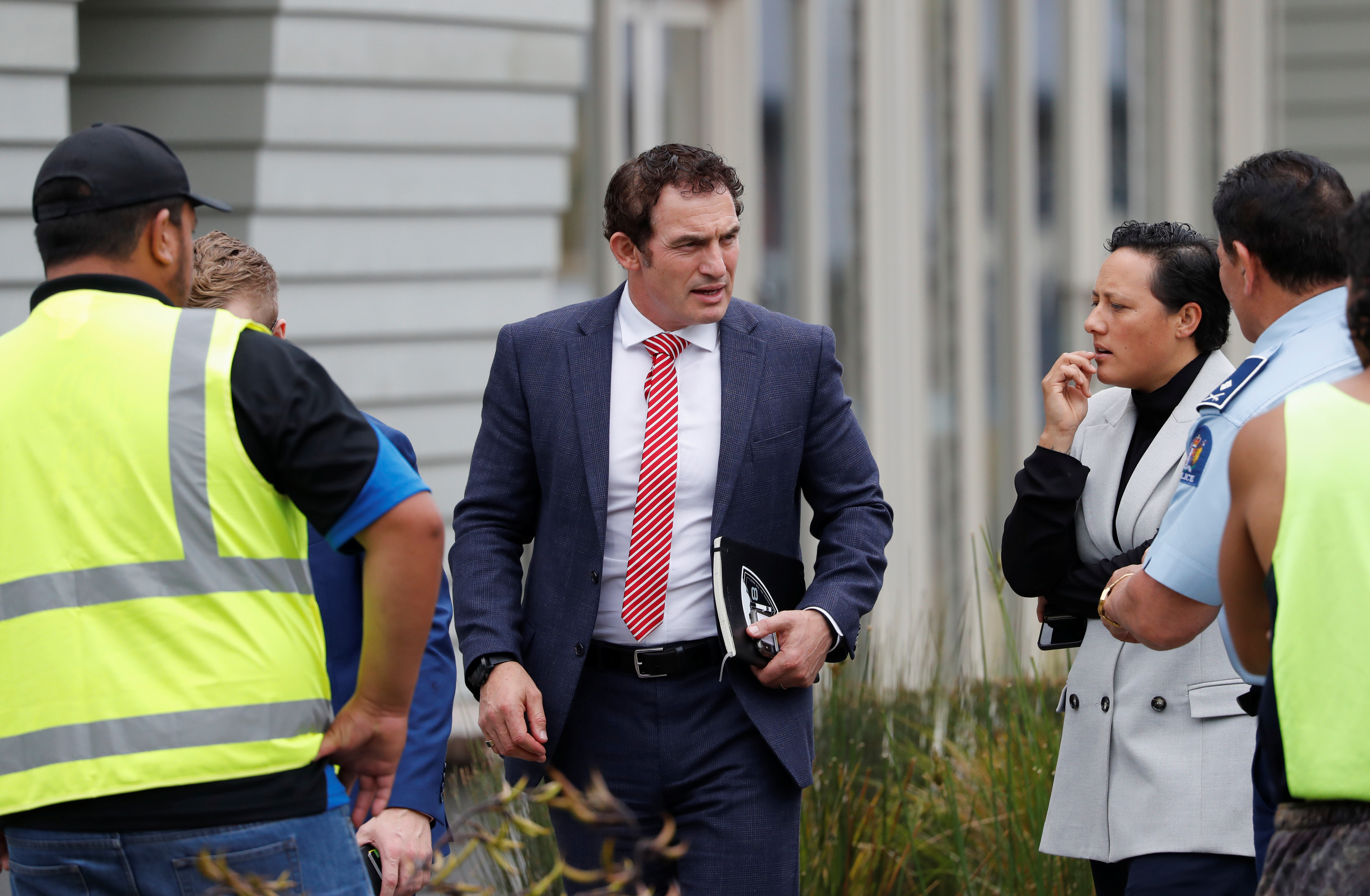 However, some experts said that the failure of New Zealand’s confiscation efforts bode poorly for similar programs proposed in the United States.

“The great majority of American rifles and handguns are semi automatic. I can’t imagine American gun owners going along with this [buybacks], even to the modest level of compliance that New Zealand seems to have gotten,” Eugene Volokh, a legal scholar from the University of California, told the Post.

The Post also noted how the vast majority of New Zealanders support more gun control, and that the country lacks constitutional protections for the right to bear arms — unlike the U.S.