The mother of an 11-year-old girl said her daughter’s phone number was listed on an escort website.

At least one john who saw the child’s phone number listed on the escort website called the little girl, Wisconsin mother Faith Baldus told ABC affiliate WISN 12 News. Baldus said a john called her daughter’s phone number and listened to the voicemail on the child’s phone, which directed callers to her mother’s number in case of an emergency.

The john called Baldus on Dec. 14 and warned her that her daughter was listed on an escort website. (RELATED: She Had An Abortion At Age 19. Then She Devoted Her Life To Fighting Abortion)

“He asked for my name, and I said, ‘Are you sure you’re looking for me at this number?’ He said, ‘Yes, you need to search the site and get your daughter’s information off of there,'” Baldus said. 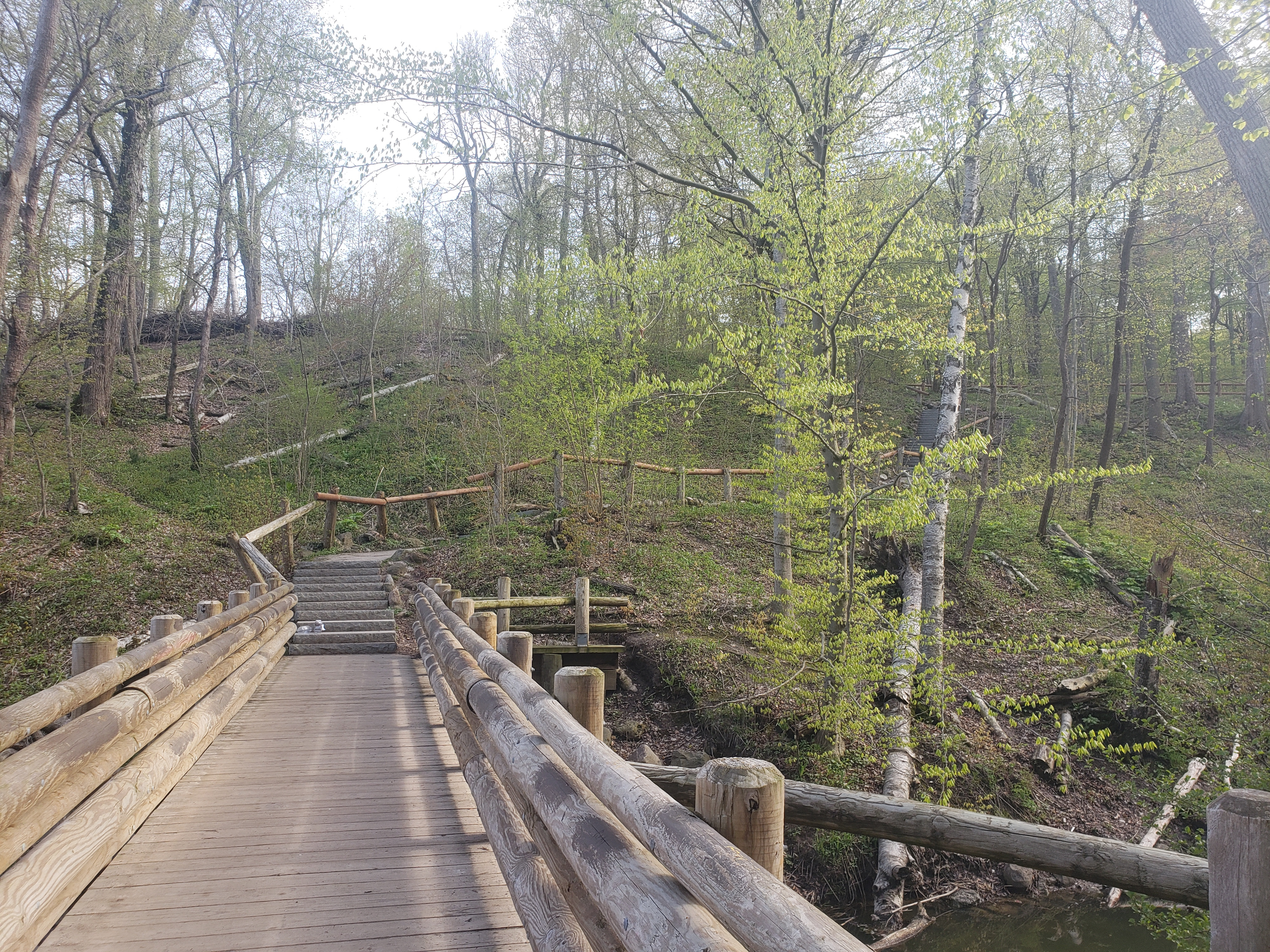 A spokesperson from the Oak Creek Police Department (OCPD) told WISN that it appears the child’s number was accidentally listed on the escort site.

“Actually having to read through all of those opened my eyes to how disgusting this world really is,” said Baldus.

“For her, it’s probably scary because she feels very secure and very safe and that her parents protect her. If something comes out that somebody could have contacted her directly asking for disgusting services, she could have been in big trouble and not even known it,” Baldus said.

OCPD did not respond to the Daily Caller News Foundation’s request for comment.