President Donald Trump and former President Barack Obama tied in the race for America’s most admired man, according to Gallup’s yearly survey.

This marks the first time Trump has won this title. Obama has won the survey 12 years in a row, according to the poll.

18 percent of American adults voted for Trump when asked which man who was “living today in any part of the world” they admired the most. This was tied with an additional 18 percent voting for Obama.

More Republicans voted for Trump in 2019 than previous years, the poll also noted. 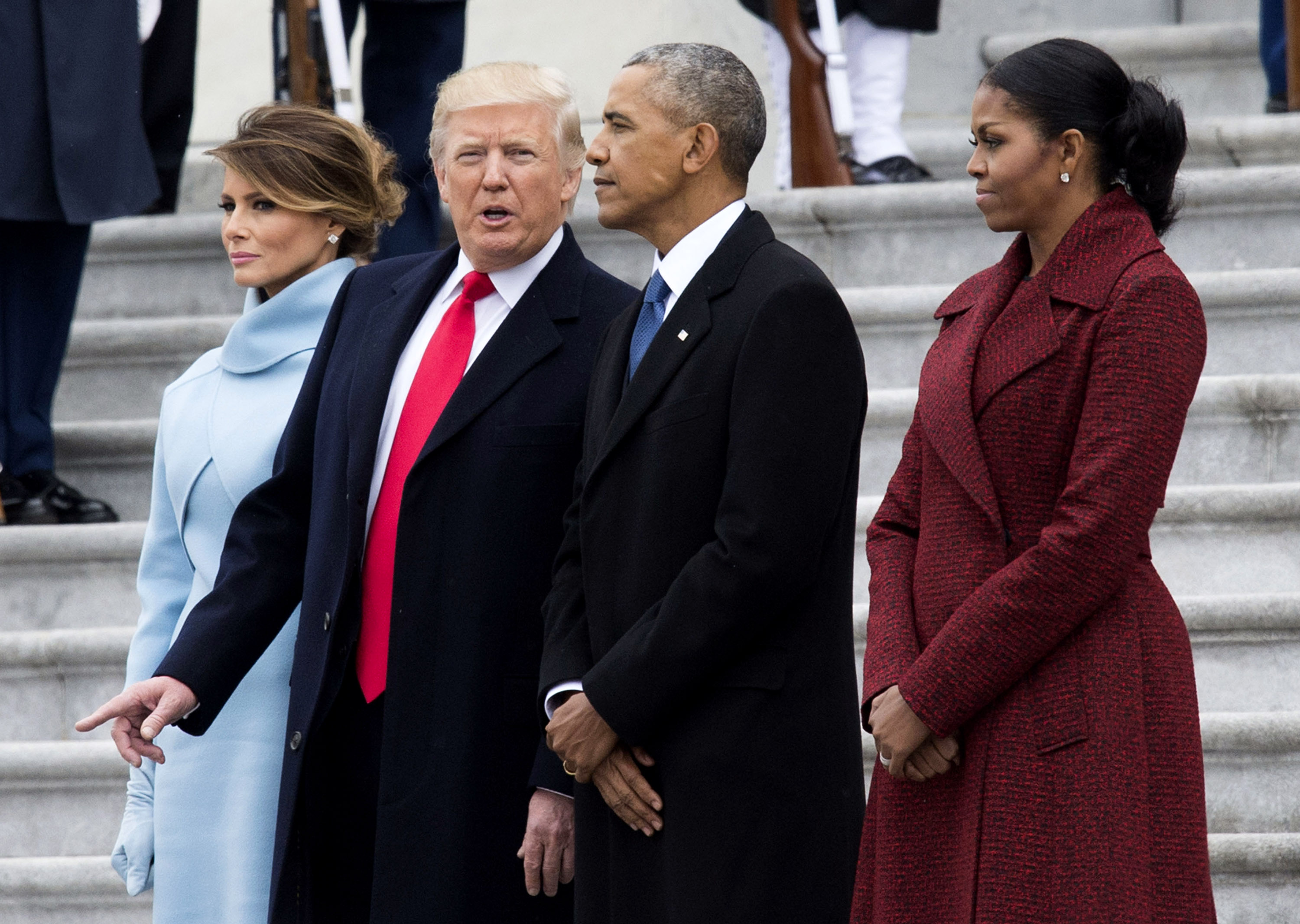 Gallup’s poll was conducted Dec. 2-15 and saw a party line split among answers. 45 percent of Republicans picked Trump for America’s most-admired man and 41 percent of Democrats voted for Obama.

In previous years, the current president has come up just short of the title, being voted second in both 2017 and 2018. Obama beat out Trump for both of these years, according to past polls.