Immigration and Customs Enforcement (ICE) was able to apprehend an illegal alien who, after getting arrested for a deadly hit-and-run accident, was immediately released by local authorities.

ICE agents on Monday arrested Jorge Flores-Villalba, a Mexican national living in the U.S. illegally, on Monday following his release from police custody in New York, the agency announced in a press statement on Friday. The arrest by federal immigration authorities is the latest example of ICE’s work to apprehend illegal aliens despite a growing lack of cooperation by local and state law enforcement.

Flores-Villalba allegedly struck and killed a mother of three with his vehicle on Christmas Eve. Instead of waiting for police, he fled the scene. The 27-year-old illegal alien was apprehended by Stony Point Town Police the very next day. He reportedly admitted that he drove away because he was an unlicensed driver.

“I was driving and I did strike a person. I didn’t call the police. I was afraid because I don’t have a license,” Flores-Villalba told investigators, according to local reports. 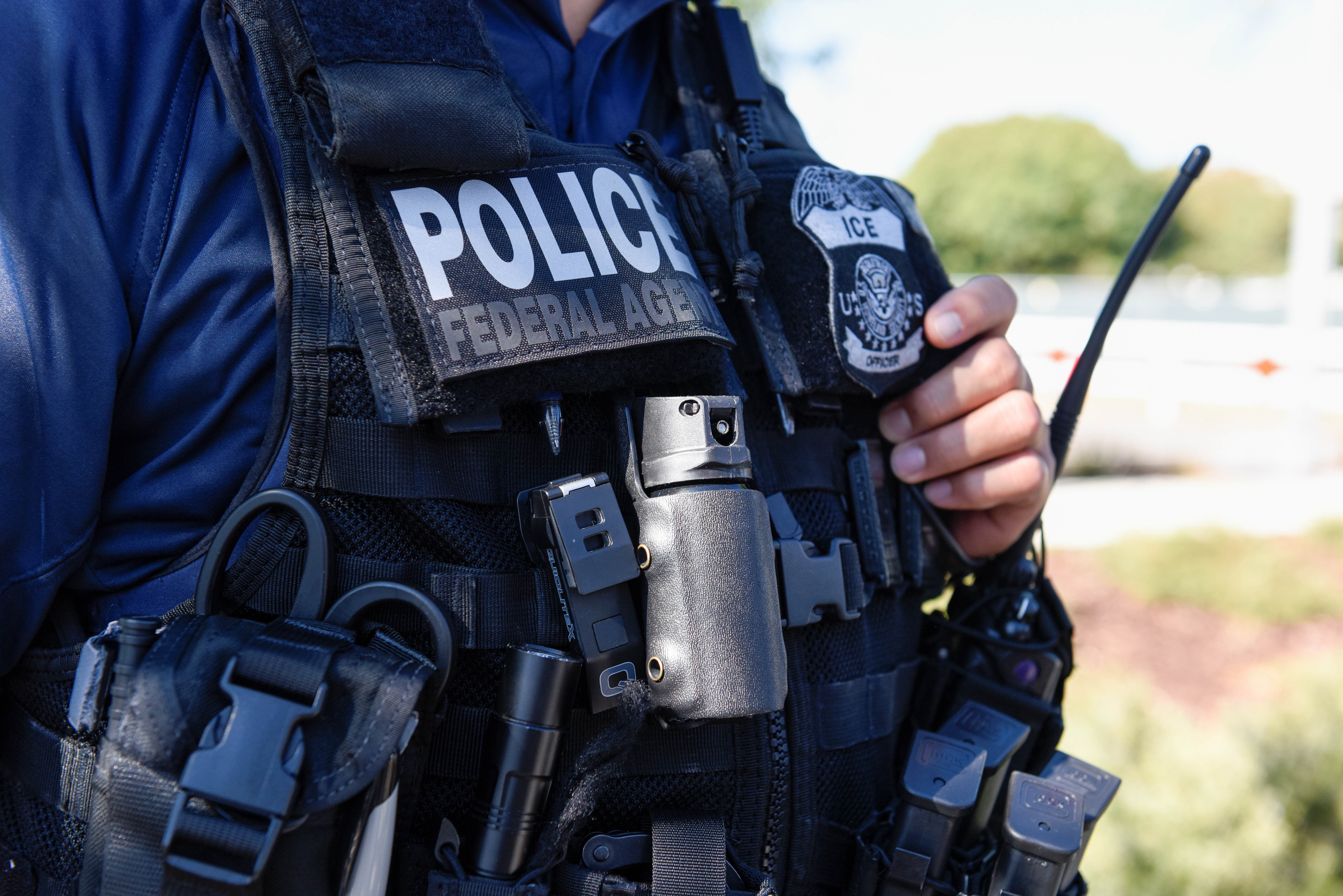 However, instead of holding Flores-Villalba until an ICE agent could arrive and make an apprehension, Stony Point Town Police chose to release him — immediately. New York’s new bail reform law, passed by the state’s Democratic-controlled legislature, removes bail for misdemeanors and many non-violent felonies.

Flores-Villalba, nevertheless, was not able to escape federal immigration authorities. ICE officers were able to arrest him on Dec. 30 as he walked out of his home in Haverstraw, New York. The illegal alien remains under ICE custody as the agency moves forward with his removal proceedings.

“ICE understands people in this community are alarmed about the release of this individual after being arrested for a crime of this heart-breaking nature,” ICE New York Field Office Director Thomas Decker said in a statement released Friday. “This is exactly why ICE and local law enforcement agencies should cooperate to the utmost extent possible and not be limited on how we work together.

Decker warned of the untold many criminal illegal aliens who are released from sanctuary jurisdictions on a constant basis.

“Creating laws and policies that prevent cooperation between law enforcement agencies just to promote their political agenda, places the safety of the public in danger. Due to the hard work of our officers, we were able to find and arrest this accused criminal, but there are countless others who are released without ICE even knowing, or whom it may take a great amount of resources to find for arrest,” he added.

Friends of the victim, and others, expressed dismay at New York’s bail law.

“To walk into a courtroom the next day and walk out with no bail and I’ll see you in another week, it just isn’t right,” Irene Secone, a friend of the victim, said. Stony Point Supervisor Jim Monaghan said everyone he’s spoken to about the bail law is “outraged” by it. (RELATED: Illegal Alien And Registered Sex Offender Caught Crossing Border Near School Campus)

This wasn’t the first time Flores-Villalba has encountered immigration authorities. A fingerprint revealed that he had been previously apprehended by Border Patrol in 2008 after trying to enter the U.S. illegally. He was subsequently deported back to Mexico. It’s not immediately clear when he was able to re-enter the country.

New York recently implemented a new law that allows illegal aliens to obtain driver’s licenses using foreign documentation. Along with an outcry by county clerks in the state, the chief of the Department of Homeland Security has directed his leadership to review the law and assess how it affects national security.