An Immigration and Customs Enforcement (ICE) official, speaking about an illegal alien in New York who was released from custody, said sanctuary cities attract undocumented immigrants intending to commit crimes.

ICE New York Field Office Director Thomas Decker appeared Wednesday on Fox News to discuss his agency’s recent apprehension of an illegal alien accused of manslaughter in a New York City suburb. ICE lodged a detainer for the individual, but local authorities chose to ignore the request, and released the alien without notifying ICE officials.

“You have individuals, subjects, who’ve been arrested by the police — and they should be removed from the country — being released back into the community. So what that tells the other immigrants or the citizens of that community, is that all of a sudden, if you go and be a witness, if you’re a victim going to the police, that person is going to be released right back into the community,” Decker said on “Fox & Friends First.” 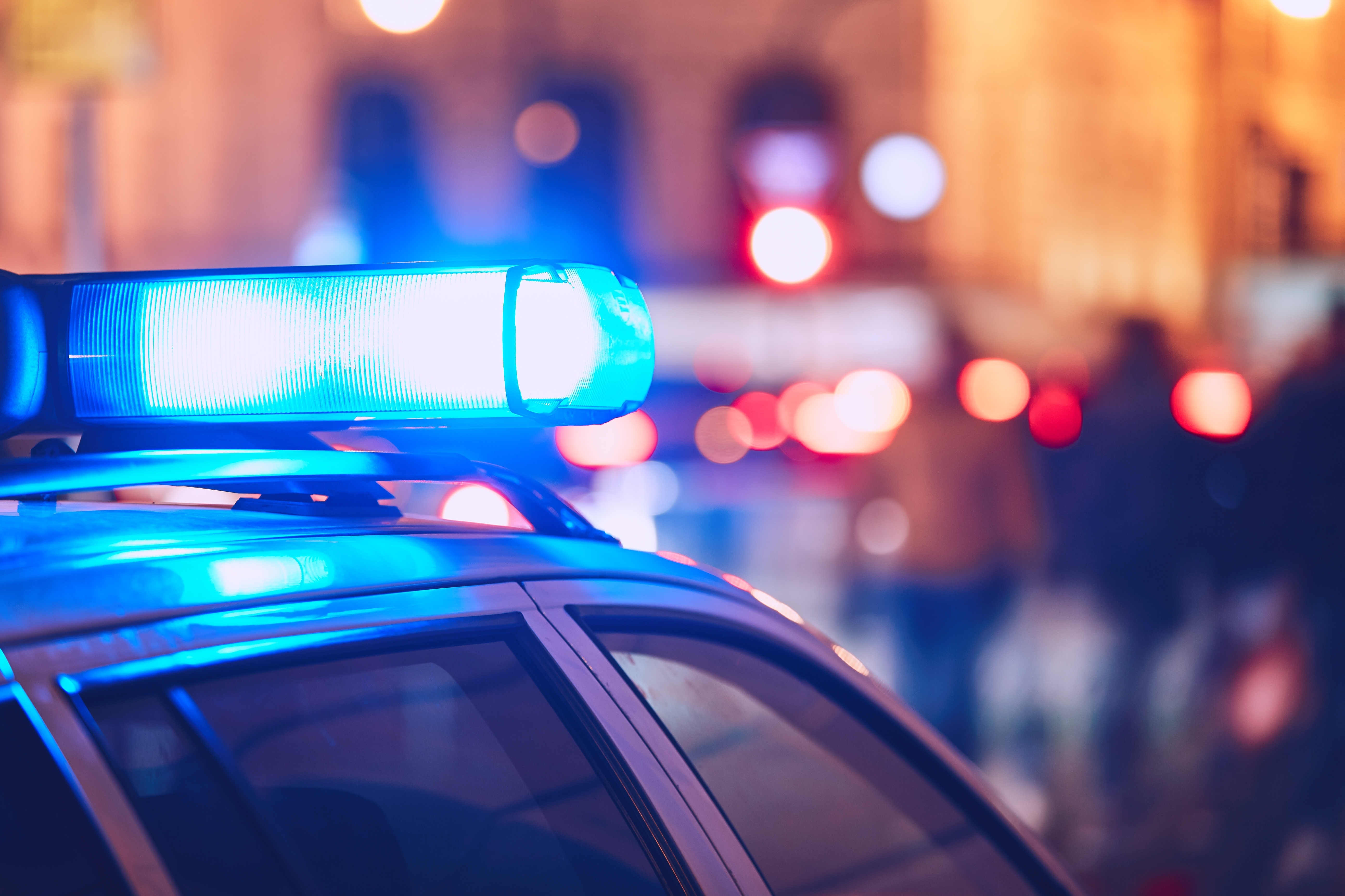 “If you are coming into the United States, you’re a criminal coming here illegally, you would go to a sanctuary city,” he went on.

The interview came days after police in Yonkers, New York, ignored an ICE detainer request for Feliciano Perez-Bautista, a Mexican national living illegally in the U.S. who was arrested on charges related to the gang-style assault on an individual who later died from his injuries.

The Yonkers Police Department (YPD) arrested Perez-Bautista on July 8 and charged with gang assault on the first degree. However, after the victim passed away, the charge of first degree manslaughter was added.

Federal immigration authorities not only discovered that Perez-Bautista was living in the U.S. illegally, but he had been deported from the country twice before. ICE’s Enforcement and Removal Operations lodged a detainer request with the YPD on July 12 and with the Westchester Department of Corrections on July 30. However, the detainers were ignored, and he was released from custody. (RELATED: Texas Couple Sentenced To Prison For Smuggling More Than 100 Illegal Aliens Across Border)

Fortunately for federal immigration authorities, ICE agents were able to arrest Perez-Bautista on Nov. 26, and he remains in the agency’s custody pending his deportation to Mexico.