Republican attorneys general are arguing that billionaire Michael Bloomberg is using his vast wealth to embed an army of lawyers into state offices for the purpose of taking on oil companies and President Donald Trump.

Bloomberg Philanthropies financed a group that is planting private attorneys into state attorneys general offices for the explicit purpose of pushing back against Trump’s regulatory rollbacks.

Bloomberg’s philanthropy supported the center with a $6 million grant. The NYU School of Law launched the group in 2017 to “identify and hire NYU Law Fellows who serve as special assistant attorneys general in state attorney general offices, focusing on clean energy, climate and environmental matters,” according to the NYU Law website.

Bloomberg, a prominent Democratic donor and presidential contender in 2020, is effectively weaponizing attorneys general offices for his own purposes, Republicans say.

SEEIC said in a December 2019 report that state attorneys general had taken 300 “significant” actions since the start of the Trump administration in early 2017. The report fleshed out work AGs are doing to combat Trump’s climate policies.

“We are an energy producing state that believes in safety and accountability,” New Mexico Attorney General Hector Balderas told the DCNF, noting also that his office accepts fiscal help from the Department of Justice. New Mexico is a major natural gas producer. None of the other AGs who have taken advantage of SEEIC’s program responded to requests for comment. 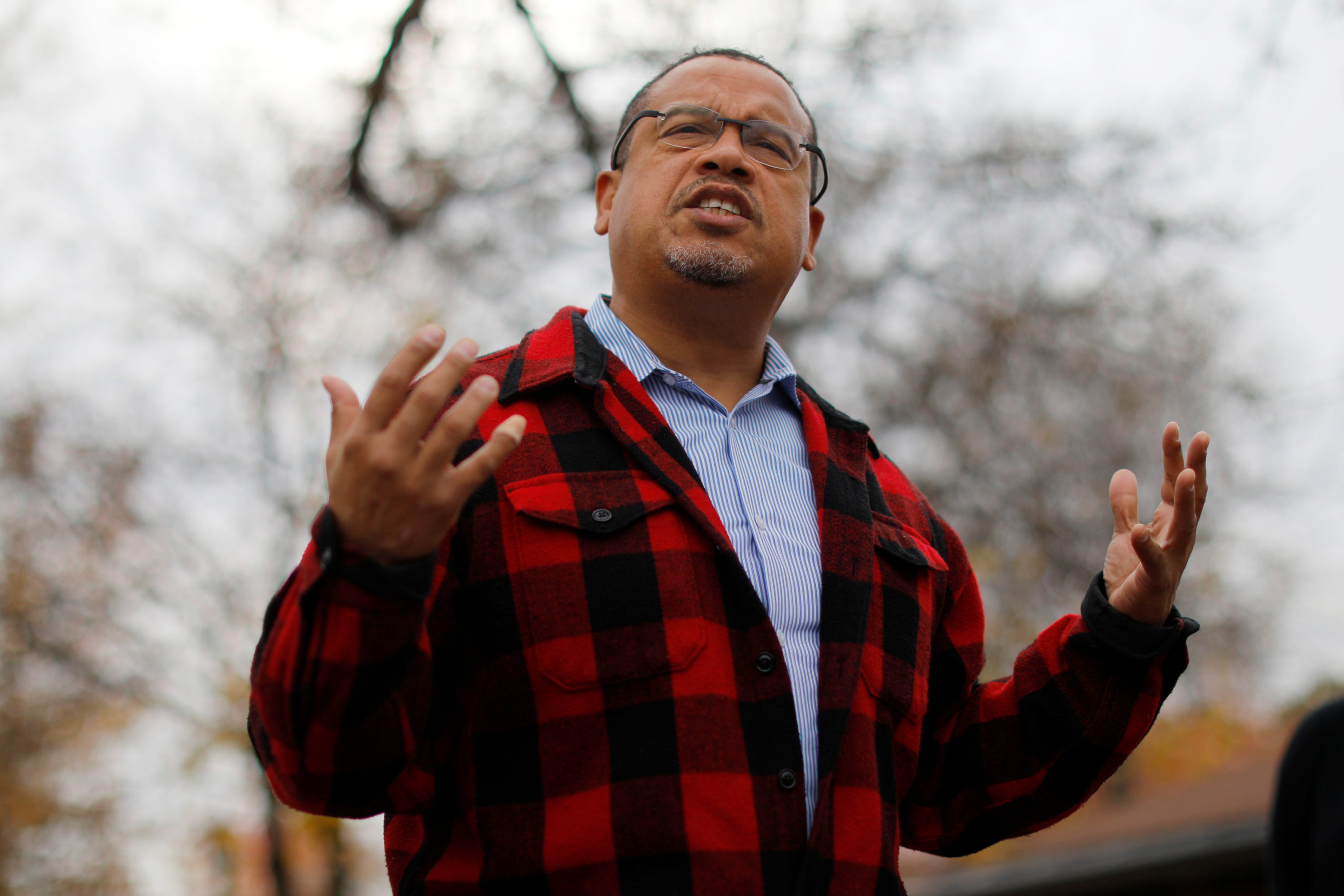 Hill and others believe Bloomberg is skirting what is ethically acceptable. “And all of the government employees being compensated in this manner are lawyers working for Democratic attorneys general, according to NYU’s website. This whole scenario raises obvious ethical and legal concerns,” he said.

Texas Attorney General Ken Paxton has also been a vocal critic of Bloomberg’s group. “The ethical problems with this scheme are obvious,” Paxton, a Republican, said in a December 2019 statement.

“Democratic state AG offices are taking on seasoned attorneys being paid by a radical liberal Democratic Presidential primary candidate,” he said before suggesting the special assistants “wield state police power” to lay the ground work for Bloomberg’s climate agenda. Republican Georgia AG Christopher Carr is also expressing concerns about the optics of such a mission.

“AG Carr has serious concerns about this program and the ability of these lawyers to represent a state in an unbiased manner,” Katie Byrd, a spokeswoman for Carr’s office, told the DCNF. Georgia doesn’t accept private money when it employs such assistants, she noted. Other officials inside the Republican ecosphere want media to do more to flesh out Bloomberg’s work.

Bloomberg’s willingness to dump money on groups is effectively crowding out media criticism of his work at the SEEIC, according to Republican Attorney General Association (RAGA) Executive Director Adam Piper. “These folks are the definition of mercenaries,” he told the DCNF, referring to the SEEIC fellows.

New York’s attorney general’s office work with SEEIC came to light after a DCNF report in 2018 revealed that one of the attorneys attached to the group was heavily involved in a state lawsuit targeting ExxonMobil’s supposed contribution to climate change.

Gavin McCabe, a lawyer connected to Bloomberg Philanthropies, signed an amicus brief in June 2018 supporting New York City’s yearlong climate lawsuit against Exxon and Chevron. He made himself a part of a lawsuit demanding energy companies compensate the city for the damage related to global warming.

At least one state reportedly worked to prevent attorneys general offices from accepting Bloomberg’s legal fellows. Republicans in Virginia’s General Assembly approved an amendment to a budget proposal in March 2019 state that all attorneys working in the AG’s office must be employees of Virginia.

Carr, Hill and other Republican AGs are speaking up as reports show Bloomberg secretly founded a tech company called Hawkfish in 2019 to help collect data on voters and promote his run for president. Hawkfish was also designed to help Democratic candidates in Virginia and elsewhere win congressional seats in 2018. Democrats retook the U.S. House of Representatives that year.

Reports on Hawkfish, as well as Paxton’s criticisms regarding SEEIC, also come as Bloomberg News announced in November that its reporters will not conduct investigative reporting on any of the Democratic presidential candidates, including Bloomberg himself.

The outlet “will continue to investigate the Trump administration,” Editor-in-Chief John Micklethwait wrote in a note to staffers in November, the month Bloomberg announced his bid. He also said two of Bloomberg News’s top opinion editors, Tim O’Brien and David Shipley, would join their boss’s presidential campaign.