A Gizmodo managing editor chastised people Tuesday for believing that arsonists caused Australia’s wildfires. He said the media should focus on climate change and climate change alone when discussing the fires.

Global warming is the reason for Australia’s wildfires, according to Brian Kahn, the managing editor for Earther, Gizmodo’s environmental blog. Anyone who suggests other possible explanations is likely only interested in propping up fossil fuels, he wrote in an editorial Tuesday.

“After months of hell, coverage of the bushfires has penetrated mainstream conversation around the globe with an uptick in Google search interest, news stories, and Twitter hashtags,” he wrote. Kahn’s editorial is titled “It’s Not Arson, You Absolute Fucking Morons.” 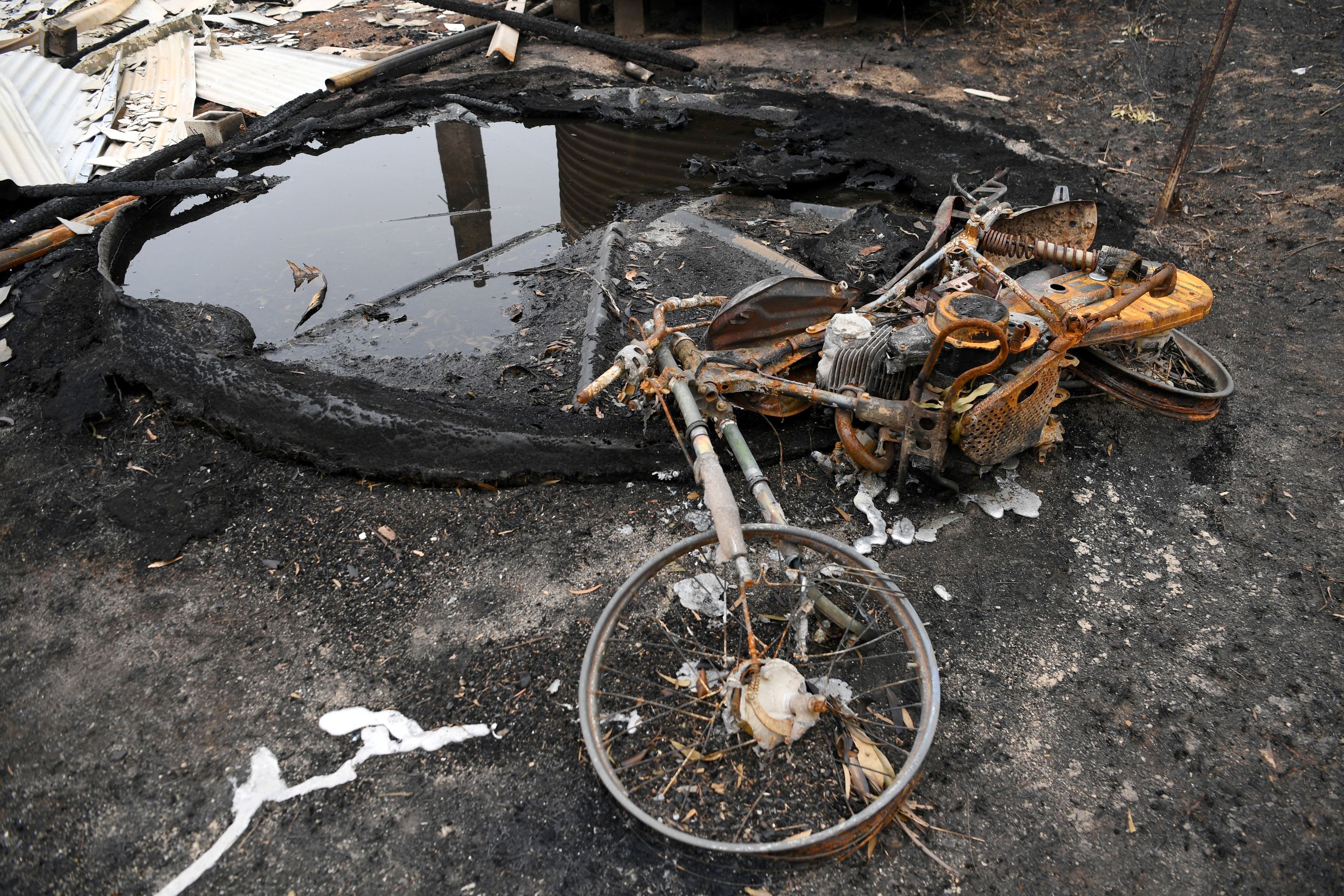 A motorbike lies next to a melted water tank at a burnt out property in Kiah, Australia, Jan. 8, 2020. REUTERS/Tracey Nearmy

“Yet over the past week, a counter-narrative has emerged that no, it’s not climate change. It’s arsonists and nefarious green groups who have pushed to stop back burns and controlled fires that reduce fire risk,” he wrote.

Kahn cited research he said suggested bots were responsible for promoting the possibility that arsonists were responsible. New South Wales police have charged more than 20 people for deliberately starting fires across Australia since Nov. 8, 2019.