Stephen King is prompting a wave of sharp criticism with remarks about diversity. The famed horror author, who has written many books that have reached the big screen like Carrie and Cujo, is feeling the wrath of the cancel culture Tuesday as his candid comments make the rounds to his 5.6 million followers and more as the news spreads like a virus.

…I would never consider diversity in matters of art. Only quality. It seems to me that to do otherwise would be wrong.

One simple way to attract negative attention is to talk about diversity in a way that is perceived by the left as not being inclusive enough. In this case, his critics are charging that the anti-Trumper has forgotten that he is a white man with all the privileges that his gender and race grant him. (RELATED: Obama Blasts Cancel Culture)

King is known for his burning critiques of President Donald Trump, which is only making it that much harder for his fans to swallow what appears to be a new Stephen King.

In 2019, he told Now This News that the only thing scarier than his novels is Donald Trump in the White House. He compared him to a character in one of his books who happens to be a real estate con man. In 2018, he was tweeting things like this: “When Blabbermouth Don talks about who has the bigger nuclear button, I think we all know what he’s talking about. It’s your basic dick-measuring contest. Sad!”

The fun began at 7:40 a.m. Tuesday as King unleashed his thoughts on the masses.

Morgan Jenkins is a senior editor at Medium as well as author of This Will Be My Undoing. She was especially incensed by King’s comment.

With the utmost respect, I think this is quite a bit unfair. When films created by people of color, irrespective of quality, constantly get overlooked by institutions that are predominately comprised of white men, there is an implicit bias at work here.

Washington comedian and Fox5DC Contributor Tim Young gave King a quick heads up on what may happen here: “Uh oh… Stephen King is against affirmative action???” he asked incredulously on Twitter. “I hope he’s ready to be canceled by all the people that LOVE him when he hates on Trump.”

An unknown follower surmised the sentiments of many: “The problem is the diversity that is NECESSARY in art, because art mirrors real life, is being overlooked for men who look just like you. This is so disappointing.” Here’s another: “Man. I used to really love your work. This is such a dumb take.”

Three hours after issuing his aforementioned diversity bomb, King tried to fix things by drastically — as in, completely — changing his views.

The most important thing we can do as artists and creative people is make sure everyone has the same fair shot, regardless of sex, color, or orientation. Right now such people are badly under-represented, and not only in the arts.

And this: “You can’t win awards if you’re shut out of the game.”

The result was no better than his original comment.

People wrote things like “nice save” and “make up your mind.”

Former BuzzFeeder Ashley Ford, a writer and podcaster who focuses on race, sexuality and body image, asked, “What if I told you…you could do both?” She has been named on a slew of power lists, including Forbes’s “30 Under 30.” 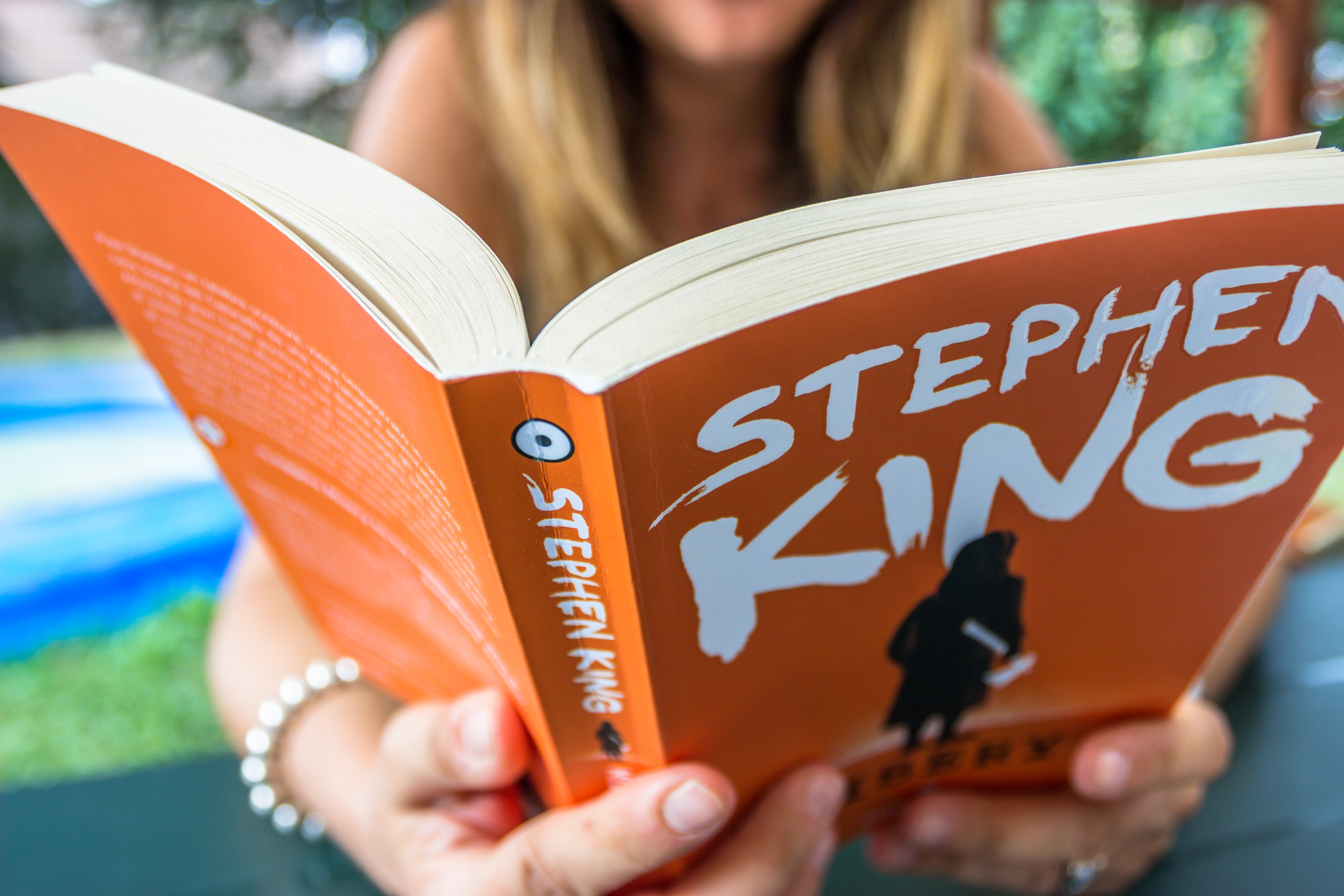 David Weissman, a screenwriter and director, used the hard approach, telling King that he’s really not allowed to say that.

“Sir, respectfully saying you as a white man can’t really say that. You had more advantages and opportunities than a person of color would have. They have been wrongfully held back in so many ways just because of their color skin.

Even followers who agree with him warned him of his possible impending doom.

“Prepare yourself, Stephen,” wrote author @KunchokTendar. “You have invoked the wrath of WOKE TWITTER! Sure, you might be right, but that doesn’t matter to them. Only one thing works against the evils of Woko Haraam: ignore them. But still, bravo on saying the obvious truth.”