Flynn’s legal team accused prosecutors of acting in “bad faith” and out of “vindictiveness” when they recommended in a court filing on Jan. 7 that Flynn receive up to six months in prison in his case.

Flynn pleaded guilty on Dec. 1, 2017 to making false statements during a Jan. 24, 2017 meeting with FBI agents regarding his interactions with Sergey Kislyak, who served at the time as Russia’s ambassador to the U.S.

Prosecutors recommended in December 2018 that Flynn receive a sentence of probation with no jail time because of “substantial” assistance he provided the special counsel’s team. Flynn also gave interviews to prosecutors in Virginia who charged Flynn’s former business partner, Bijan Rafiekian, with acting as a foreign agent of Turkey. (RELATED: Michael Flynn Should Serve Up To 6 Months In Prison, Prosecutors Say) 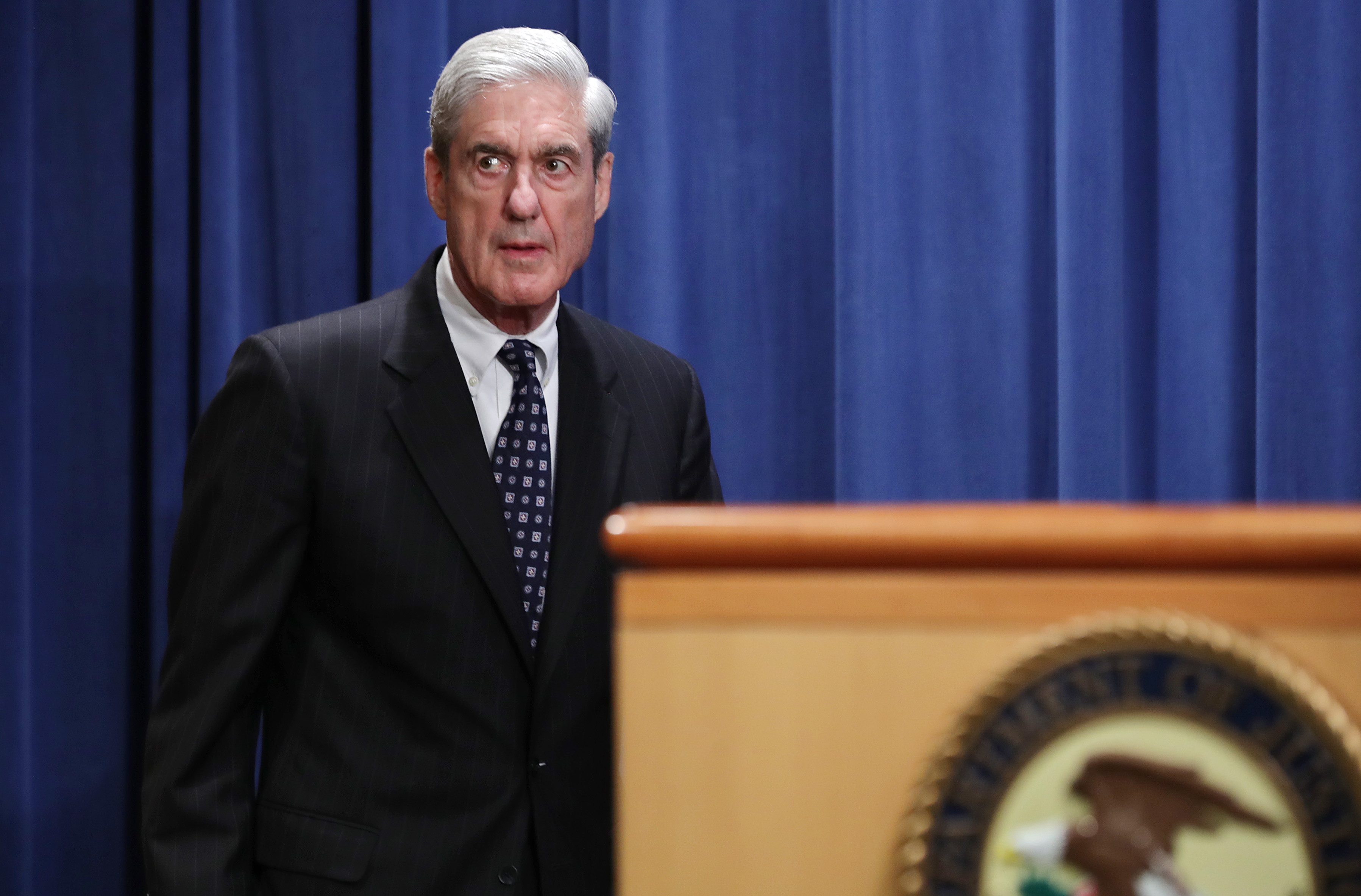 Special counsel Robert Mueller arrives to make a statement about the Russia investigation on May 29, 2019 at the Justice Department in Washington, D.C. (Photo by Chip Somodevilla/Getty Images)

Flynn appeared in federal court on Dec. 18, 2018 to receive his sentencing but pulled out of the hearing after Judge Emmet Sullivan indicated he might hand down a sentence that included jail time.

Much has changed in the year since Flynn backed out of the hearing. He hired a new legal team that has aggressively pressed the government for information that lawyers say has been withheld from Flynn.

Prosecutors said in their court filing last week that they were revising the sentencing recommendation because Flynn did not complete his cooperation in the Rafiekian case. They also accused Flynn of trying to “thwart” the government’s case.

“The prosecution has shown abject bad faith in pure retaliation against Mr. Flynn since he retained new counsel,” Flynn’s lawyers said in the court filing. “In pure spite, the government retaliated and sought to rescind its judicial admissions that Mr. Flynn was not a co-conspirator” of Rafiekian.

Flynn’s lawyers asked for a continuance of a sentencing date set for Jan. 28. They are asking Sullivan to hold the sentencing hearing on Feb. 27.