Michigan is considering adding an option on driver’s licenses for people who identify as non-binary.

The move would allow Michigan residents who do not identify as either male or female to be represented as “non-binary” on their licenses, according to ABC News. Michigan would become the 14th state along with Washington, D.C., to add the option. New York City already has an option that allows residents to select “X” instead of “M” or “F” for female or male.

“The state is exploring the feasibility of adding a non-binary option when we upgrade our technology in 2021,” a spokesman for Secretary of State Jocelyn Benson’s office, Jake Rollow, told ABC News. (RELATED: NBC Highlights Transgender Man’s Menstrual Pain: ‘I Felt Isolated’)

“We are doing so after hearing from communities and people across the state who desire a way to identify themselves that reflects their reality,” Rollow added. “At this preliminary stage, we don’t have additional information.” 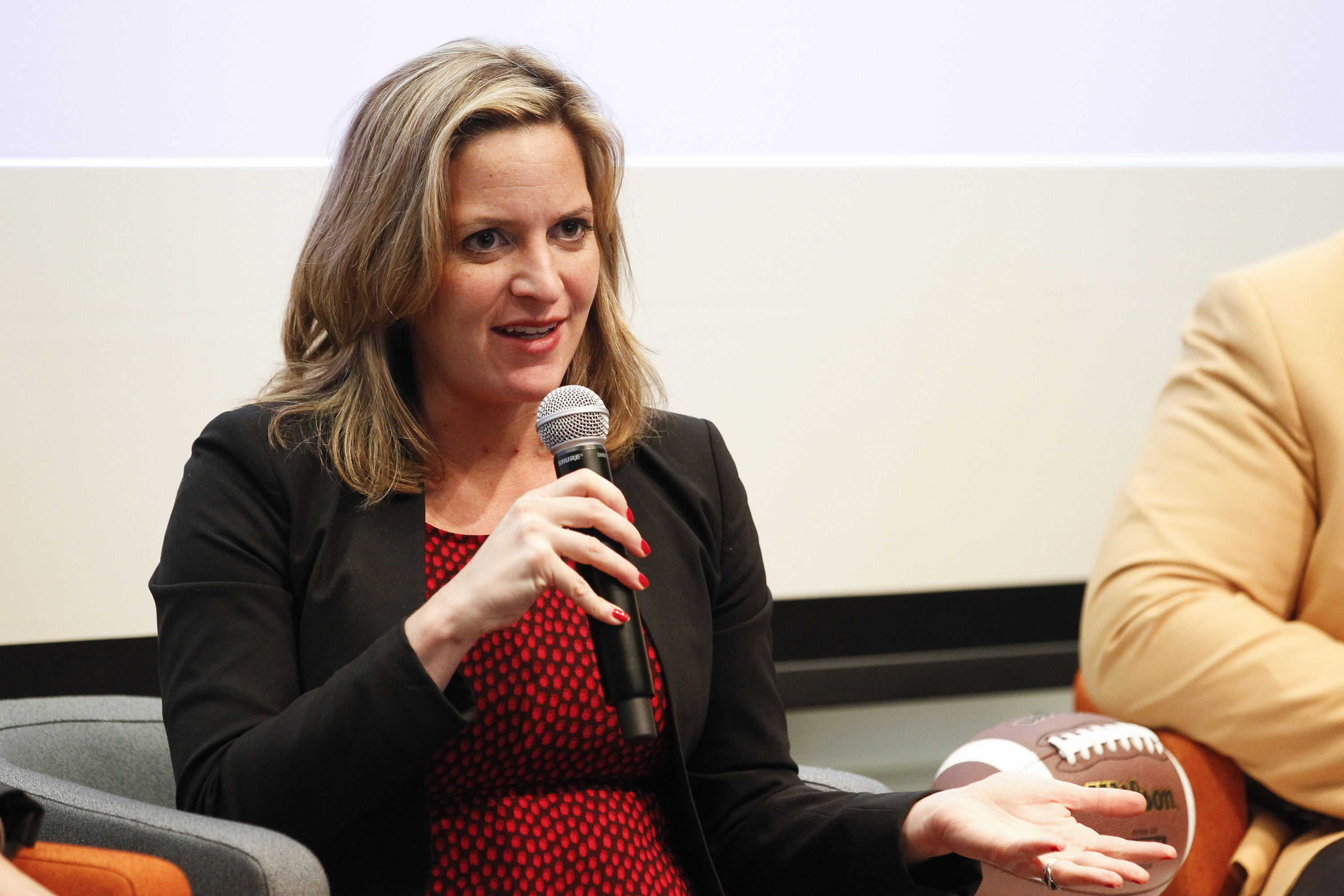 Jocelyn Benson at the SiriusXM Business Radio Broadcasts “Beyond The Game: Tackling Race” From Wharton San Francisco on February 5, 2016 in San Francisco, California. (Photo by Kimberly White/Getty Images for SiriusXM)

“One of my goals is to reduce barriers for marginalized communities to participate fully in our society,” Benson said at a November 2019 press conference, according to a press release from the secretary of state’s office. (RELATED: Young Gay Student Dies In Apparent Suicide After Going Viral For Protesting Drag Queen Story Hour)

“The transgender community has faced both marginalization and violence without proper identification. This change returns to a policy that was in place before the issue was politicized, and that was utilized by both a Republican and Democrat secretary of state.”

Lilianna Angel Reyes, youth drop-in director at the Ruth Ellis Center and executive director of Trans Sistas of Color Project, said at the same conference that the move “validates who we are.”

“For us, having a state identification that reflects how we see ourselves reduces trauma and stress when having to show your ID,” Reyes said. “It validates who we are, especially in a world where people and systems constantly devalue our identity.”

Benson’s office did not respond to a request for comment from the Daily Caller News Foundation.