The immigration debate in our country has been dominated by huge corporations who want more (and cheaper) workers and by liberal advocacy organizations who want America to take in as many people from developing nations as possible, partly for humanitarian reasons and partly to drive up the voter rolls for the Democrats. These dueling interests have dominated for decades and led to a permissive system with a large influx of new immigrants, both legal and illegal. In response, conservative voices have pushed back on what they see as overly open immigration policies. Lost in this policy debate is what we should really be focused on: what’s good for America.

Big businesses want to bring in as many new workers as they can. Expanding the workforce allows workers less leverage on wages and benefits. This system may lead to greater economic output overall, but there is a strong case to be made that it harms American workers, especially those at the bottom of the labor pool, where an influx of unskilled workers has caused wage stagnation. (RELATED: ‘Sure It Does’: Sanders Says Illegal Immigrant Labor Leads To Lower US Wages)

Liberal activists want to take in as many immigrants as they can, and you don’t have to be a cynic to see the political angle of this policy. An influx of new immigrants has already turned California from a decidedly red state to a strongly blue state. There is evidence that a similar transition may now be underway in Texas.

In recent years, the permissiveness on immigration has advanced from advocating for more legal immigration to openly favoring illegal immigration. We are now at a point where the majority of Democrats running for president raised their hands in favor of completely decriminalizing illegal border crossings. 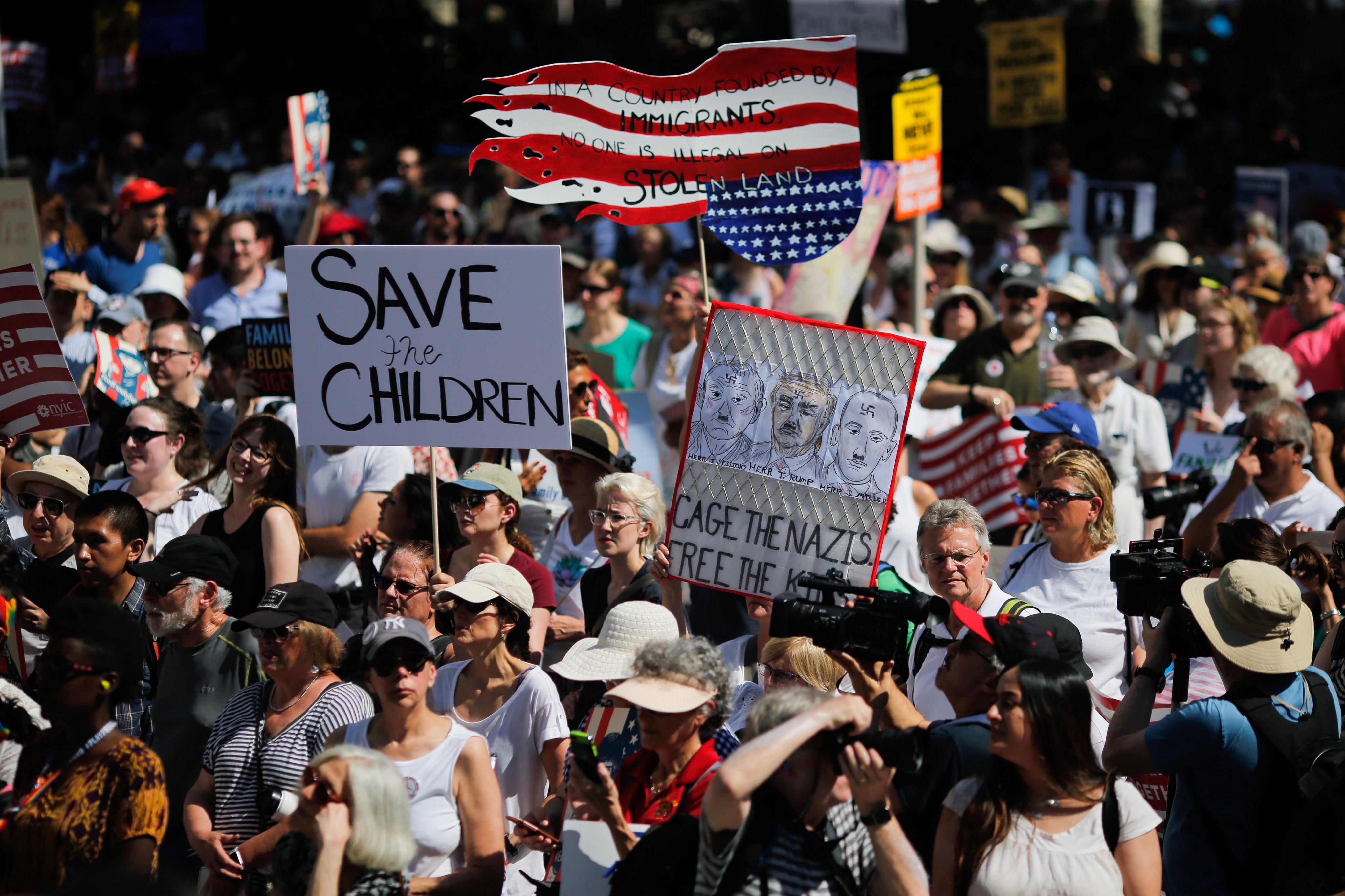 The standard Republican response has been to focus on skilled immigrants. The line you hear most often is to “staple an H-1B visa to every science and technology degree” earned by foreign graduates in American universities to keep these new workers in our country.

The final camp in the immigration debate believes our country has had an overly permissive immigration system for too long. This camp wants to both shut down our borders and curtail or stop legal immigration until we get things under control.

All of these camps have it wrong on immigration, especially when it comes to skilled immigration. There is a better way. Somewhere in the world today are the next generation’s brightest young scientists. A bunch of them are in America, but many are in other countries, especially India and China. It’s in America’s interest to bring as many of these people as possible into our country. Other countries know this. They have a name for it: “brain drain.” This brain drain — the loss of a country’s best and brightest to places like America — is one of the biggest policy challenges for poor countries around the world. For the sake of America’s future prosperity and status as the world’s most innovative and prosperous country, America should be working on policies to promote it.

When a worker comes to America on a temporary H-1B visa, they are tied to the American company that sponsors them. Because of the huge backlog we currently have for these temporary immigrants to gain permanent status in America, these highly skilled workers can stay tethered to an American employer for decades. During this time, they can’t change jobs, their spouses often can’t work and their children can be subject to deportation as soon as they turn 18. The end result of this system is an unfair competition for jobs between American workers and this indentured class of highly skilled immigrants. A big company will always prefer to hire an essentially indentured immigrant who can’t afford to push for better pay or benefits. This current system is ripe for abuse by bad actors like The Walt Disney Co. or AT&T Inc., who have been caught recruiting temporary H-1B workers to replace Americans, or by Indian consulting firms that have entire business models built to take advantage of temporary, indentured foreign tech workers. (RELATED: Disney Blacklisted Displaced American Workers) 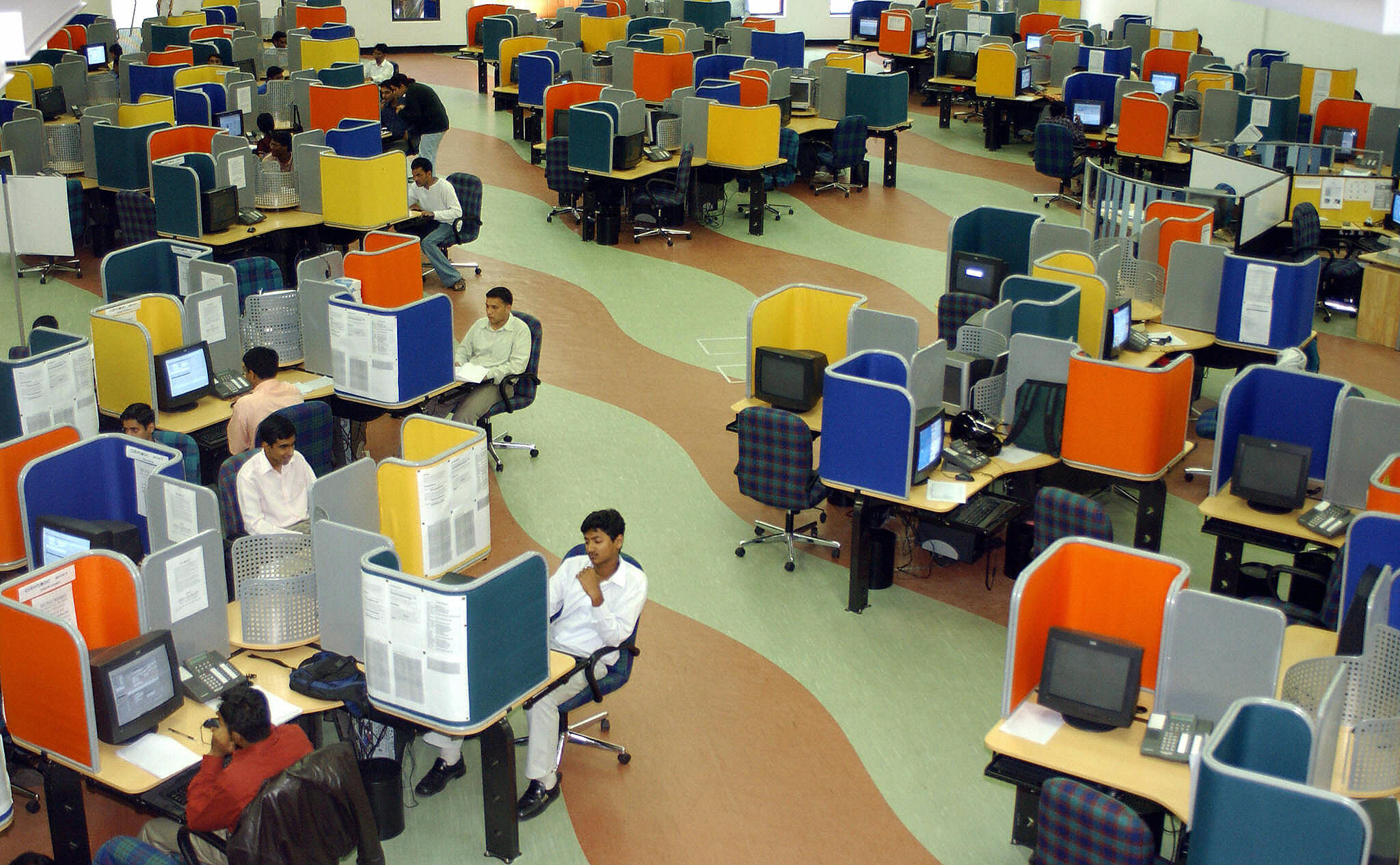 The answer to this problem is not to stop bringing skilled workers to America. If they don’t come to the United States, they can go to Canada or New Zealand, where there are policies in place to actively recruit them. Given the improving conditions in their home countries, these immigrants are also increasingly deciding to forego the American dream and just stay home.

The real answer is to scrap our broken system. We should better identify and recruit the world’s most talented people. But when we find them, we should bring them here with all the same rights we give to Americans. Doing this will prevent American workers from having to compete with workers with fewer rights. Most importantly, an immigration system that better targets talent and then allows that talent to come to America with the same rights as American workers would incentivize the best to keep coming here, keep inventing here, keep starting companies here and keep the American dream alive.