Jared Kushner pointed to Australia and other countries that practice a merit-based immigration system when asked how the Trump administration is aiming to reform its own system.

Kushner, a White House senior adviser, sat down with The Wall Street Journal to discuss a slate of issues the administration is tackling. Beyond answering questions about impeachment, the shooting in Pensacola, and the 2020 election, President Donald Trump’s son-in-law also dived into the administration’s efforts to revamp the U.S. immigration system.

Namely, Kushner would like to see the U.S.’ family-based approach more closely reflect the merit-based systems seen in Australia, New Zealand, and Canada.

“If you look at a country like Australia that has a merit-based immigration system, they haven’t had a recession in 28 years. A lot of these companies that we meet with in the high-tech industry, they want to bring people into this country. They’re opening offices in other places because they can’t get some of their most skilled people who are high wage earners, GDP creators, job creators into the country,” Kushner said. 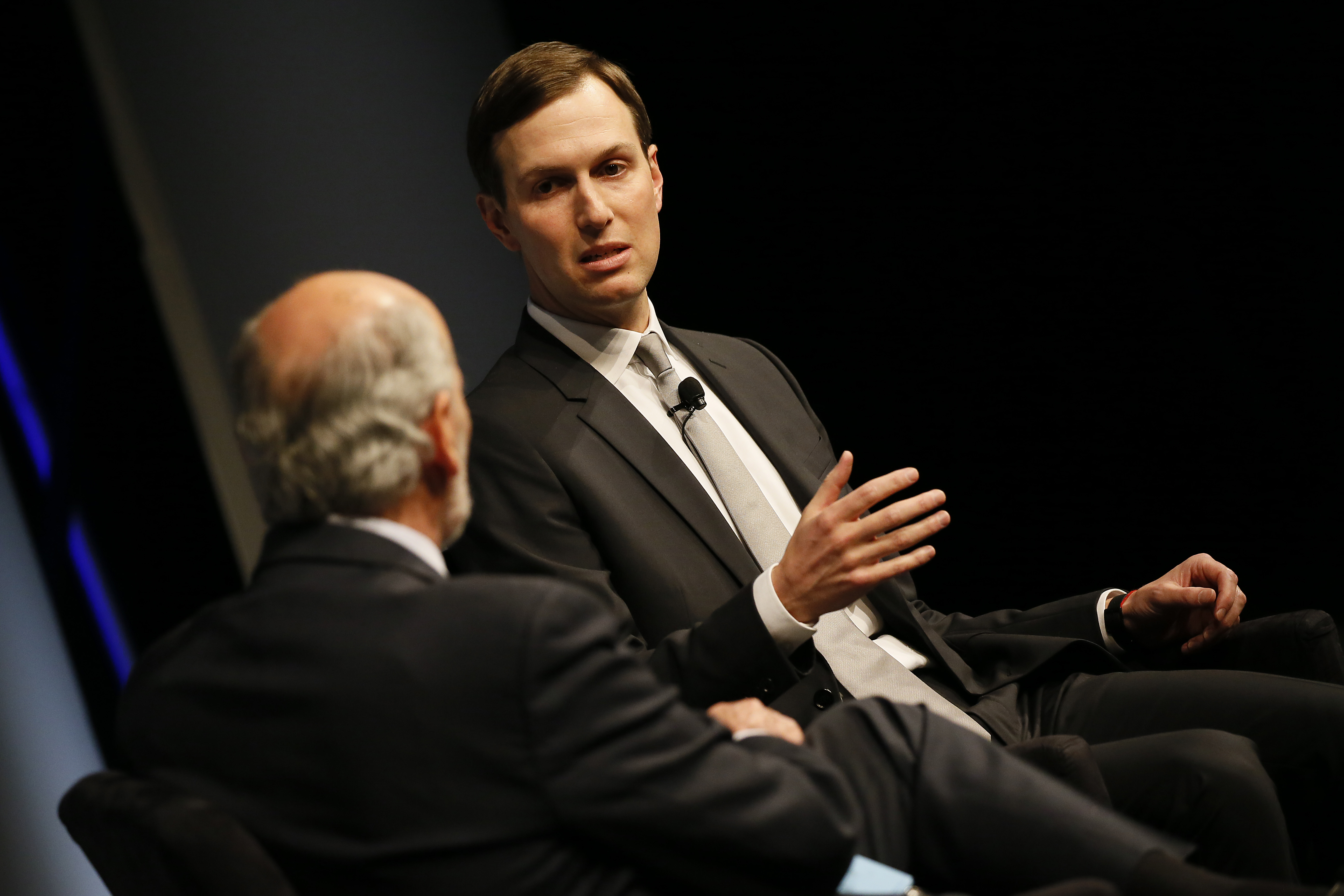 Jerry Seib interviews Jared Kushner, Senior Advisor to the U.S. President at The Newseum on December 09, 2019 in Washington, DC. (Photo by Paul Morigi/Getty Images for The Wall Street Journal)

“We need a fundamental change to our immigration system. Not just for the high-tech companies, but also for a lot of the different industries in the country,” he continued.

Immigration has emerged as a major component of Kushner’s extensive responsibilities at the White House. Trump has personally tasked his son-in-law with formulating an immigration reform package that can pass Congress, and now he wants Kushner to oversee progress on the southern border wall.

Kushner unveiled a comprehensive immigration proposal to Republican lawmakers earlier in 2019. Among the plan’s highlights: transition to a points-based merit system that is largely similar to the Australian immigration system. The proposal would diminish low-skilled migrants in favor of high-skilled ones.

The administration has attempted to mitigate low-wage immigration unilaterally with a slate of executive orders that bar permanent status to foreign nationals who depend on government benefits, and to those who are deemed unlikely to afford their own health care costs.

Trump, growing frustrated over the slow progress of barrier construction, has also placed Kushner in charge of overseeing the project. The senior adviser hopes to see 400 miles of wall built before the November 2020 elections.

“We’ve put together a very good package on that, and we’re hoping to unify a lot of the Republican Party around the merit-based system and the immigration. And the border security,” Kushner said of his leading proposals.