Obama should have been more aggressive in going after Silicon Valley’s tech billionaires, the former vice president told The New York Times’ Editorial Board in a piece published Friday. Biden said he once criticized a big tech company for costing American jobs while he was vice president.

“There are places where he and I have disagreed. About 30 percent of the time, I was able to convince him to my side of the equation. Seventy percent of the time I wasn’t when we disagreed, when he laid something out,” Biden said, noting the disagreements he had with his former boss.

“The point is, there’s an arrogance about it, an overwhelming arrogance that we are, we are the ones,” he said, referring to tech titans who say their industry is the backbone of the American economy. “We can do what we want to do. I disagree,” Biden added, again citing their perceived arrogance.

Biden’s criticism comes a handful of years after he visited Theranos’s major manufacturing facility in July 2015. Theranos’s founder led the former vice president through a tour of the now-disgraced company’s facility, which included a display of some of the company’s equipment.

“You can see what innovation is all about just walking through this facility,” Biden told reporters during the walk through, according to local reports at the time. He used the opportunity to hype Theranos as the best way to make technological devices affordable.

“Science is going to catch up, in some cases in months and years, to be able to do so much more for people. But a big piece of that is making it available, changing the paradigm about how we go about it,” Biden said. 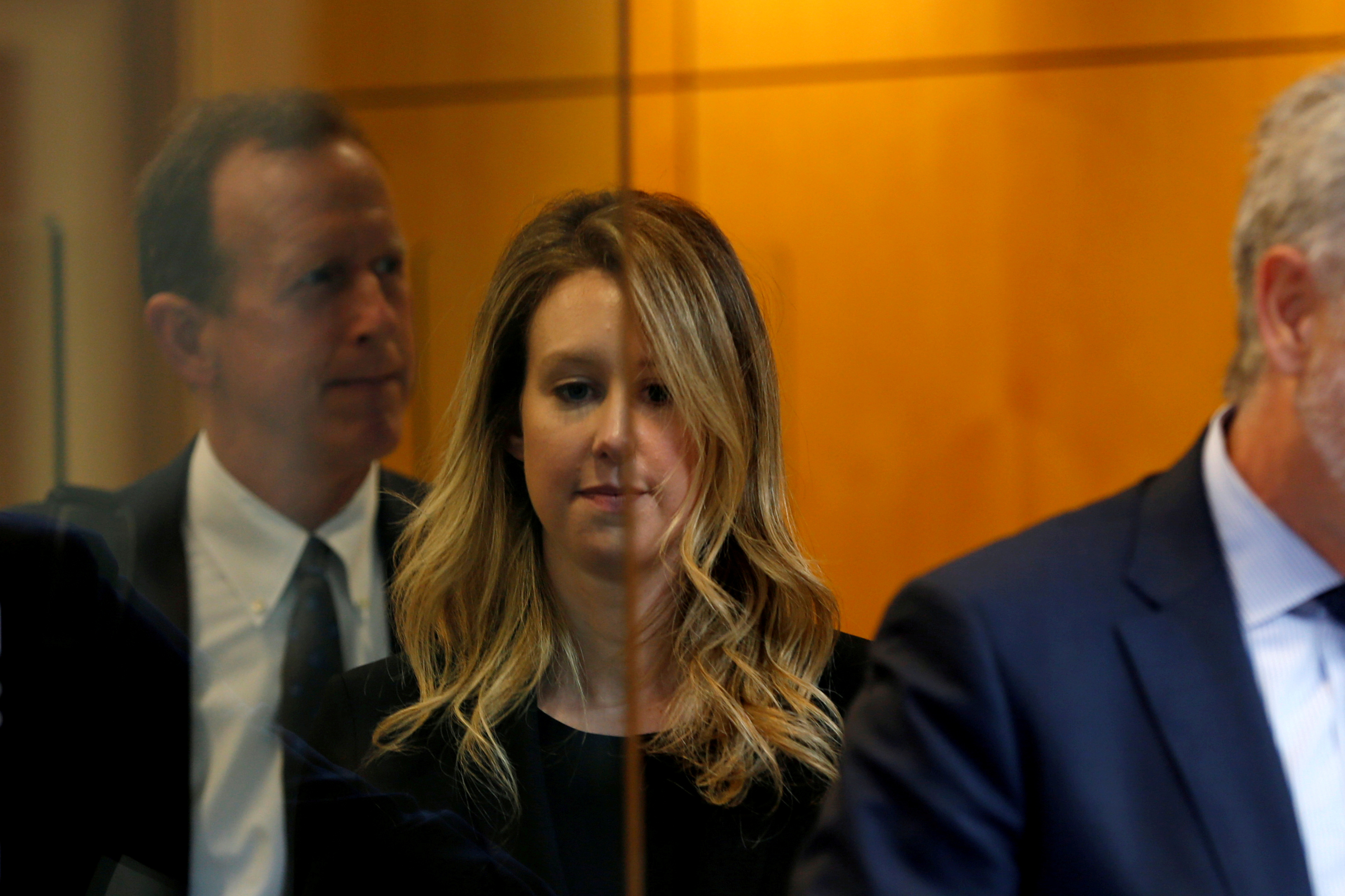 His walk through happened months before an October 2015 Wall Street Journal report highlighted the company’s problems.

One Theranos employee told regulators that the company failed to report test results that raised questions about the company’s claims, according to WSJ’s report. Such a failure could violate federal rules, the former employee argued.

Theranos, a Palo Alto-based company, worked to create affordable health lab tests that can be used outside of a laboratory. (RELATED: Sen Hawley Proposes Bill Allowing People To Block Tech Companies From Constantly Tracking Their Location)

Investors poured hundreds of millions of dollars into Theranos, ultimately pushing the company to more than $9 billion and her majority stake at more than half that. Former Theranos CEO Elizabeth Holmes was charged with fraud in 2018 after allegedly misleading patients about Theranos’s blood-testing technology.

Google and other companies have come under scrutiny recently over its collection of personal data. An executive at Google admitted during a March congressional testimony that the company still tracks a user’s geolocation after the person turns off location history, a feature that allows people to hide their location.

Biden’s campaign has not responded to the Daily Caller News Foundation’s request for comment.