Hawley’s legislation creates a program similar to the national Do Not Call list that gives people the power to prevent online companies from collecting any more data than what is otherwise necessary for the companies’ services. It also prohibits entities like Google from profiling Americans who activate the so-called Do Not Track program.

He said these companies have employed “creepy surveillance tactics on their users,” adding that “too often the extent of this data extraction is only known after a tech company irresponsibly handles the data.”

The legislation, if passed, could seriously alter the business models of many online companies. The Missouri Republican’s bill also bans Google and others from transferring data to other companies unless the first company is an intended intermediary. (RELATED: Josh Hawley Introduces A Bill Cracking Down On Big Tech Exports To China)

Google has come under scrutiny recently over its collection of personal data. An executive at Google admitted during a March congressional testimony that the company still tracks a user’s geolocation after the person turns off location history, a feature that allows people to hide their location. 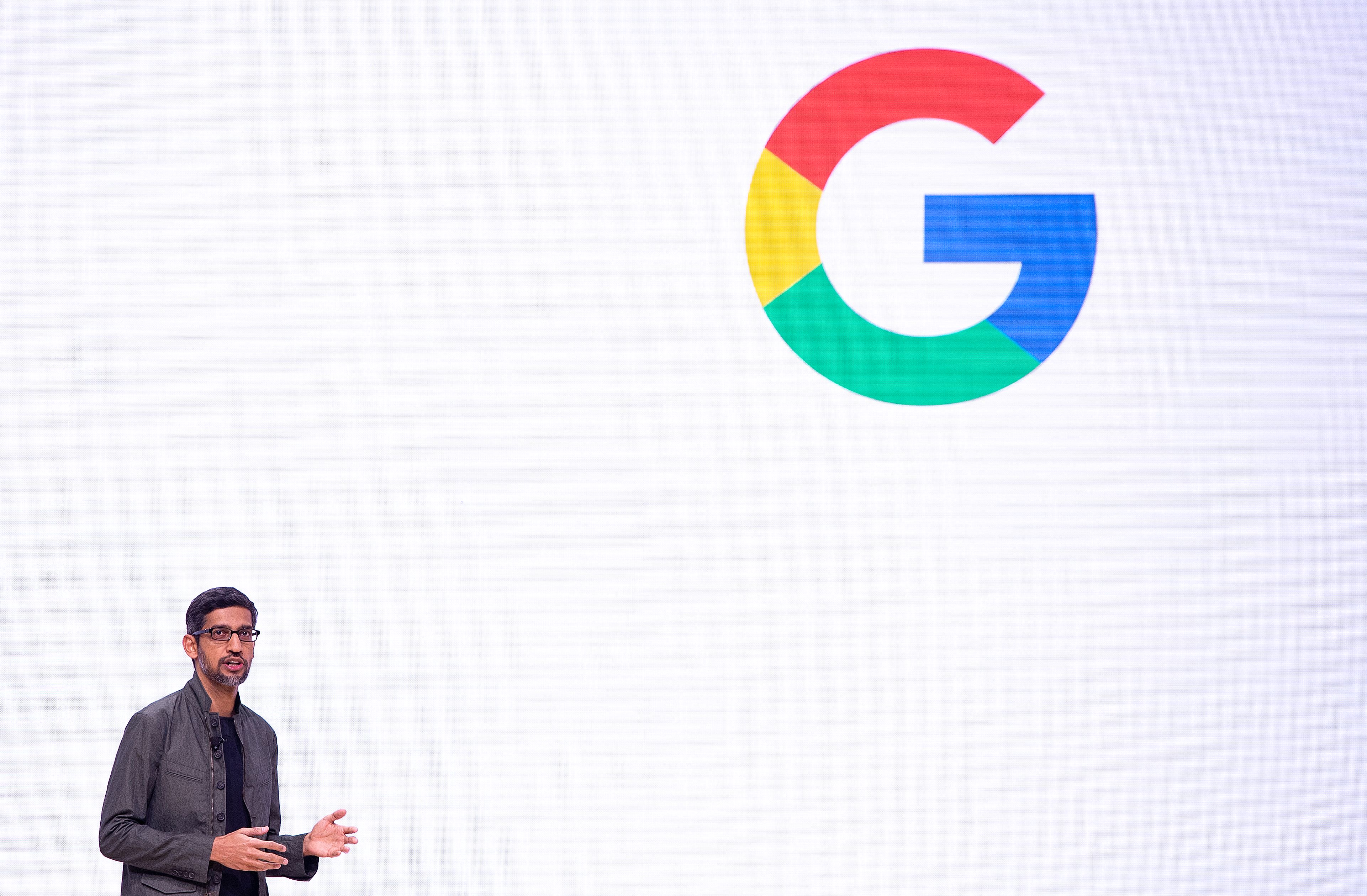 Hawley has made a name for himself recently as a Republican who is lending some intellectual might to concerns about the nature of big tech. He has introduced several pieces of legislation aimed at cracking down on what conservatives believe is Google’s misuse of consumers’ private data.

One bill, introduced May 14, requires President Donald Trump to restrict any technology to China that would contribute to the communist country’s military. That legislation, if it passes, places heavy restrictions on technology that influences artificial intelligence, semiconductors and robots. It also restricts any kind of tech China might use to violate human rights.

Another piece of legislation bans “pay-to-win” apps targeted at children, which pay for upgrades and other rewards even though the applications are initially provided for free. Hawley cited Candy Crush as one of the biggest culprits of leveraging children’s willingness to learn for profit. His flurry of parliamentary procedure comes as conservatives haggle over how to approach regulating Facebook and Twitter.

The Silicon Valley titan also nixed Nation of Islam leader Louis Farrakhan, a move that ultimately received scorn from rapper Snoop Dogg, among others. Trump, for his part, dinged Facebook for taking action against Watson, telling his Twitter followers May 3 he is surprised to see “conservative thinkers like Paul Watson banned from Facebook!”

Google did not immediately respond to a request for comment.