Kathy Bates weighed in on the #MeToo era and said back in her day if a woman “went up to a guy’s hotel room, you knew exactly why you were going” there.

“About people like [Harvey] Weinstein and the casting couch and all of that,” the 71-year-old actress shared with the Guardian in a piece published Friday. (RELATED: Adam Sandler Brings Opera Man Back To ‘SNL,’ Takes Aim At 2020 Dems) 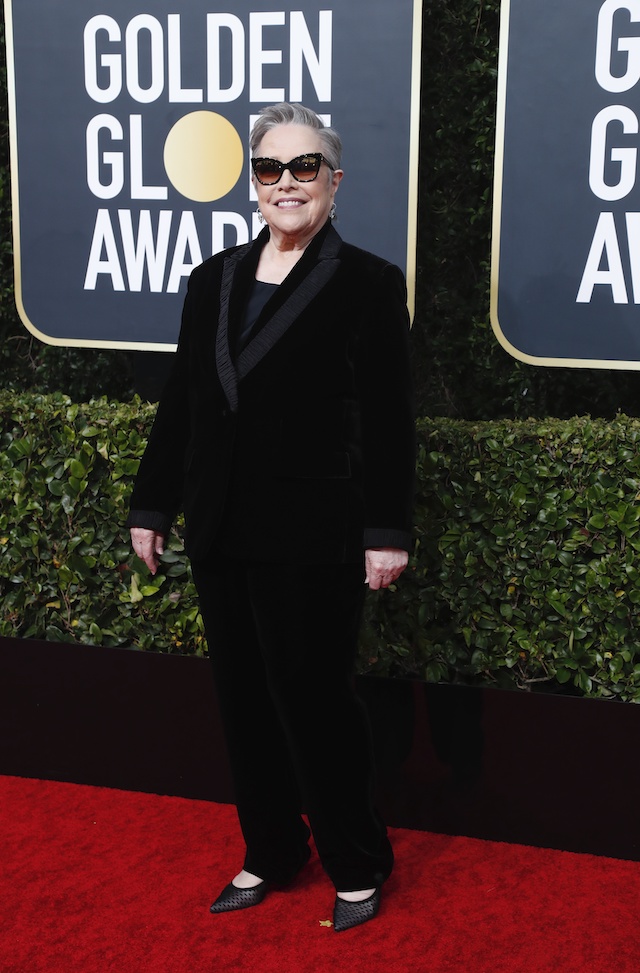 “I have a confession,” she added. “In my day, if you went up to a guy’s hotel room, you knew exactly why you were going and in those days it was consensual.”

Bates continued, “Times were different, but I really support the women who are coming forward now and I’m not happy about the men who are being accused falsely – but the ones who deserve all they’re getting, my feeling is hey, go for it.”  (RELATED: Watch Jennifer Aniston And Adam Sandler In The Trailer For ‘Murder Mystery’)

“The Waterboy” star went on to explain that though she was never seen as the classic starlet, she still experienced misogyny’s pigeonholing.

“I hate to complain about it, but never being considered the romantic lead – which is fine, I’m over that, been there, done that – means they look at me in a different way,” the “Misery” star shared. “But then I look at my friends who are beautiful girls but not working after 40 – very few of them. Well, Nicole Kidman is …”

“But I’m so grateful that television is providing all these great roles for us, with people like Ryan Murphy around [the producer of American Horror Story, which has cast Bates several seasons running] we’ve been given a second life,” she added. “I give Ryan a lot of credit. That show’s like being in a repertory company. Oh yes, horror has been veeeery good to me!”