Buttigieg was asked by a member of the audience, “Do you think illegal immigration is a problem in the United States?”

The former mayor answered, “There’s no question we have to fix the system — for sure. But part of the problem is we’ve got an economy that really needs people, especially rural areas: I don’t think it’s a mystery to people in rural areas why there are a lot of undocumented workers.” (RELATED: ‘Bull****’ Buttigieg Flips Out On NYT Writer Who Says He ‘Was On The Front Lines Of Corporate Price Fixing’)

“We have a system that wasn’t actually set up to have that many people come in lawfully. The reason there’s 11 million undocumented folks here is that the economy needed 11 million more people than the system was prepared to let in.” (RELATED: Buttigieg Says America Was Never That Great’)

Buttigieg has said he supports a “pathway to citizenship” for illegal immigrants living the United States.

“There are over 10 million people who are undocumented immigrants in this country who don’t fall into [the DACA] category and the reality is we can’t have comprehensive immigration reform that works unless it addresses the status for those 11 some million undocumented immigrants,” Buttigieg said during a CNN town hall forum. 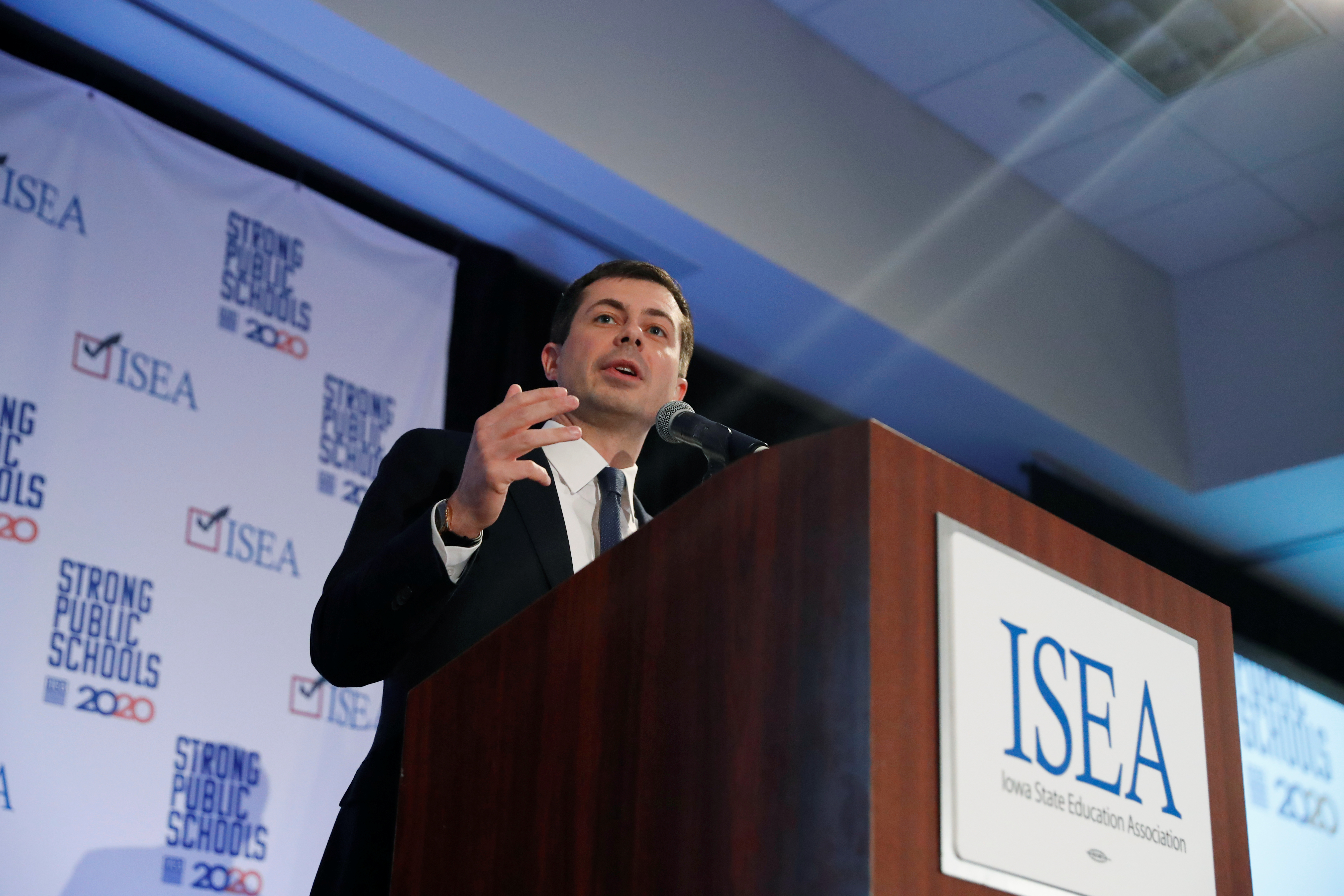 The former mayor of South Bend, Indiana also said that his community could easily accommodate another 30,000 immigrants.

Although considered as a moderate Democrat by some, Buttigieg has urged his party to offer more leftist positions in order to win the presidency in 2020.