The New York Times Editorial Board endorsed both Democratic Sens. Elizabeth Warren of Massachusetts and Amy Klobuchar of Minnesota as the party’s best choices for president, it announced Sunday.

The editorial board, made up of opinion journalists, has chosen one candidate to endorse almost every year since its inception in 1851. In 2016, it released an anti-endorsement of now-President Donald Trump. This year’s endorsement of two Democrats is a “break with convention,” the NYT noted.

Warren has been one of the frontrunners in the 2020 Democratic presidential race, often alongside former Vice President Joe Biden and Vermont Sen. Bernie Sanders. She has faced multiple questions of dishonesty while on the campaign trail.

Warren also released a health care plan in November that would cost $20.5 trillion, which caused backlash, the NYT noted.

Klobuchar has not been considered a frontrunner in the Democratic race, typically trailing behind Warren as well as former South Bend, Indiana Mayor Pete Buttigieg, among others. Klobuchar has also faced questions regarding the treatment of her staff, with reports stating she has a history of allegedly being rude. Another report alleged she hit a staffer with a binder.

The Minnesota senator said in March that she has “high standards” and is tough enough to deal with Russian President Vladimir Putin if elected. (RELATED: Klobuchar Tried To Joke About That Time She Ate Salad With A Comb. It Was Gross) 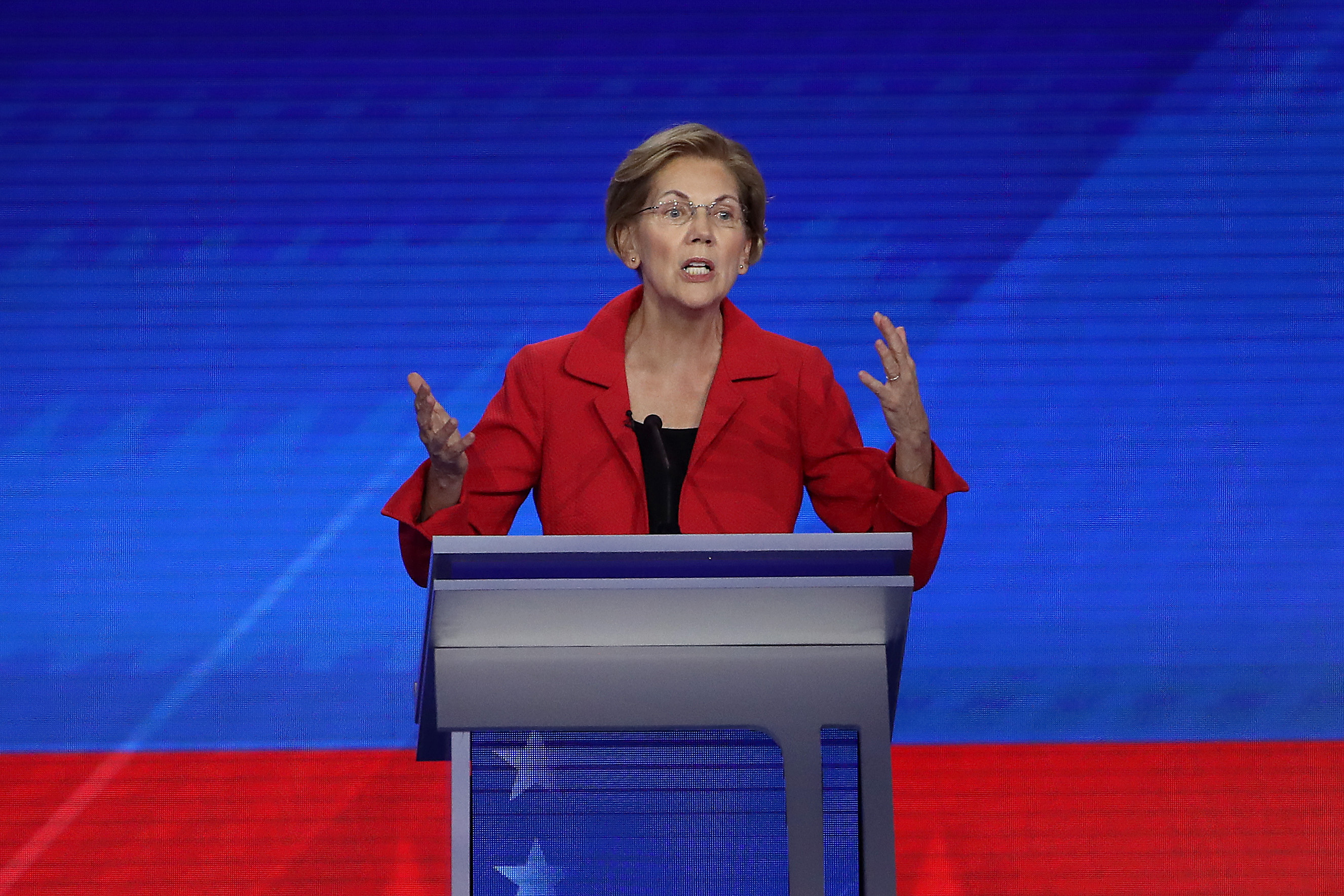 This year’s process was streamed on television Jan. 19. The board interviewed numerous candidates and then deliberated before making its decision, according to the publication. James Bennet, the editorial page editor, recused himself from anything regarding the 2020 elections because Democratic Colorado Sen. Michael Bennet, his brother, is running.

This is the first time in 160 years that the process did not take place in private and off the record, according to the NYT, who aired the announcement Sunday on FX. 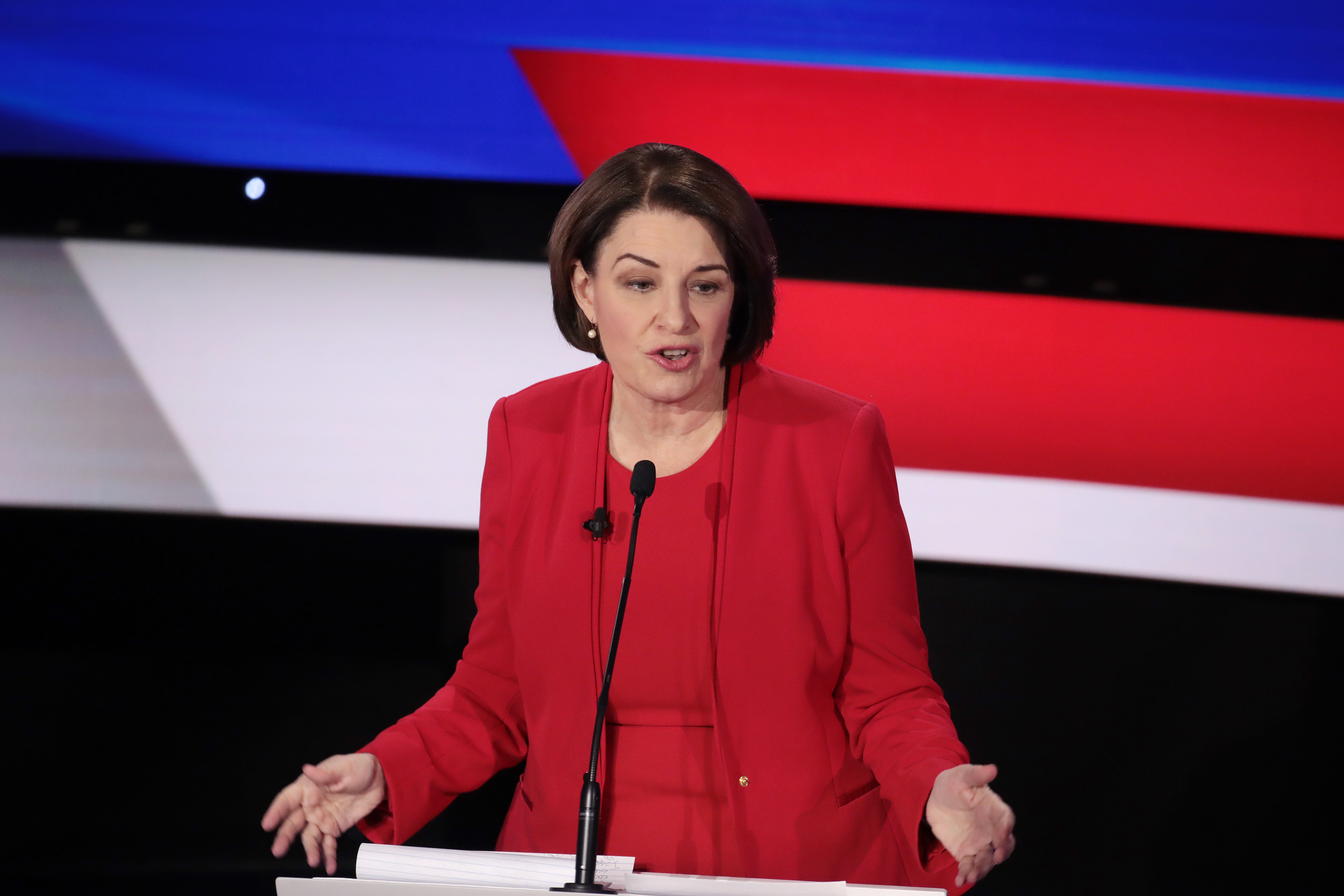 “This year, the goal is to make our primary endorsement process the most transparent to date,” the editorial board wrote Jan. 13. “In a first for The Times, all interviews have been on the record and filmed.”

“The 2020 election is beginning in the shadow of voter suppression, election hacking, disinformation campaigns and a presidential impeachment. The endorsement process is an opportunity to ask hard questions and engage candidates in the kind of prolonged back-and-forth that reveals insights readers aren’t always privy to but have a right to know about.”

The NYT Editorial Board met on Dec. 17 after interviewing the candidates to discuss the pros and cons of each one.

“Ms. Klobuchar and Ms. Warren right now are the Democrats best equipped to lead that debate,” the paper wrote Sunday after the announcement aired. “May the best woman win.”