Senate Majority Leader Mitch McConnell made a change to a resolution Tuesday that will lengthen President Donald Trump’s impeachment trial in the Senate by at least one day.

The altered resolution will give both sides 24 hours to argue their case over three trial days instead of two as originally planned. Senators would then be given 16 hours for questioning. The schedule would mean a break from the previously scheduled 12-hour days of argument in the Senate. The impeachment trial could be over before Trump’s scheduled State of the Union address, on Feb. 4. 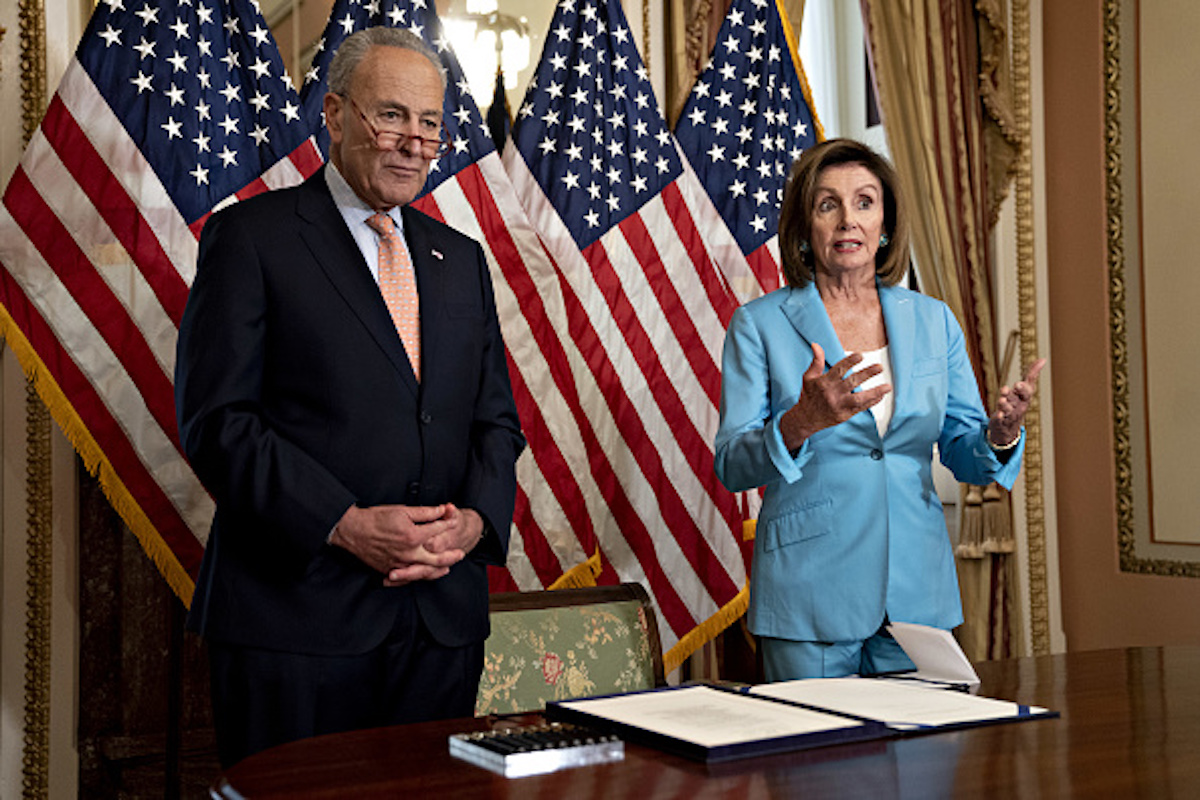 Pelosi announced Jan. 15 the seven lawmakers who will serve as the House managers in the Senate impeachment trial against the president. (RELATED: EXCLUSIVE: We Asked Every GOP Senator About Impeachment. Seven Ruled It Out.)