Former Vice President Joe Biden took a stand against school choice vouchers Wednesday, despite that he chose to send both of his sons to a posh private high school in Delaware.

“When we divert public funds to private schools, we undermine the entire public education system. We’ve got to prioritize investing in our public schools, so every kid in America gets a fair shot,” he wrote in a tweet Wednesday night. “That’s why I oppose vouchers.”

Biden’s stance on vouchers was an open question until Wednesday night; before his tweet, a Washington Post tracker on each candidate’s position on vouchers categorized Biden as “unclear” on the issue.

Despite Biden’s opposition to vouchers, when it came time to send his two sons to high school, he chose the private option.

Beau and Hunter Biden both went to Archmere Academy in Delaware, the same private high school that Joe Biden attended. One year of tuition at the Catholic high school in 2020 costs $28,800, according to the school’s website. 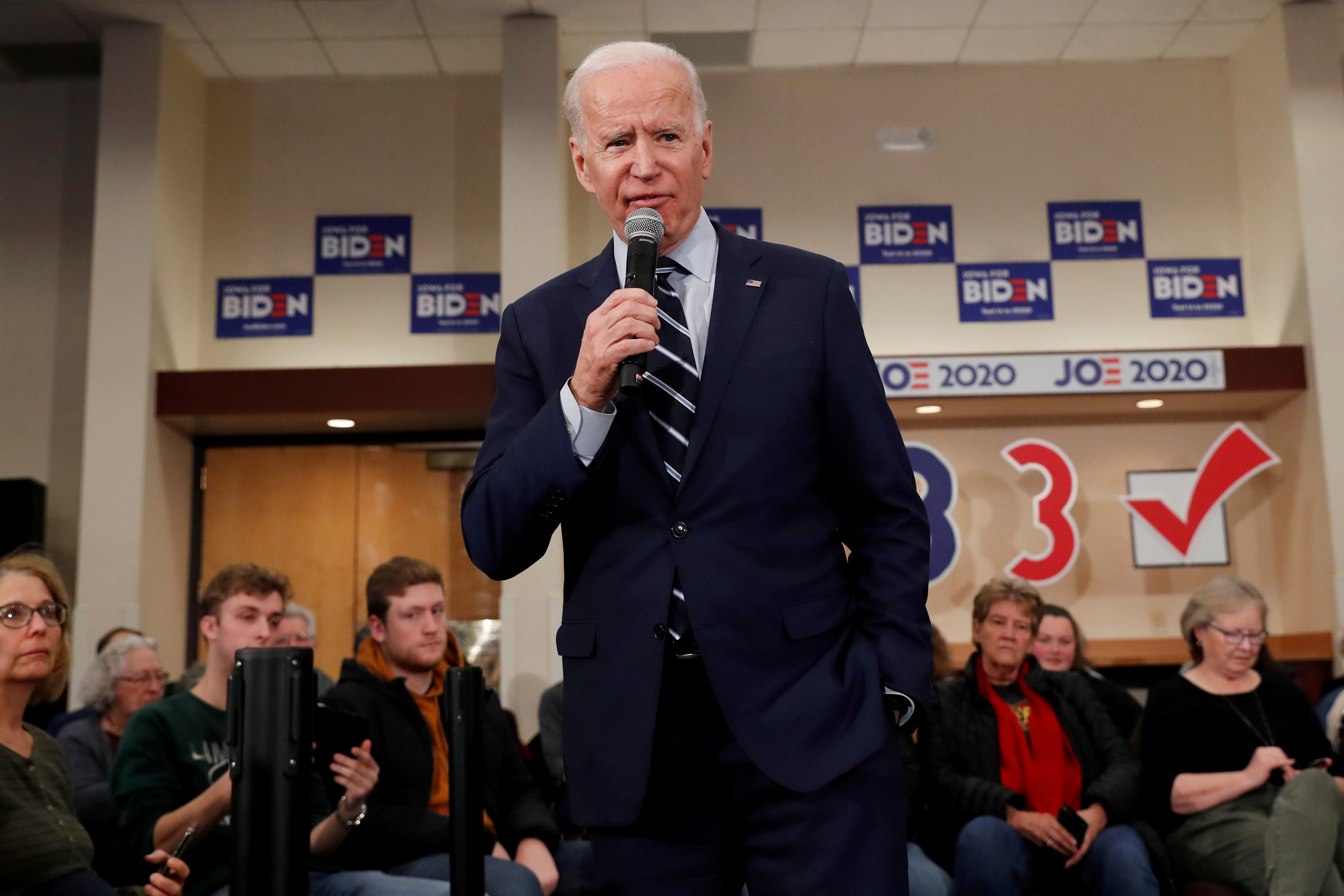 Joe Biden’s campaign didn’t return a request for comment. The former vice president isn’t the only 2020 candidate to oppose school choice despite choosing a private education for their own child. (RELATED: Analysis: Elizabeth Warren Has A Credibility Problem)

Democratic Massachusetts Sen. Elizabeth Warren has vowed to crack down on school choice if elected, even though she chose to send her son, Alexander Warren, to an elite private school.

Elizabeth Warren also falsely denied sending her son to private school when pro-school choice activists asked about it after a campaign event in November.