“I don’t know. I hope not,” Jordan told the Caller when asked if Bolton will eventually testify. “My attitude is whatever, you know, someone told The New York Times what John Bolton’s draft manuscript supposedly says doesn’t change the fundamental facts of the case.” 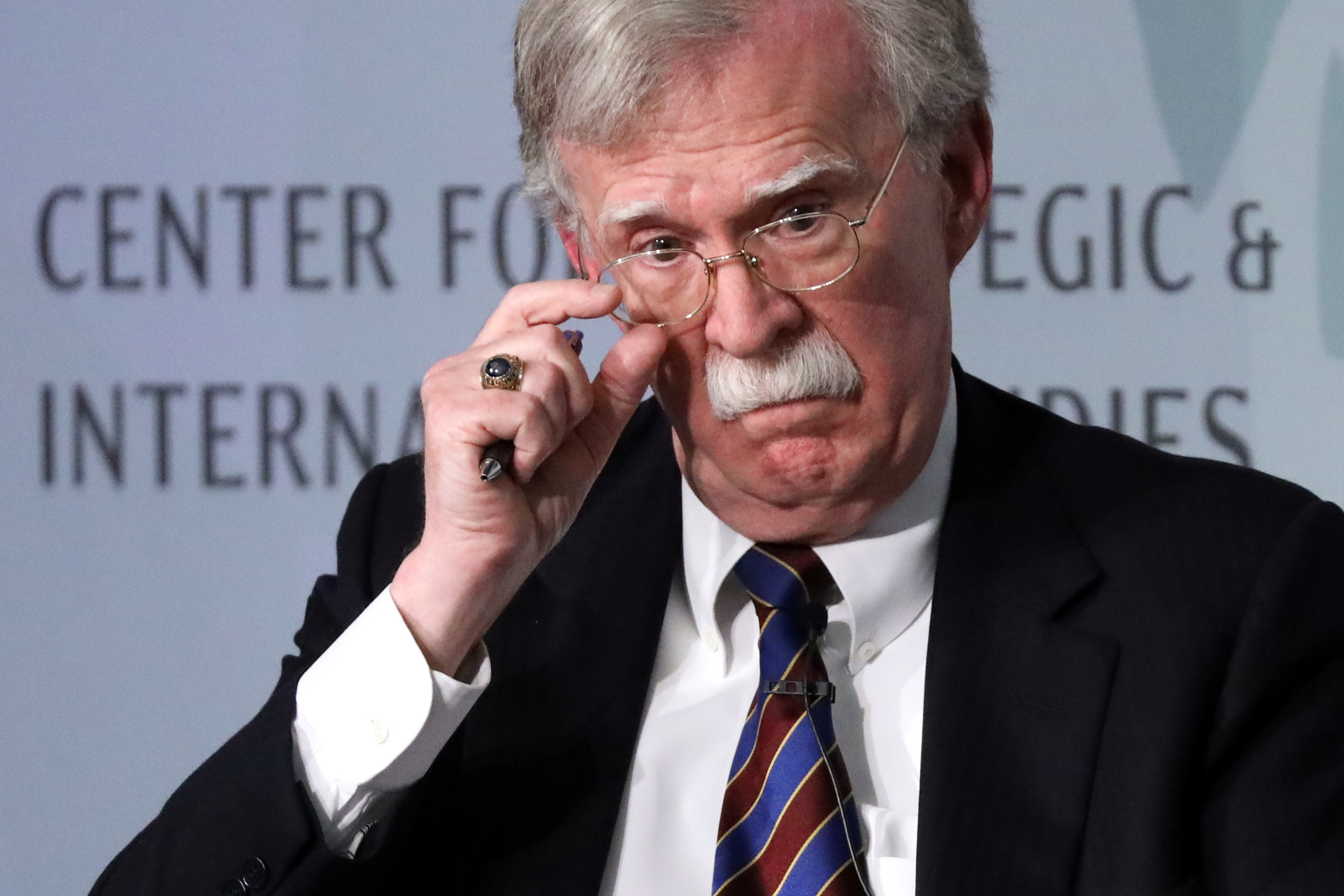 Moderate Republican Sens. Mitt Romney of Utah and Susan Collins of Maine suggested Monday that they would vote to hear from Bolton and other witnesses. The rules of the senate trial require 51 votes to call witnesses.

Jordan said that if the Senate does vote to call witnesses, he would most want to hear from the whistleblower.

“The one I would prefer is the whistleblower,” Jordan said. “The guy who started it all. He wrote the complaint that’s got all kinds of factual mistakes in it. That was the basis for launching this ridiculous thing.”

1
15 People Died In The Protests And Riots Following George Floyd's Death. Here's Who They Are
US
2
'There's Always An Angle': Tucker Carlson Has A Theory About Why Some Big Corporations Are 'Paying' For 'Riots'
Media
3
'You Lost Me': Retired Marine Criticizes Mattis Over Letter About Lafayette Park Protesters
Politics
4
Police Push Over Elderly Man, Leave Him Bleeding From His Head
US
5
Senate Democrats Silent When Asked If They Would Consider Legislation Labeling Antifa A Terrorist Organization
Politics