They’re even comparing him to President Donald Trump, saying the democratic socialist senator could surprise the party establishment who don’t take him seriously, just like Trump stormed ahead despite being dismissed by party bosses, Politico reports. 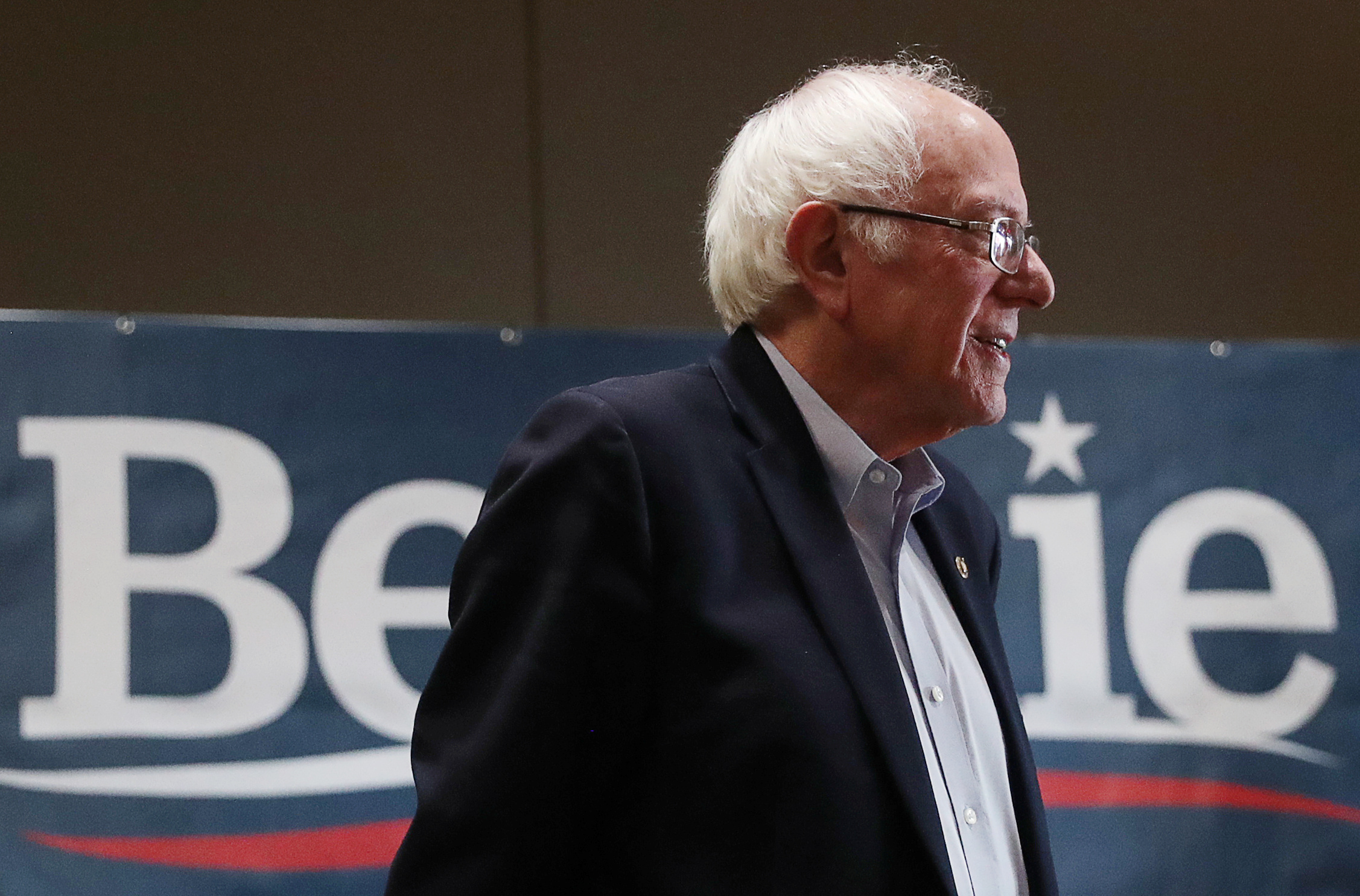 With Biden stumbling and Warren losing support, Sanders has charged to the front of the Democratic presidential nomination pack as the candidates prepare for the results of the vital Iowa Caucuses.

“The Republican money people were laughing at Trump when he came down the escalator and they kept laughing at him for way too long, until ‘holy crap’ he’s winning primaries,” Matt Bennett, co-founder of Third Way told Politico. (RELATED: Would ‘Medicare For All’ Have Been There For Bernie?)

But Bennett isn’t just talking about regrets. He wants to stop Sanders with an systematic campaign. “What I fear is one will emerge too late, as what happened with Trump.”

“Swing states have a higher concentration of swing voters. We need a nominee who draws them to the Democratic column,” said former Chicago Mayor Rahm Emanuel, who was chief of staff to former President Barack Obama. “Sanders’ theory, like Trump’s for the right, is based on the notion of a higher turnout of infrequent voters.”

Emanuel has also cautioned Democrats against embracing socialism because it will probably lead to another presidential electoral defeat. (RELATED: The Key To Winning In 2020 Will Be Properly Explaining Socialism, Says Bernie Sanders)

Not only does Sanders appear to be on the brink of winning in Iowa, he’s also surging in New Hampshire.

Sanders remains in a tug-of-war with former Democratic presidential candidate Hillary Clinton, who also appears to be trying to stop Sanders’ candidacy.  Many felt Clinton stole the nomination from him in 2016 and the former first lady has continued to snipe at Sanders, recently saying that “nobody likes him.”

“He’s in a position to win Iowa and New Hampshire at this point,” Obama press secretary Ben LaBolt told Politico. “Now’s the moment. We’re a week out from Iowa. It might be too late for some states already. But it’s not too late for the nomination.”