Advice columnist E. Jean Carroll’s lawyers are asking for President Donald Trump’s DNA after she accused him of raping her in the 1990s.

The DNA sample would be compared to genetic material on a dress she said was worn during the encounter, the Associated Press reported. Carroll went public with the accusation in June of 2019, accusing Trump of raping her in a Bergdorf Goodman dressing room.

A Trump attorney received the lawyers’ notice Thursday, which said that Trump has to give a sample on March 2 in Washington. The sample will be used for “analysis and comparison against unidentified male DNA present on the dress,” the AP reported.

Carroll also filed a defamation lawsuit against the president in November after he denied the allegations. The advice columnist’s lawyers then had the dress tested, and a lab report found the sleeves had a mix of at least four people’s DNA. At least one of those came from a male, according to the lab report.

The lab report ruled out several people who were tested against the mixture, according to the AP. Those people’s names are redacted on the report obtained by the publication.

“Unidentified male DNA on the dress could prove that Donald Trump not only knows who I am, but also that he violently assaulted me in a dressing room at Bergdorf Goodman and then defamed me by lying about it and impugning my character,” Carroll said in a statement Thursday according to the AP. 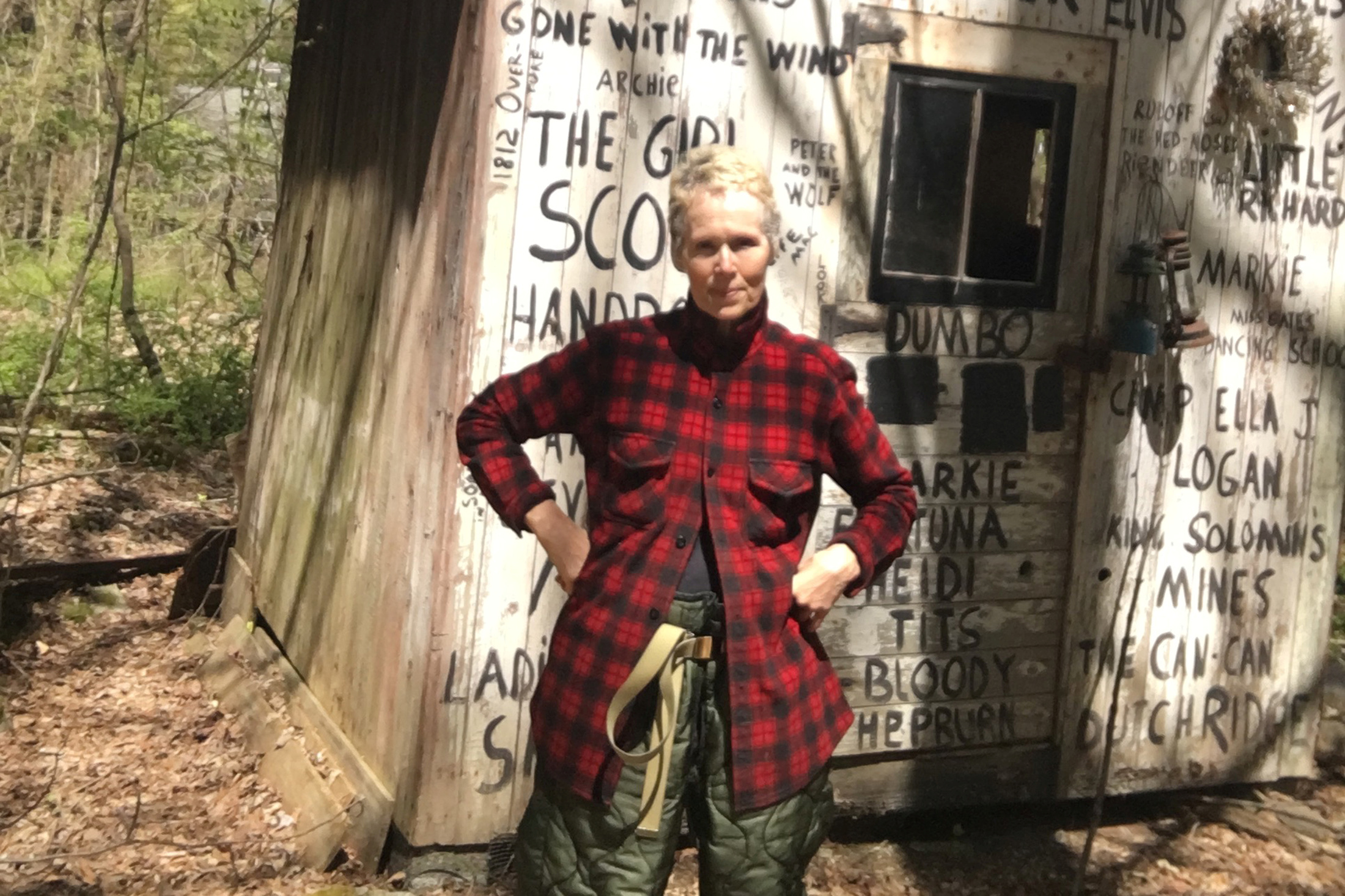 Various media outlets interviewed Carroll after her accusation was made public. She told The New York Times’ “The Daily” shortly after the news that she doesn’t consider herself to be a victim and had “not been raped.”

Carroll’s accusation preceded the launch of her book, “What Do We Need Men For? A Modest Proposal.” The book came out in July and includes the allegation against Trump. This part of the book was published as an excerpt ahead of its launch by The New York Times in June. (RELATED: E. Jean Carroll Says She Didn’t Think Including Trump Accusation In Her Book Would Get Much Attention)

Carroll has written “Ask E. Jean,” an advice column in Elle Magazine, since 1993. Trump has repeatedly denied the claims and said “people should pay dearly for such false accusations.”