Columnist E. Jean Carroll, who accused President Donald Trump of sexually assaulting her in the 1990s, is suing the president for defamation.

Carroll, 75, accused Trump of sexually assaulting her when she was 52 in a Manhattan Bergdorf Goodman dressing room. The accusation came ahead her book released July 2 titled “What Do We Need Men For? A Modest Proposal.” An excerpt of that book describing the alleged sexual assault was published in New York Magazine on June 21.

The columnist for Elle Magazine filed a lawsuit Monday against Trump, alleging that he damaged her reputation and career when he denied her allegations in June, The New York Times reported.

Trump’s statement denying the sexual assault “are fully consistent with his tried-and-true playbook for responding to credible public reports that he sexually assaulted women,” the lawsuit reads, according to The NYT. The president denied sexually assaulting Carroll multiple times, adding on June 24 that “she’s not my type.”

“I’ll say it with great respect: Number one, she’s not my type,” Trump told The Hill in an exclusive interview. “Number two, it never happened. It never happened, OK?” 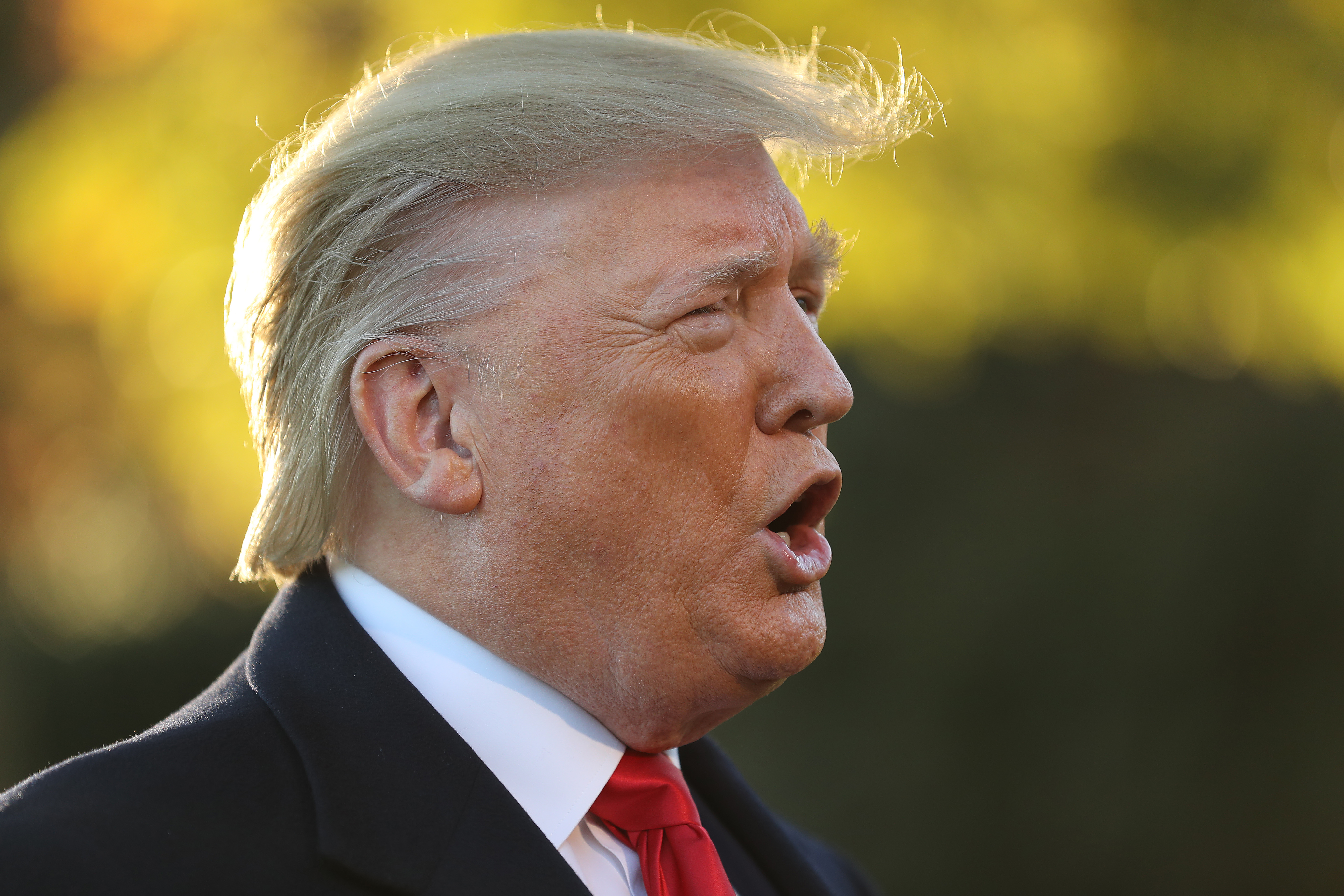 After the alleged sexual assault was detailed to the public in June, multiple news outlets interviewed Carroll and she told The NYT in June that she doesn’t want to be seen as a victim and wouldn’t describe the alleged incident with Trump as rape. (RELATED: E Jean Carroll Says She Has ‘Not Been Raped’ Following Trump Accusation)

The columnist alleged in her book that the president shoved her against a wall inside of the dressing room, pulled her tights down and penetrated her. She wrote that Trump was “forcing his fingers around my private area, thrusts his penis halfway — or completely, I’m not certain — inside me.”

Carroll has also said that she wouldn’t bring a rape charge against Trump because it would be “disrespectful” to women on the border, according to a June 21 interview on MSNBC’s “The Last Word with Lawrence O’Donnell.” She added that people view rape as “sexy” while talking to CNN’s Anderson Cooper on June 24.

“No one, not even the president, is above the law,” Carroll said in a statement Monday, according to The NYT. “While I can no longer hold Donald Trump accountable for assaulting me more than 20 years ago, I can hold him accountable for lying about it and I fully intend to do so.”

Carroll did not immediately respond to a request for comment.