A French appeals court acquitted a French cardinal Thursday of covering up the sexual abuse of minors in his flock, according to the Associated Press.

The appeals court in the French city of Lyon initially gave no explanation for its controversial decision to acquit Cardinal Philippe Barbarin of all charges. However, the court later released a 38-page document that said there was no “intentional element” found showing a cover-up.

Barbarin, archbishop of Lyon, had been convicted earlier in March and given a six-month suspended sentence for failing to report a priest’s misconduct to police. (RELATED: German Cardinal Calls Outcry Over Church Sex Abuse Crisis Hypocritical) 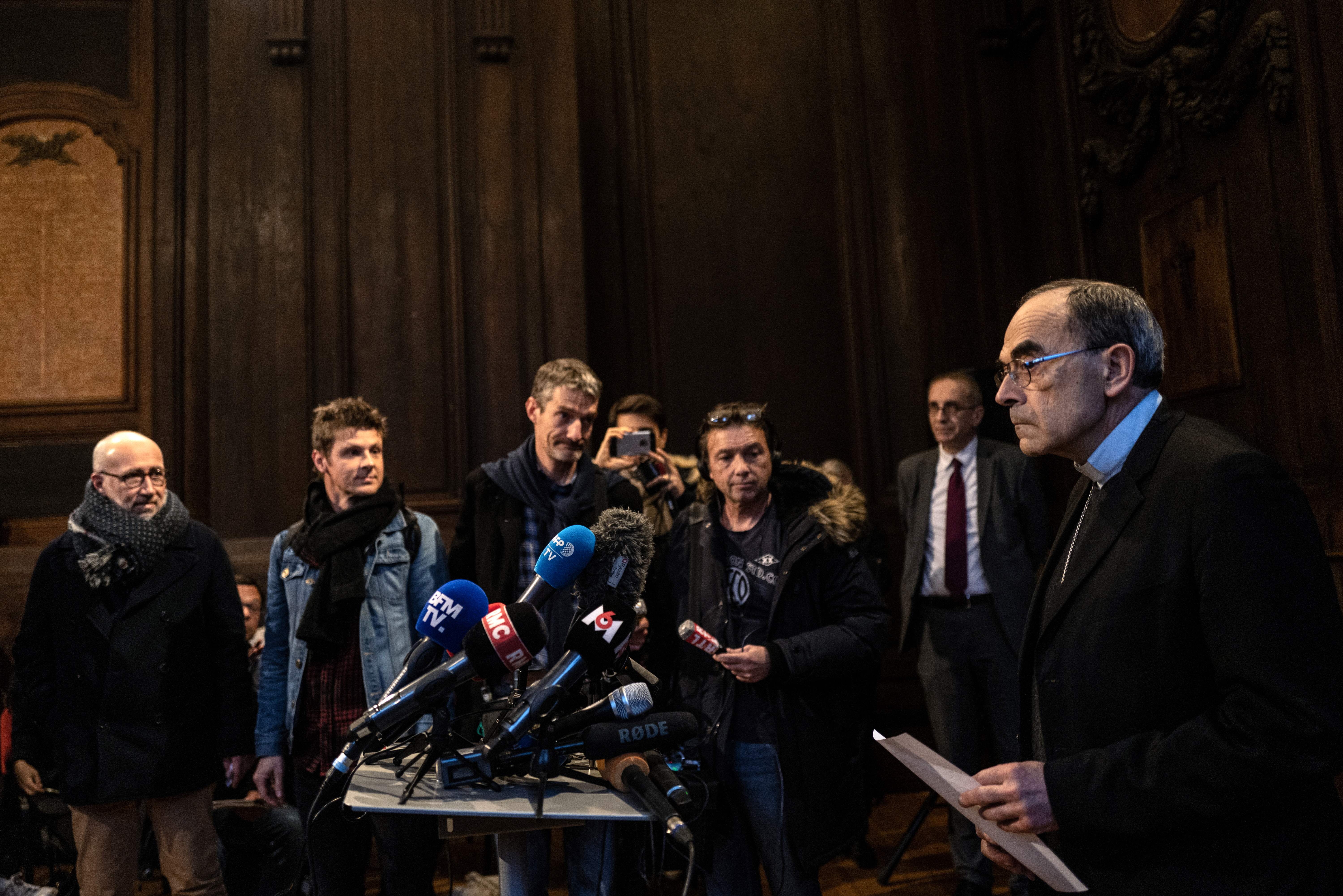 Cardinal Philippe Barbarin arrives to speak during a press conference at the diocese in Lyon on January 30, 2020 after a French appeals court overturned the cardinal’s conviction for failing to report alleged sex abuse by a priest. (Photo by JEFF PACHOUD / AFP) (Photo by JEFF PACHOUD/AFP via Getty Images)

At the appeals trial in November, Barbarin, 69, said he filed an appeal because “I cannot see clearly what I am guilty of.”

“This decision is logical,” one of Barbarin’s lawyer’s, Felix Luciani, said outside the courtroom.

The court had ruled that Barbarin, “in wanting to avoid scandal caused by the facts of multiple sexual abuses committed by a priest … preferred to take the risk of preventing the discovery of many victims of sexual abuse by the justice system, and to prohibit the expression of their pain.”

The prosecutor said they plan to appeal the decision to France’s highest court. (RELATED: DAVIS: The Catholic Church Doesn’t Need To Lower Expectations; It Needs To Return To The Gospel)

At his trial earlier this month, Bernard Preynat, the priest at the center of the cover-up who was recently defrocked, told the court that he repeatedly sexually abused boys for over two decades. Preynat said other clergymen were aware of his illicit actions since the 1970s.

Preynat is suspect of abusing approximately 75 boys and faces up to 10 years in prison. That verdict is expected in March.

The case against Barbarin hinges on a 2014 discussion with victim Alexandre Hezez, who told the cardinal about the sexual abuse he had suffered in the 1980s by Preynat during scout camps. Hezez felt the priest should no longer lead a parish.

Barbarin told the appeal hearing that he failed to take action on the discussion with Herez because he was following Vatican instructions. He said he could not have done more.