Editor’s note: What follows is an excerpt from Peter Hasson’s new book “The Manipulators: Facebook, Google, Twitter, and Big Tech’s War on Conservatives” (here on Amazon). The book delves into how Big Tech is using its huge financial and technological power to severely restrict access to conservative voices and ideas as well as rig public debate in favor of America’s political left wing.

Twitter long billed itself as a passive platform, but in June 2018, Twitter announced it would emphasize breaking news, with personalized news feeds for each user. Twitter product vice president Keith Coleman explained to Bloomberg News that Dorsey “often says we want Twitter to be the little bird on your shoulder that tells you what you need to know, when you need to know it. When something important happens on Twitter, we want Twitter to tap you on the shoulder and say ‘hey, this is going on and we want you to check it out.’” Social media is already personalized by the consumer: people choose what to read. Twitter seeks to “personalize” it on the producer end: it will tell you what to read. Telling consumers what to read, however, is exercising news judgment—which is the job of journalists. The company’s own postings make it clear that Twitter is now in the journalism business, whether it acknowledges it or not. “We’re looking for an experienced, innovative and detail-oriented reporter, expert in social media and passionate about journalism, to fill out the team,” one December 2018 job posting read. The opening was for a position on Twitter’s “breaking news team.” The job posting explained that “Twitter is where news is most often first reported, and a single Tweet often drives the news agendas of the world’s largest media companies. The breaking news team will be part of an experimental initiative to detect, verify and explain the biggest stories breaking on Twitter in real time.” It informed applicants that as “a member of the Curation team, you will be based in San Francisco, and report to the deputy breaking news lead. In this role, you will be responsible for monitoring and verifying news alerts, quickly and accurately summarizing and updating them, and sourcing Tweets that accurately explain and contextualize what is happening in real time.” Journalism. That’s called journalism.

Twitter is becoming just another liberal news company—and the early results have been atrocious. In January 2019, Twitter helped amplify a vicious smear against a group of students from Covington Catholic High School in Lexington, Kentucky. The boys, some of whom wore MAGA hats, were in Washington, D.C., for the 2019 March for Life. The way the story was told, the group of boys swarmed an elderly Native American man, Nathan Phillips, and racially harassed him as he tried to walk away from the Indigenous People’s March the same day. 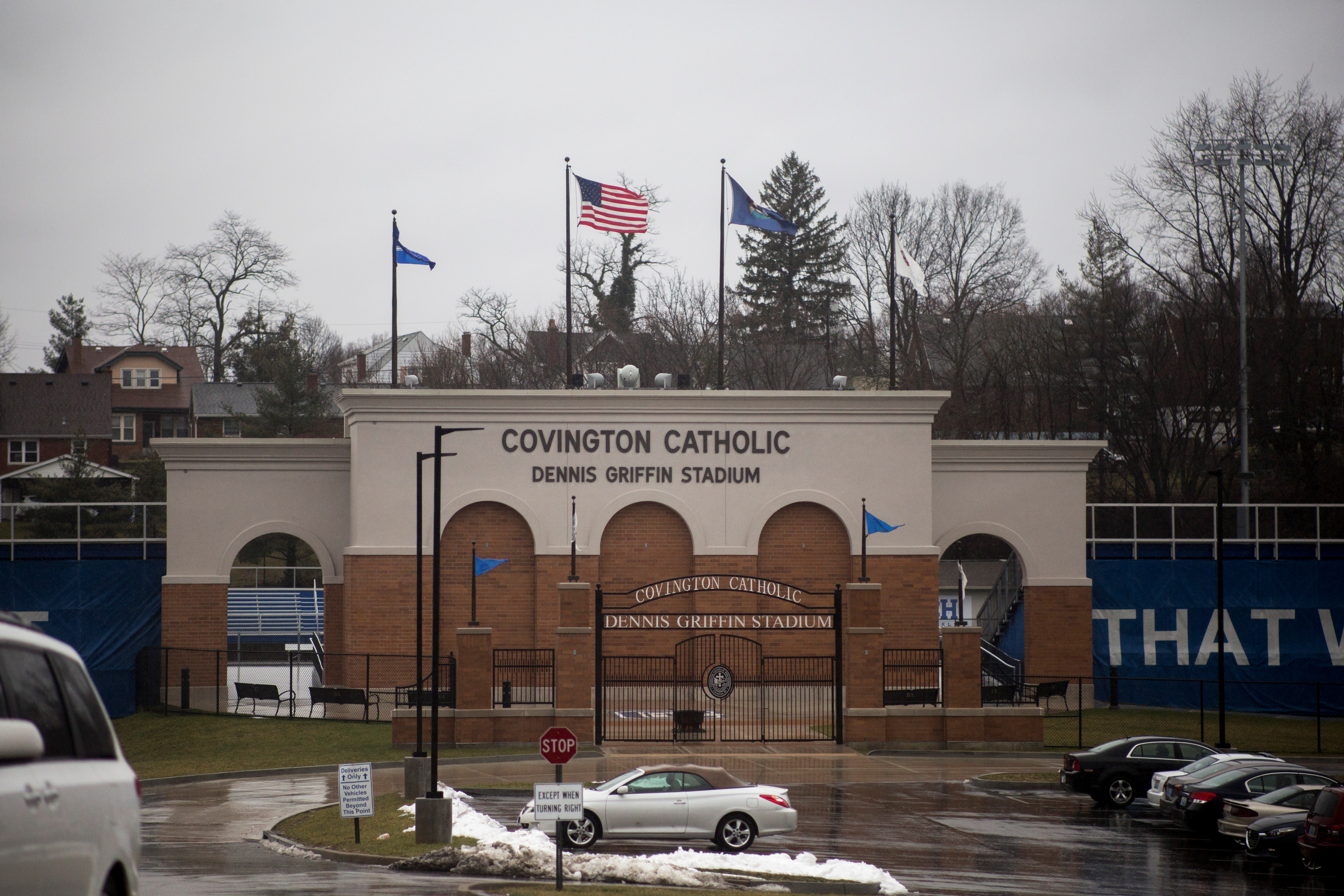 A selectively edited clip showed Phillips beating his drum in front of a boisterous crowd of boys, and it was alleged that the boys had racially harassed the old man. Phillips gave a teary-eyed monologue about the sad incident and what it meant for America. Journalists fawned. There was just one problem: none of it was true. Had any journalists watched the full video before sending social media mobs at high school students, they would have seen that Phillips was lying. (RELATED: Judge Allows Nick Sandmann’s $250 Million Lawsuit Against WaPo To Move Forward)

Twitter promoted the misleading narrative about the Covington High School students to its millions of users in its curated “Moments” feature, stating “A diocese in Kentucky is investigating after a video showed students from Covington Catholic High School taunting Omaha elder and Vietnam veteran Nathan Phillips at a rally in Washington. Many of the students were wearing ‘Make America Great Again’ hats.” The story was off and running on Twitter, which added into the “Moment” a New York Times tweet that read: “Video showing a group of high school boys, many wearing ‘Make America Great Again’ gear, surrounding and jeering a Native American elder at the Indigenous Peoples March in Washington, is drawing widespread condemnation.” Twitter also included a tweet from CNN commentator Ana Navarro, which read: “Native-American elder taunted by racist MAGA-hat wearing teens, speaks and cries for America, the country he defended and sacrificed and wore the uniform for.” Not only did Twitter direct hate against high school students who never asked to be famous, they then stood by as Kathy Griffin and other prominent liberals urged their followers to publicly identify the boys in the video so they could be more thoroughly shamed. Left-wingers soon posted online the names, addresses, emails, and phone numbers of Covington students and their families. Their students’ and families’ voicemail and inboxes were flooded with hate and threats of violence. I reported Griffin to Twitter—she was clearly violating Twitter’s terms of service, and Twitter did nothing.