Scarlett Johansson and Taron Egerton are reportedly in talks for the lead roles in the upcoming rendition of the off-broadway hit, “Little Shop of Horrors.”

The 35-year-old “Lost in Translation” star is reportedly up for the lead female role of Audrey with the 30-year-old Egerton reportedly being cast for the male role as plant lover Seymour Krelborn, according to Full Circle Cinema. The article was noted by The Daily Mail in a piece published Thursday. (RELATED: Scarlett Johansson Under Fire For Plans To Play Trans Man In Upcoming Movie) 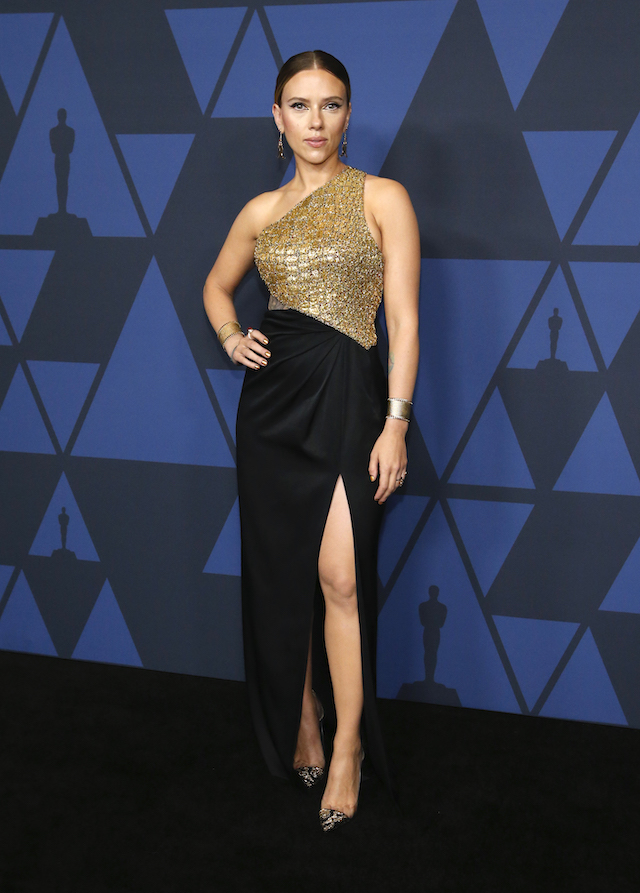 Billy Porter is reportedly a favorite to play the voice of the deadly Venus flytrap Audrey II. (RELATED: Take A Look Back At Scarlett Johansson’s Best Red Carpet Moments [SLIDESHOW])

In 1986, Rick Moranis famously played Seymour in the film adaptation of the 196o’s comedy. The show was lead by an all-star cast that included the likes of John Candy, Steve Martin and Bill Murray. It is truly a classic.  If you have never seen it, I highly recommend you check it out.

“A nerdy florist finds his chance for success and romance with the help of a giant man-eating plant who demands to be fed,” a description about this cult classic read on IMDb.

“The Kingsman” star recently received a Golden Globe award for his role in “Rocketman” about Elton John.

The “Black Widow” actress has also been on a winning roll lately as she’s up for a supporting award for “Jojo Rabbit” as well as a leading award for her part in “Marriage Story” with Adam Driver.