After saying it would force all media outlets to get a federal license to operate, the Liberal government of Canadian Prime Minister Justin Trudeau retreated from that position Monday.

Canadian Heritage Minister Steven Guilbeault dropped the news during a Sunday interview on CTV News’ “Question Period.” The Liberals are reacting to recommendations made by a panel assessing Canadian broadcast rules and recommending that more power be given to the Canada Radio-Telecommunications Commission (CRTC). 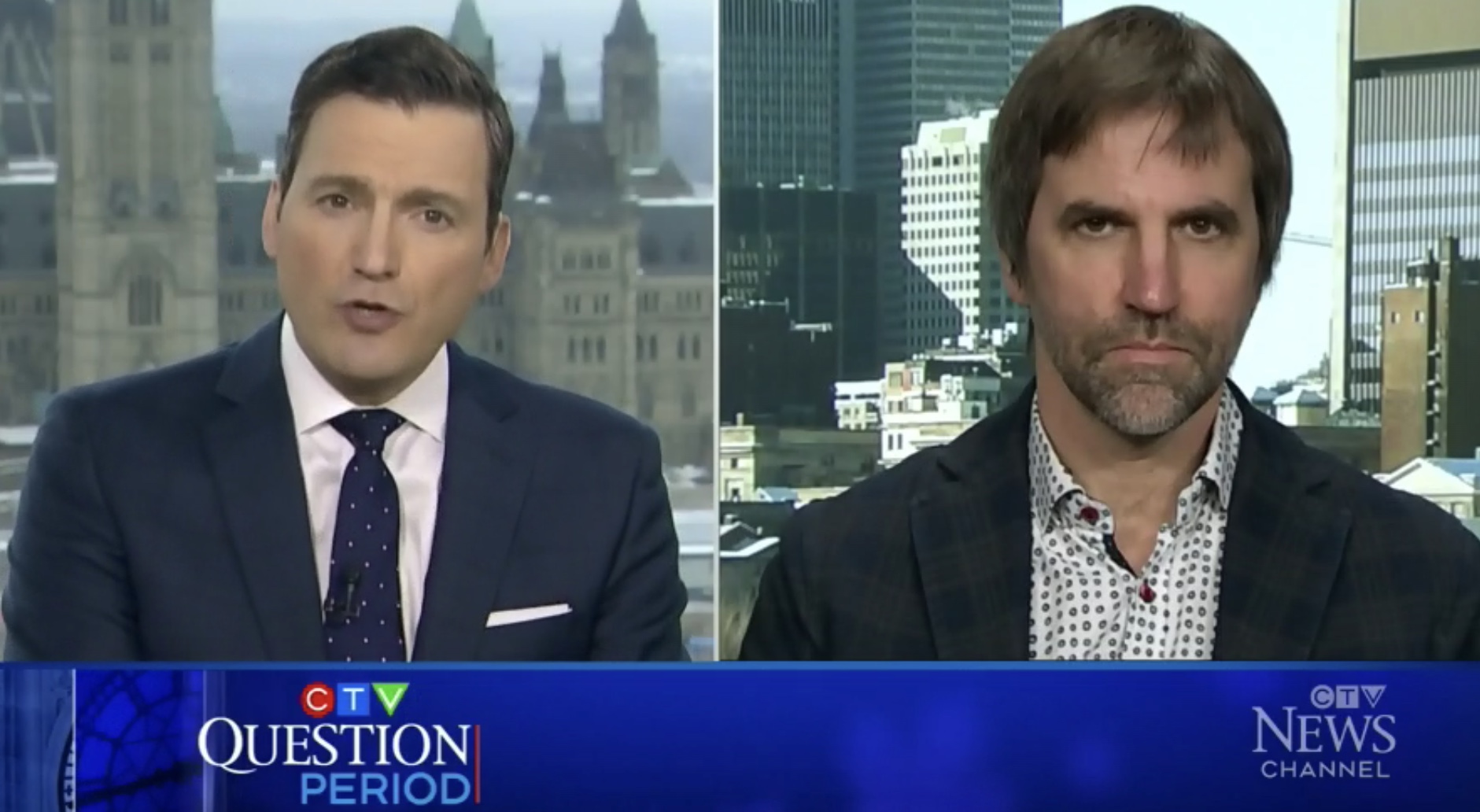 “If you’re a distributor of content in Canada and obviously if you’re a very small media organization the requirement probably wouldn’t be the same if you’re Facebook, or Google,” Guilbeault told the network. “There would have to be some proportionality embedded into this.” (RELATED: Trudeau Blames Trump For Canada’s Illegal Immigrant Crisis)

But the heritage minister told reporters Monday in Ottawa that the Trudeau government has “no intention to impose licensing requirements on news organizations,” and no desire to  “regulate news content.”

“Our focus will be and always has been that Canadians have diversity to high-quality news sources,” said Guilbeault.

Guilbeault’s apparent announcement Sunday ignited a firestorm of protest on social media — much of it from journalists who expressed outrage over the seeming attack on free speech and freedom of the press.

Globe and Mail columnist Robyn Urback wondered, “What would be the punishment for reporting the news without a license? Imprisonment for subverting the state?”

What would be the punishment for reporting the news without a license? Imprisonment for subverting the state? https://t.co/fE9f9zFIDg

“All you needed to say was ‘no,’ minister. No, a free democracy does not require the press to obtain a government licence,” nationally syndicated columnist Andrew Coyne wrote.

All you needed to say was “no,” minister. No, a free democracy does not require the press to obtain a government licence…

Licensing for media companies in Canada would likely be proportionate: Heritage minister https://t.co/BWZCtVKSXb

Canada’s Prime Minister Justin Trudeau speaks during debate about the Throne Speech during in the House of Commons on Parliament Hill in Ottawa, Ontario, Canada Dec. 6, 2019. REUTERS/Blair Gable

“It’s about fairness. Companies are paying GST in Canada and there’s no reason that some of the wealthiest companies in the world who are operating on Canadian soil shouldn’t pay,” said Guilbeault.

The Liberal government is already subsidizing media outlets in Canada to the tune of $595 million. Conservative critics have said Trudeau is destroying press credibility and buying positive news stories.