A man was sentenced to death for spying for the CIA by Iran’s highest court on Tuesday, with state-run media accusing him of sharing details of the Islamic Republic’s nuclear program.

The Iranian spy, identified as Amir Rahimpour by judiciary spokesman Gholamhossein Esmaili, will soon be executed, reported the Associated Press. Rahimpour “earned a lot of money” to pass on information on Iran’s nuclear program to the American intelligence operative, Esmaili said. He also claimed that two American spies had been sentenced to a total of 15 years each in an Iranian prison. The Americans remain unnamed. (RELATED: Trump Explains His Decision To Strike Iran’s Qasem Soleimani) 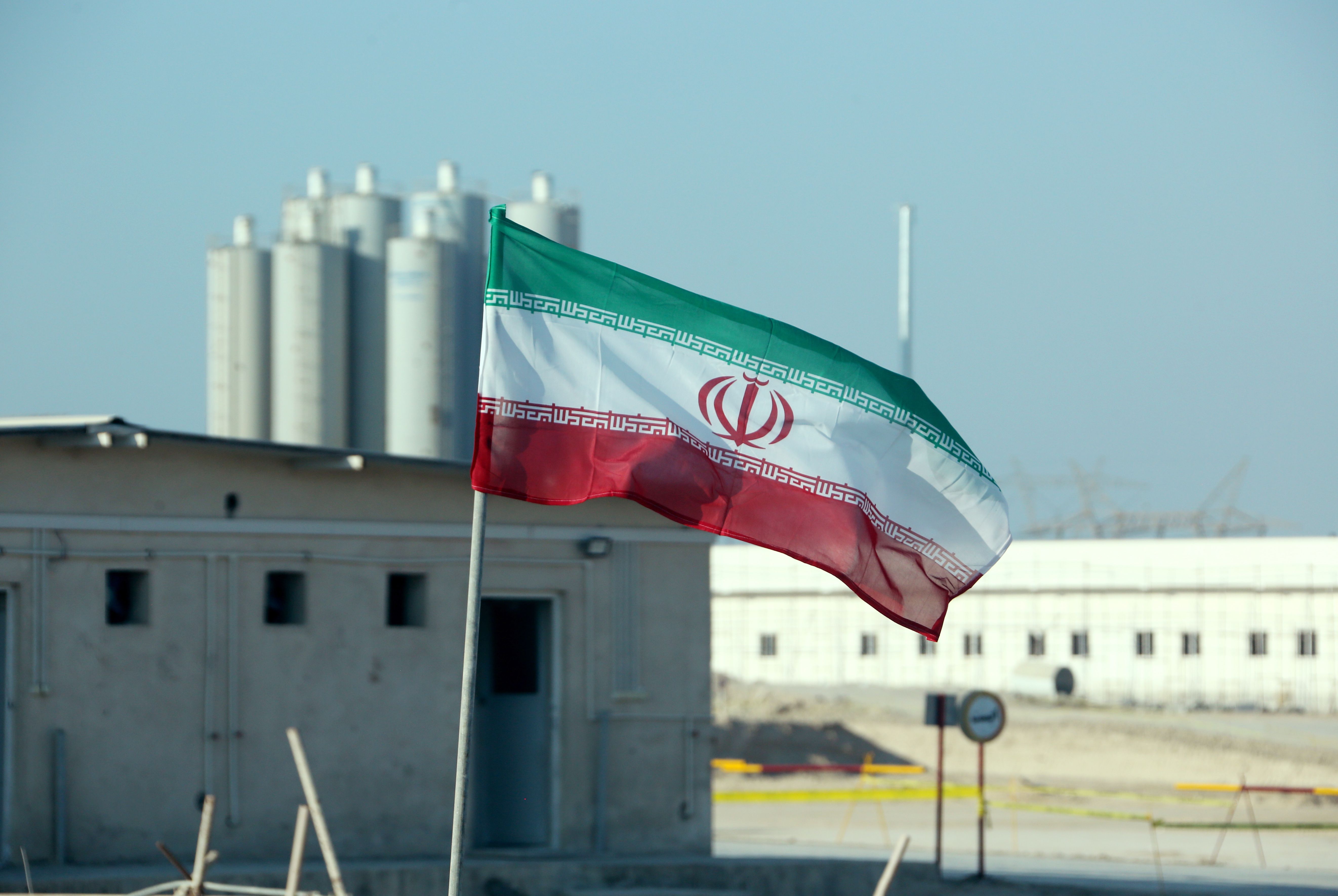 The Islamic Republic News Agency (IRNA), the Iranian state-run media, also reported that Rahimpour received money from the CIA for his findings. They made the following statement in an official report:

“While being in touch with the spy agency, he earned a lot of money as wages as he tried to deliver some information from Iran’s nuclear program to the American agency…Rahimpour had been identified and prosecuted and sentenced to death and recently, the country’s National Supreme Court confirmed the sentence and, God willing, he will be punished soon.”

The CIA has not made a comment on this particular sentencing, but historically they have warned to not put too much stock in Iran’s claims.

“It’s part of the nature of the ayatollah to lie to the world,” said US Secretary of State Mike Pompeo to BBC in July. This was in reference to the Supreme Leader of Iran, Ayatollah Ali Khamenei. “I would take with a significant grain of salt any Iranian assertion about actions they’ve taken.”

News of Rahimpour’s impending execution comes at a time of high tension between the United States and Iran, as a U.S. drone strike in January killed Iranian Gen. Qasem Soleimani in Baghdad, prompting Tehran to retaliate with a ballistic missile strike on American troops in Iraq. (RELATED: Soleimani Was Planning ‘Imminent Attacks’ That Could Have Killed Hundreds Of Americans, Top US Official Says)