“I think it’s very disappointing for people to literally watch Democrats sitting on their hands,” Pelosi said on Fox News. “Nancy Pelosi shredding the memory of Kayla Mueller, shredding the Tuskegee airman, shredding a little two-year-old who was born at 21 weeks and six days, and the list goes on and on.” 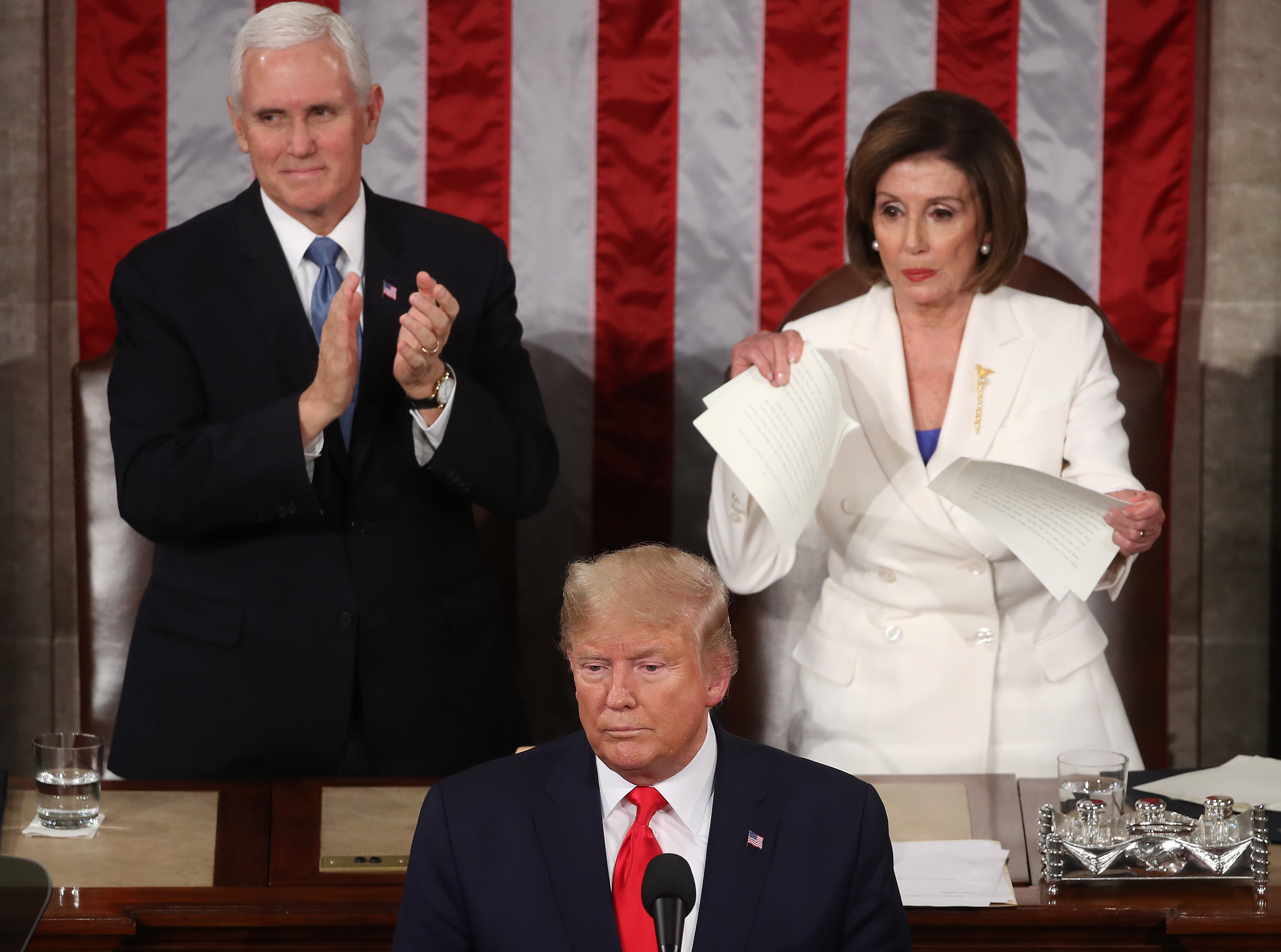 “I think it shows you how petty and peevish and partisan the Democratic Party has become,” she continued. “What is wrong with her? Who mutters to themselves through the State of the Union. She looked like she was reading the Cheesecake Factory menu all night going through every single page and then I think she needs to be censured or the same woman who led a resolution in the House to denounce a tweet last summer — there ought to be a Senate resolution denouncing her behavior last night.”

Trump notably declined Pelosi’s attempt to shake hands prior to delivering his speech Tuesday night. Pelosi would go on to shred the Speaker’s usual protocol for introducing the president to both bodies of Congress. (RELATED: Donald Trump Shuns Nancy Pelosi, Refuses To Shake Her Hand Before State Of The Union)

Cameras also caught Pelosi tearing up her transcript of Trump’s speech directly after he finished.