U.S. Customs and Border Patrol agents in southern Texas seized over 900 pounds of marijuana in under two hours Tuesday, the agency announced.

In two separate instances a short time apart, agents confiscated an estimated $730,000 worth of the drug. It was unclear at the time if any of the suspects involved were in the country illegally.

Agents from the Rio Grande Valley Sector saw a grey SUV heading toward the Rio Grande River, according to a CBP press release Wednesday. They observed the driver and several other alleged smugglers swimming southbound toward Mexico. Upon searching the vehicle, officers seized 570 pounds of marijuana, valued at $456,000. (RELATED: Border Officers Catch Woman Hiding Half A Pound Of Meth In Her Vagina) 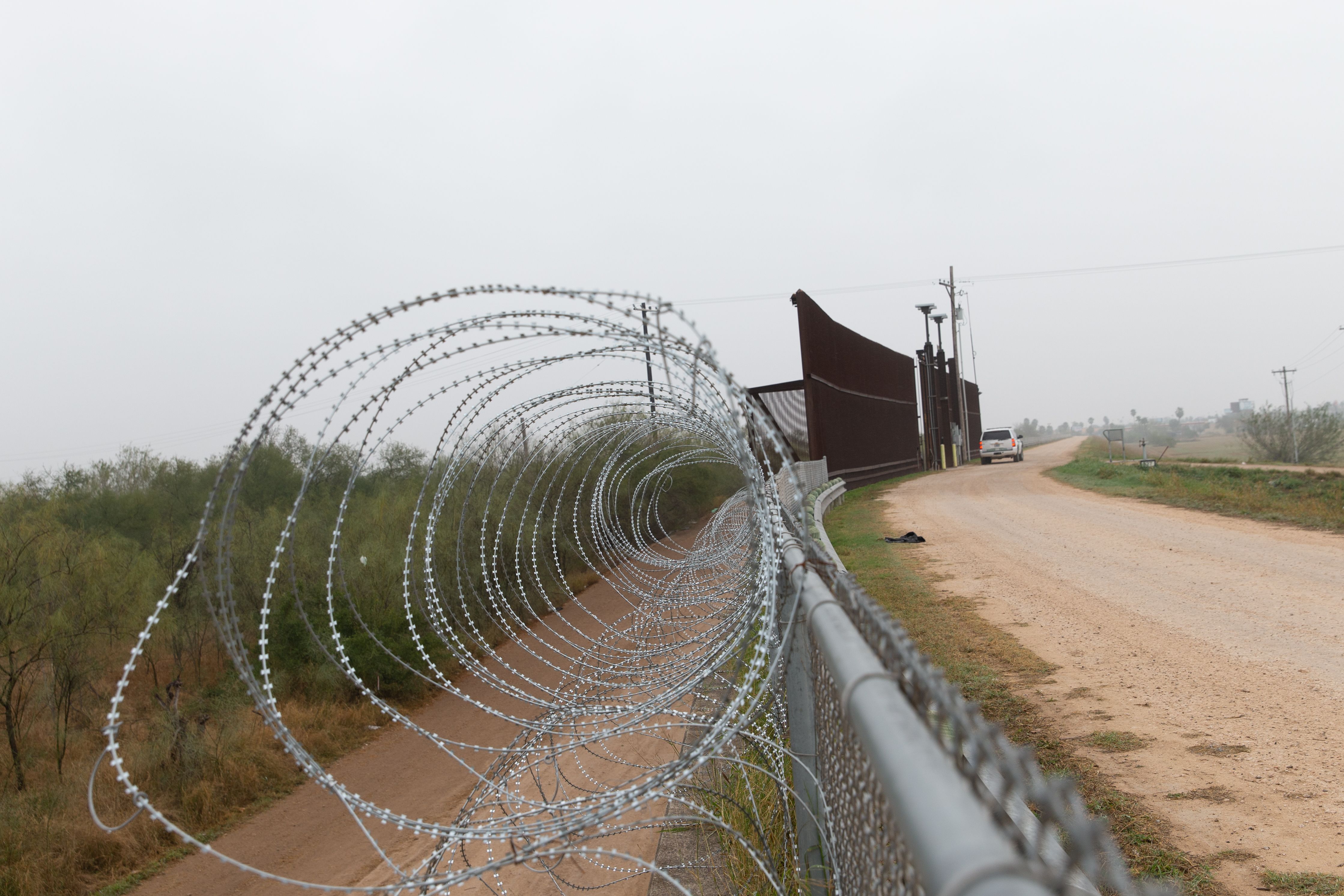 This photo shows a fence with barbed wire on the U.S. side of the U.S.-Mexican border on Jan. 15, 2019 in McAllen, Texas. (SUZANNE CORDEIRO/AFP via Getty Images)

CBP officers from the Starr County High Intensity Drug Trafficking Area task force took custody of a man agents identified as a Mexican national as well as the vehicle.

In another case, which CBP stated happened “less than two hours” after the arrest at the Rio Grande, agents near La Casita, Texas, spotted a black pickup truck driving in the area. The driver, upon seeing the agents, fled his truck, the CBP release stated.

CBP seized over 350 pounds of marijuana — valued at over $280,000 — and turned it over to the Drug Enforcement Administration (DEA). Agents caught up to the driver, arrested him and handed him off to DEA custody.

Arrests along the U.S.-Mexico border have continued to decline for the eighth month straight, CBP confirmed Tuesday.