The U.S. Senate voted Wednesday to advance a War Powers resolution which would limit President Donald Trump’s ability to use military action against Iran without approval from Congress.

The Senate just voted to move forward with a vote on our war powers resolution. This bill sends a very powerful message to the American public—including our troops and their families—that before we get into a war, there will be careful deliberation about whether it’s necessary. 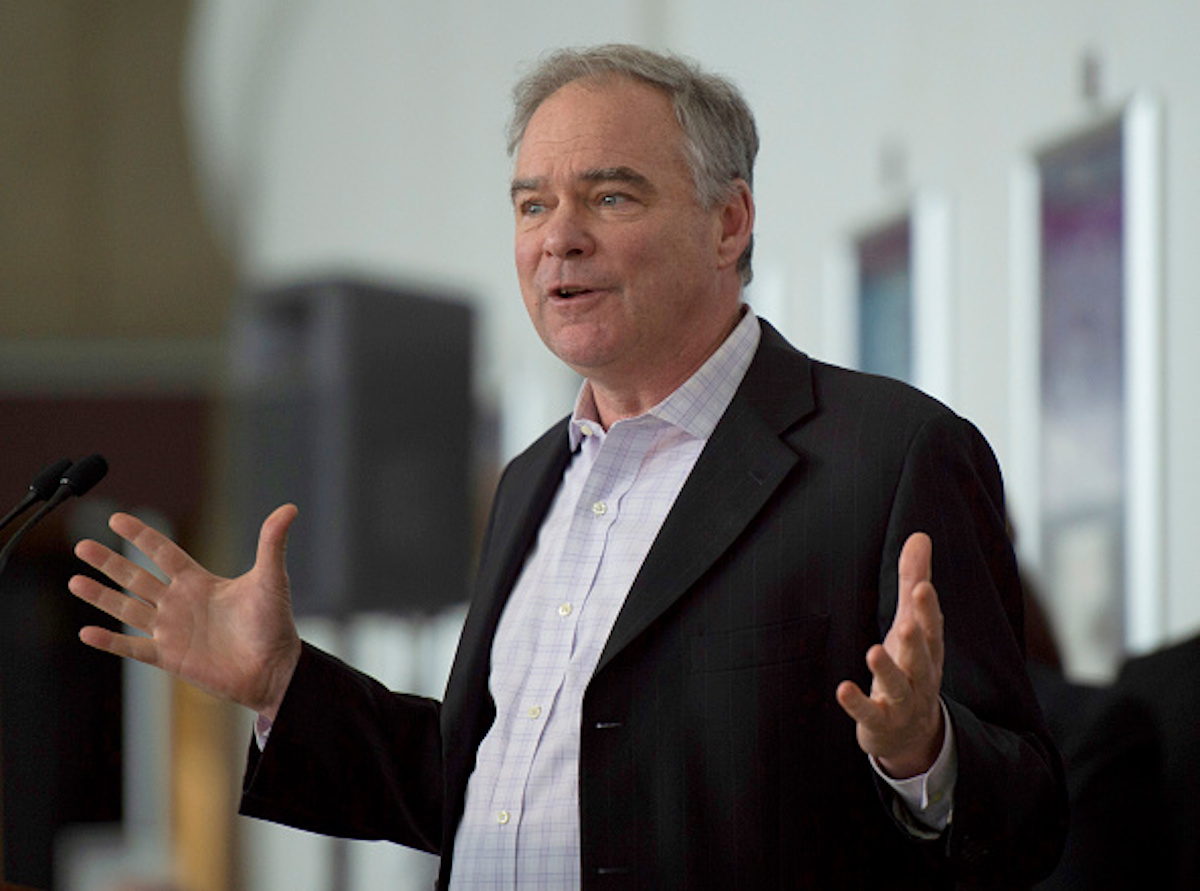 Senator Tim Kaine, Democrat of Virginia, speaks during a press conference on aviation safety during the shutdown, as he is joined by airline personnel, air traffic controllers, and employees from the Federal Aviation Administration at Ronald Reagan Washington National Airport in Arlington, Virginia on January 24, 2019. (Photo credit: ANDREW CABALLERO-REYNOLDS/AFP/Getty Images)

“We should not be at war with Iran unless Congress votes to authorize such a war,” Virginia Democratic Sen. Tim Kaine, who introduced the resolution said, according to CNN. “While the President does and must always have the ability to defend the United States from imminent attack, the executive power to initiate war stops there. An offensive war requires a congressional debate and vote. This should not be a controversial proposition.” (RELATED: Here’s What The Media Isn’t Telling You About This War Powers Resolution)

The resolution could be vetoed by Trump, as he vetoed a War Powers resolution in 2019.