Snopes was forced to correct itself Thursday after bungling its original fact check on Tucker Carlson’s op-ed about the New Way Forward Act.

Carlson’s op-ed, along with a segment on “Tucker Carlson Tonight,” slammed the immigration reform bill. Carlson noted the bill, if passed, would “protect criminals from deportation.” Snopes originally gave the comments a “mixture” rating before being forced to correct itself and change the fact check to “mostly true.”

“This article originally stated that certain provisions in the New Way Forward Act would remove a requirement for some offenses to carry a one-year sentence in order to form the basis of a deportation order, thereby making deportation easier in some cases,” Snopes wrote in its correction. “In fact, the bill would replace the one-year minimum sentence requirement with a five-year minimum sentence requirement, thereby making deportation more difficult in those cases. As a result of this correction, the rating has been changed from ‘Mixture’ to ‘Mostly True.'”

Snopes’s correction was issued in small print at the very bottom of the article. Snopes did not immediately respond to a request for comment from the Daily Caller. 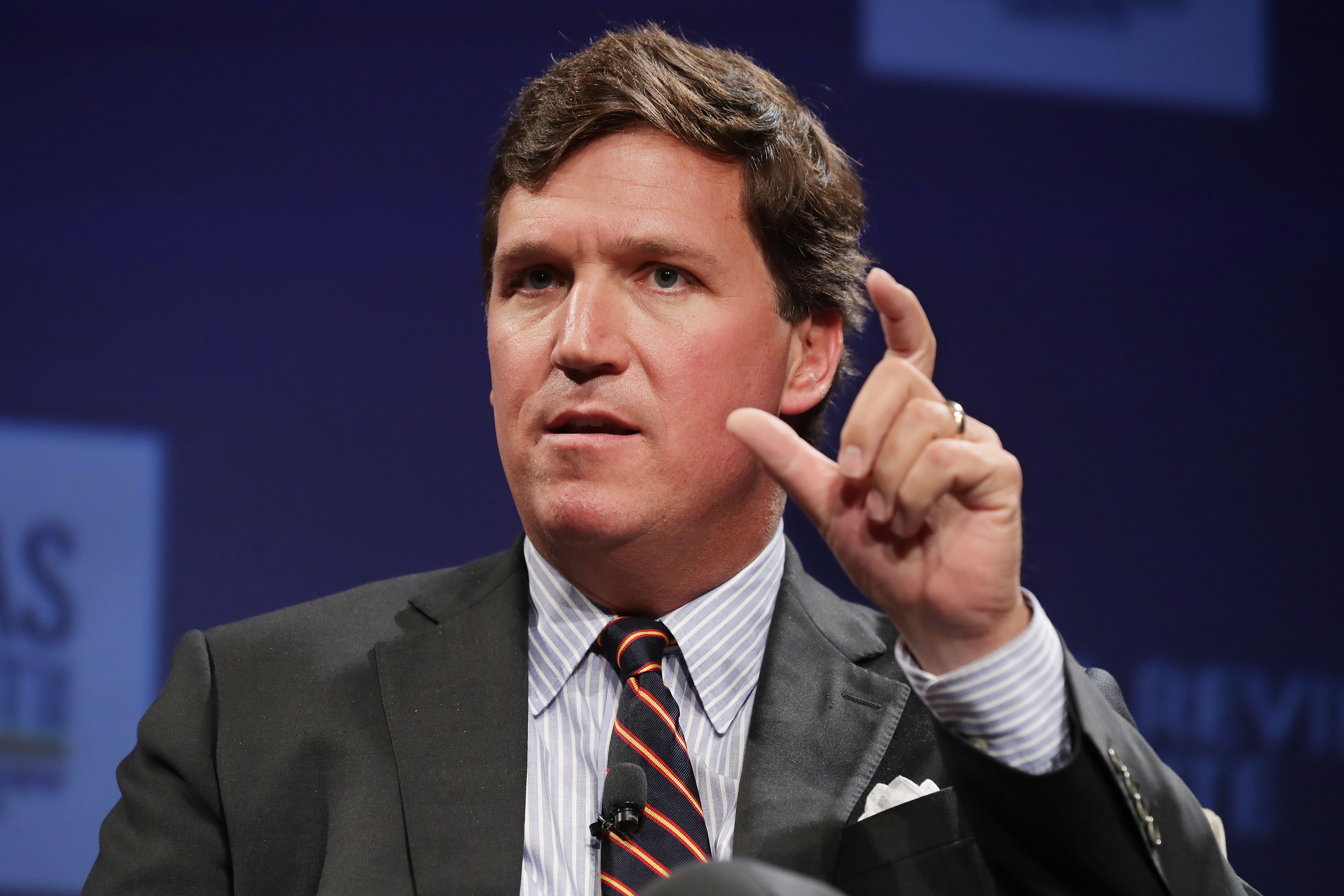 The original “mixture” rating was given after Snopes claimed “the bill would also make it easier to deport immigrants who have been convicted of certain other criminal offenses … by removing the existing requirement that such convictions come with a prison sentence of at least one year.”

The immigration reform bill is sponsored by 44 House Democrats, Carlson noted in his op-ed. If passed, it would “effectively abolish all existing enforcement against illegal immigration,” he said. (RELATED: Tucker Asked Jorge Ramos How Many Caravan Migrants He Planned To Take In — Things Got Awkward Fast)

“Like the Constitution, this legislation is designed to create a whole new country,” Carlson wrote in the op-ed. “The bill would entirely remake our immigration system, with the explicit purpose of ensuring that criminals are able to move here, and settle here permanently, with impunity.”

The current Snopes article features a second mistake (as of the early afternoon Feb. 13), which has not yet been corrected. It claims Carlson’s article, written four days prior, according to Fox News, was published Feb. 17. This date has not yet occurred in 2020.