A jury found celebrity lawyer Michael Avenatti guilty Friday on all three charges he faced in relation to his scheme to extort over $20 million from sportswear and apparel giant Nike.

Avenatti was charged with threatening the sportswear giant that he would stage a news conference exposing its efforts to corrupt college basketball unless it paid him between $15 and $25 million to conduct an internal investigation into his claims. (RELATED: Avenatti Facing A Lot Of Years Behind Bars)

The celebrity lawyer reportedly showed no reaction as his verdict was read in New York.

Michael Avenatti guilty on all counts in Nike extortion trial. He stared straight ahead and showed no reaction as verdict was read.

“I’m not fucking around with this, and I’m not continuing to play games. And I don’t — you know, this isn’t complicated,” Avenatti told Nike representatives just prior to his arrest in March 2019. “You guys know enough now to know you’ve got a serious problem.”

“And it’s worth more in exposure to me to just blow the lid on this thing. A few million dollars doesn’t move the needle for me. I’m just being really frank with you,” he added. “I’ll go take $10 billion off your client’s market cap.” 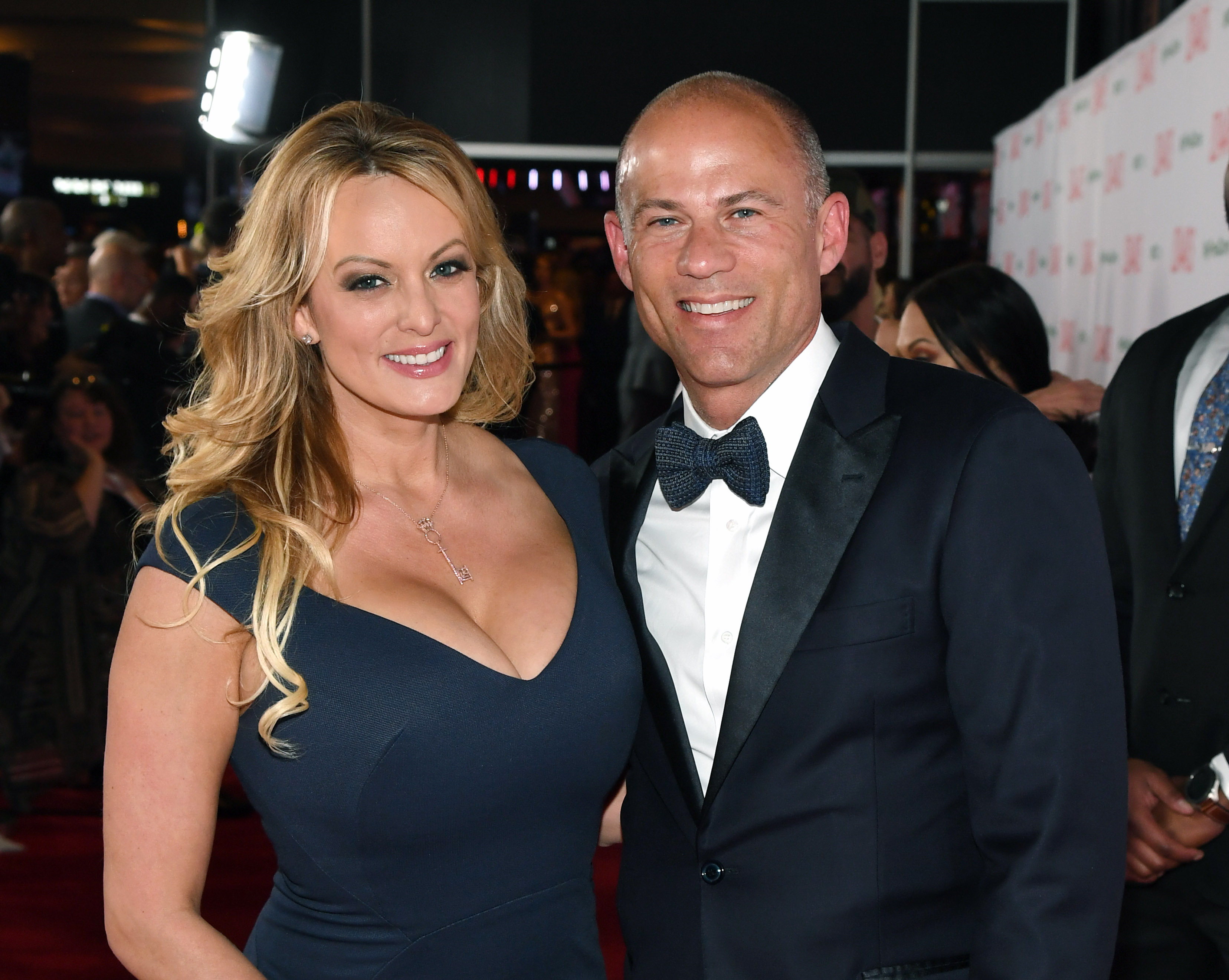 “This is what extortion sounds like,” Assistant U.S. Attorney Matthew Podolsky said of Avenatti’s demands to Nike.

It was revealed during the trial that Avenatti faced nearly $11 million in debt as he attempted to extort Nike.

Avenatti’s legal woes are far from over. He faces a trial in New York over charges that he stole $300,000 in book proceeds from his former client Daniels and another trial in California that he swindled settlement funds from a client.