Bezos is pressing forward with what he dubbed the Bezos Earth Fund, an initiative he hopes will spur investments to find climate solutions. His statement came as Amazon workers continue to threaten a mass walkout over the company’s supposed lack of climate action.

“Climate change is the biggest threat to our planet,” the billionaire wrote in a statement. “We can save Earth. It’s going to take collective action from big companies, small companies, nation states, global organizations, and individuals.”

Bezos noted that he is providing a $10-billion infusion of cash to kick off the initiative.

“Earth is the one thing we all have in common — let’s protect it together,” he added. (RELATED: Amazon Has Spent Nearly $1.5 Million On Seattle’s City Council Races In 2019) 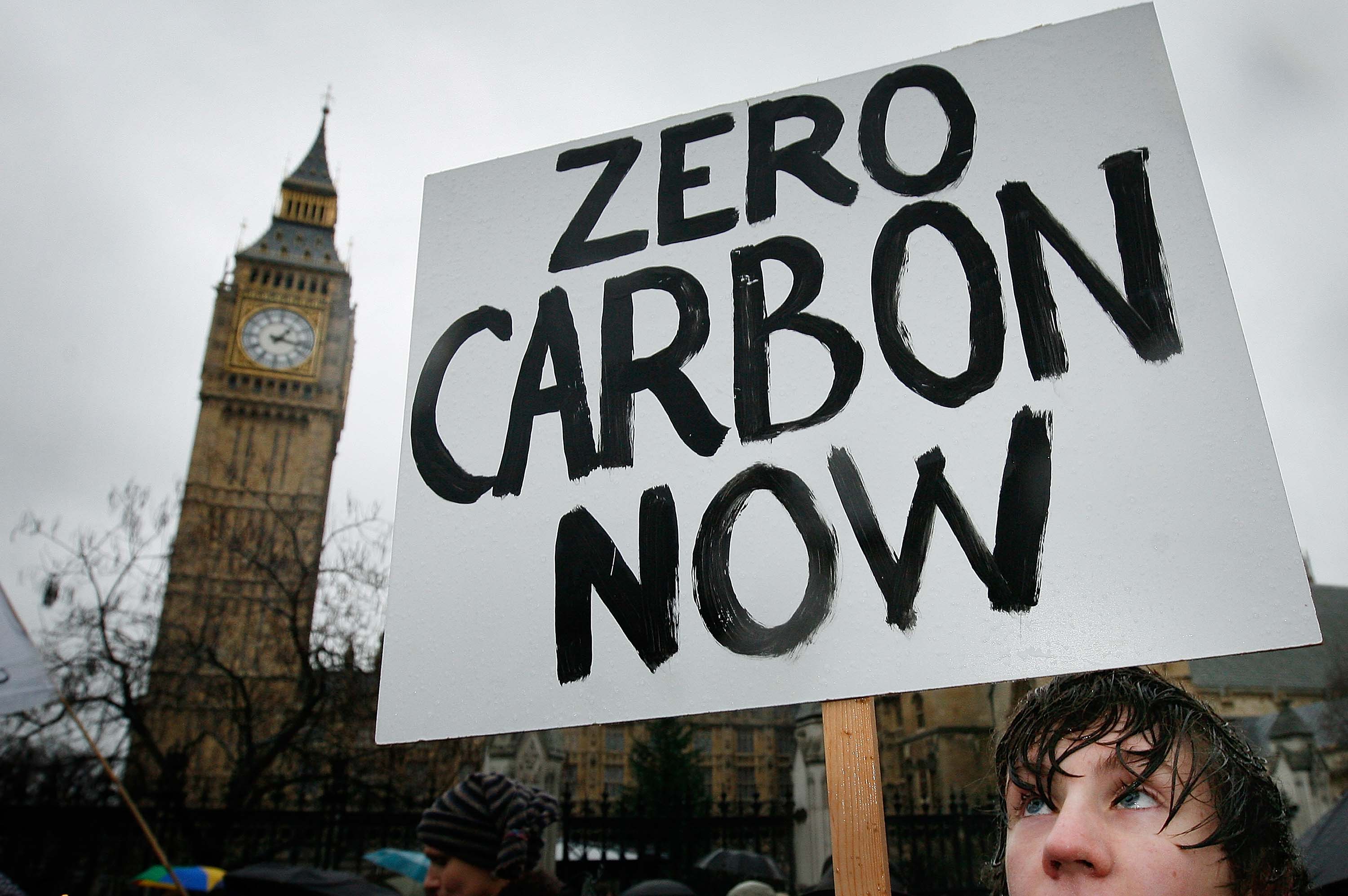 A climate change protestor walks near Parliament on December 8, 2007 in London. Demonstrators are gathering in more than 50 countries around the world.(Photo by Peter Macdiarmid/Getty Images)

Amazon employees created a group called Employees for Climate Justice, which published a statement in January updating its plans to allow company employees to speak to the press in September.

More than 1,000 employees walked off their jobs in September 2019 in support of a national march calling on Bezos to do more on global warming.

“Now is a time when we need to have communications policies that let us speak honestly about our company’s role in the climate crisis,” Karen Costa, a user experience principal designer at Amazon, said in a statement in January.

Bezos’s worth fell to $111.4 billion in 2019 after he divorced his wife in April of that year, according to the Bloomberg Billionaires Index. He lost more money than any other human on the planet that year. He was worth roughly $150 billion before the split.