According to a Saturday report from ESPN, Randle El has been charged with two counts of first-degree intentional homicide after the shooting deaths of Seairaha Winchester and Brittany McAdory.

The former receiver is accused of shooting both women and leaving them on a road in Janesville, Wisconsin. He has been out of prison since 2018 on parole for an abduction case. (RELATED: David Hookstead Is The True King In The North When It Comes To College Football)

As I always say, he’s presumed innocent until proven guilty. That’s the system we have here in America, and we should all be thankful for it.

Having said that, he deserves everything coming his way if it’s proven Randle El pulled the trigger and killed those two women.

If he’s guilty of killing them both, then he shouldn’t ever see another day outside of prison. Again, he’s innocent until proven guilty, but this is an ugly case.

Given Randle El’s criminal history, it would seem like he faces a serious uphill battle in this case. It’s just a sad and dark day for a man who once had so much potential playing for the Badgers. It’s been a terrible fall from grace for the former Wisconsin receiver. 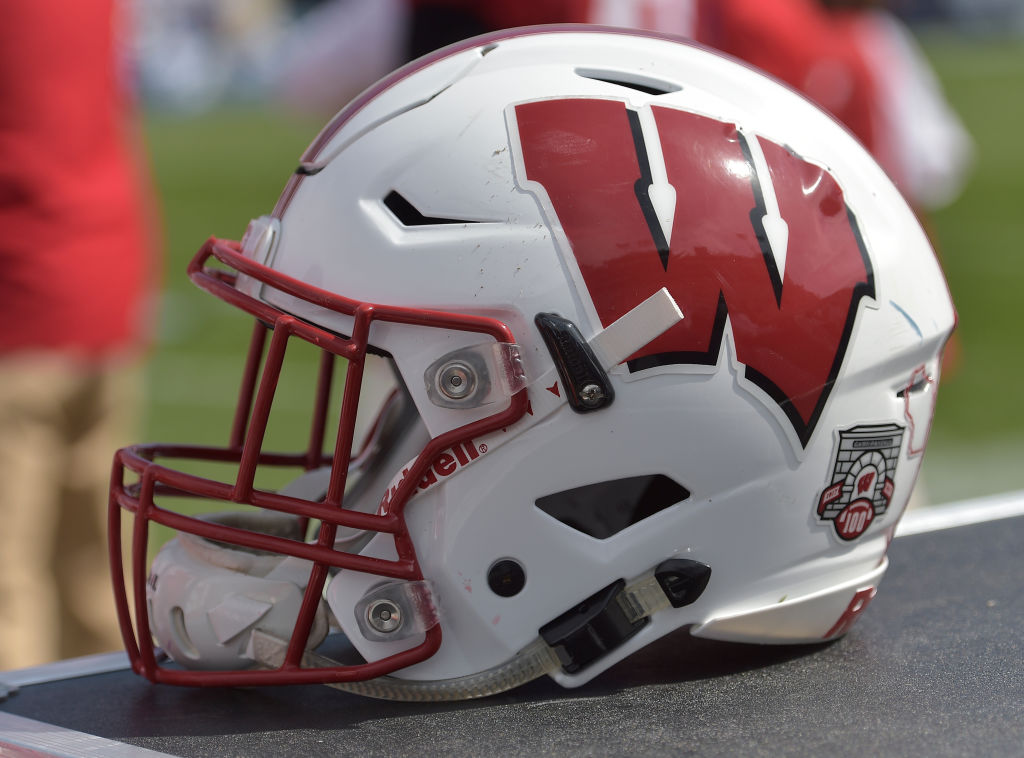 PROVO, UT – SEPTEMBER 16: Wisconsin Badgers football helmet during the game between the Badgers and the BYU Cougars at LaVell Edwards Stadium on September 16, 2017 in Provo, Utah. (Photo by Gene Sweeney Jr/Getty Images)

Keep checking back for more updates on the situation when we have them.