Bloomberg qualified early Tuesday after an NPR/PBS NewsHour/Marist poll put him at 19%, just behind Vermont independent Sen. Bernie Sanders. This is the first debate the multi-billionaire has qualified for. 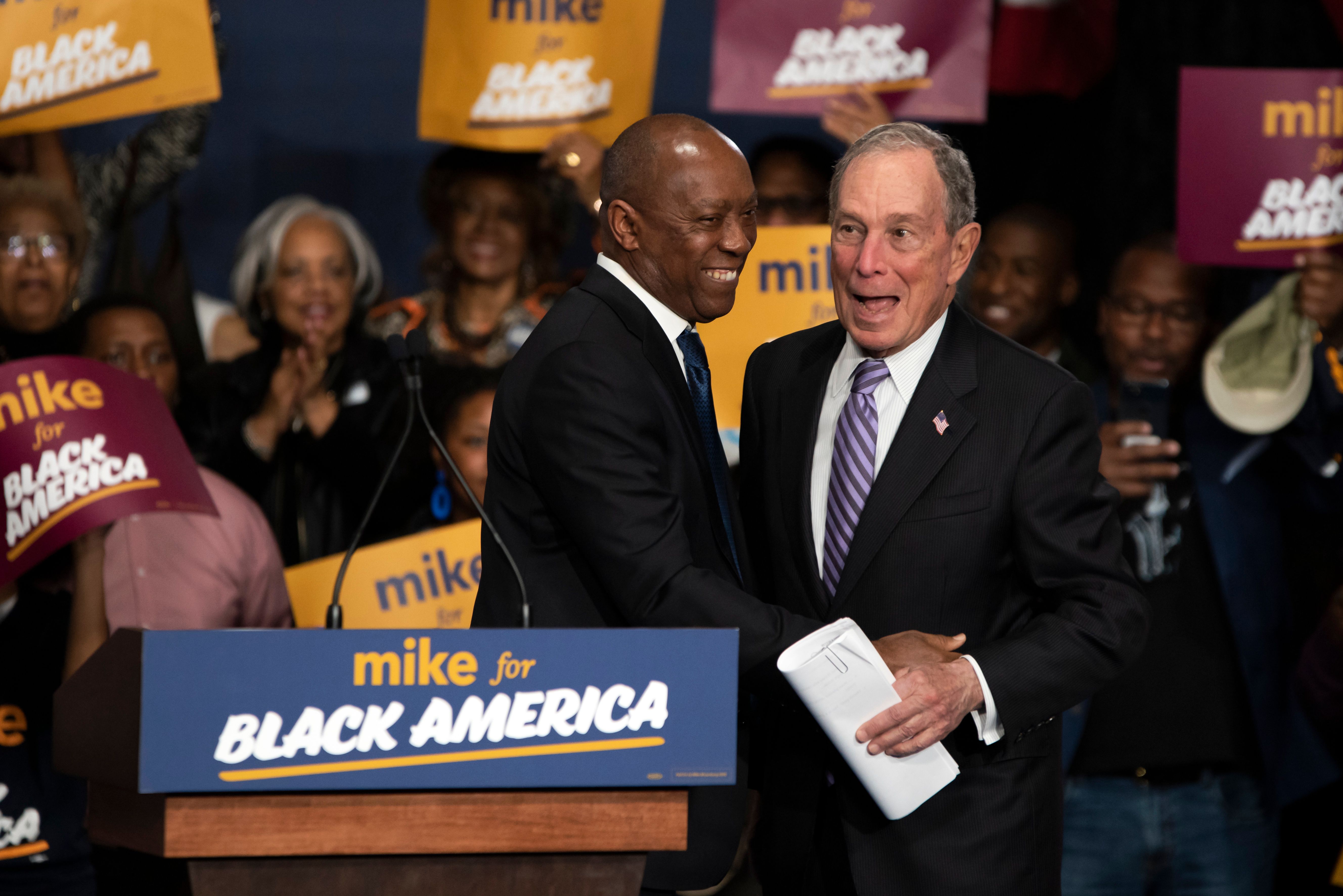 The former New York City mayor has spent millions on his 2020 Democratic presidential campaign, much to the chagrin of other contenders. The Bloomberg campaign expects a lot of the attention to be on him for Wednesday’s debate, and other Democratic candidates will likely attack the former mayor’s record and past comments. (RELATED: ‘So God Made A Farmer’: VP Pence Shares Video Coming Directly At Bloomberg)

“We are expecting that he is going to have a lot of attention on him — he’s going to be attacked,” a Bloomberg official said according to Politico.

Bloomberg has come under fire for his “stop and frisk” policy back when he was mayor of NYC. Video from 2016 also shows the former mayor belittling the farming profession.

OPINION
1
STONE: Now That I'm Ungagged, I'd Like To Say A Few Things About My Prosecution
Opinion
2
PARSCALE: Twitter Censors President Trump But Not Communist China? Something Doesn’t Add Up
Opinion
3
Historic DC Church Set Ablaze As Another Night Of Riots Engulfs Country
US
4
'He Is My President': Donna Brazile Calls On Trump To Step Up And 'Lead Us Into This Tomorrow'
Politics
5
1 Person Reportedly Dies After National Guard, Police Return Fire On Crowd
US