Independent Vermont Bernie Sanders stood out as the leading fundraiser thanks to a high volume of small donations while billionaire Michael Bloomberg continued to spend away, The Washington Post reported. Democratic Massachusetts Senator Elizabeth Warren struggled financially early on but is showing signs of recovering, while the more moderate candidates appear to be sinking financially, Politico added.

Here’s how each campaign did financially.

Sanders, who is the current frontrunner in the race, had the most funds of any non-billionaire candidate going into February with nearly $17 million, according to The Washington Post.

Sanders spent $26 million and raised $25 million in January, with a majority of donations being less than $200, The Post reported. The only other candidate to raise more than $10 million was Warren. (RELATED: Bernie On Bloomberg: Trump Would ‘Chew Him Up And Spit Him Out’) 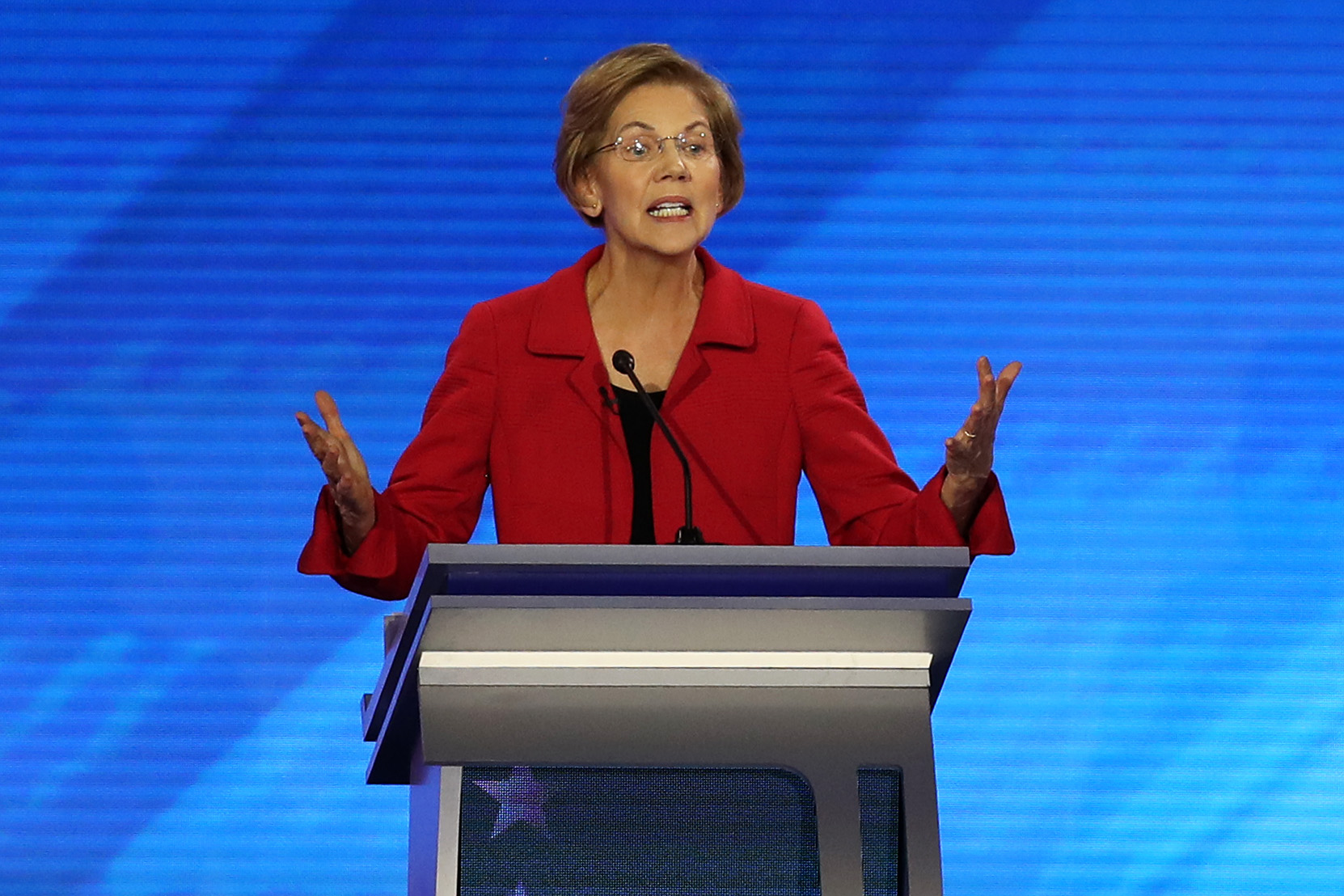 Warren had a rollercoaster of a month, starting with the lowest amount of money headed into February with only $2.3 million, according to Politico. The shortage of funds led her to pull ads from Nevada and South Carolina while also taking out a $3 million line of credit.

Still, Warren spent the second-most excluding the two billionaire candidates. To help cover this, Warren turned to PACs. Persist PAC was formed Tuesday to help aid her campaign. This is a flip from her previous opposition to taking PAC money. She told reporters that she would support efforts to weaken PACs in the future, but that in the current state of the campaign, taking money from PACs is “how it has to be.” (RELATED: Elizabeth Warren, Who Said She Wouldn’t Take ‘A Dime’ From Super PACs, Is Now Accepting Support From A Super PAC)

Warren raised more than $5 million in less than 24 hours after Wednesday’s Democratic debate in Nevada.

Bloomberg spent a whopping $220 million in January. Behind him was his fellow billionaire candidate Tom Steyer, who spent $53 million. All other candidates spent more than they raised, The Hill reported. (RELATED: Michael Bloomberg Booed After Refusing To Release Women From NDAs) 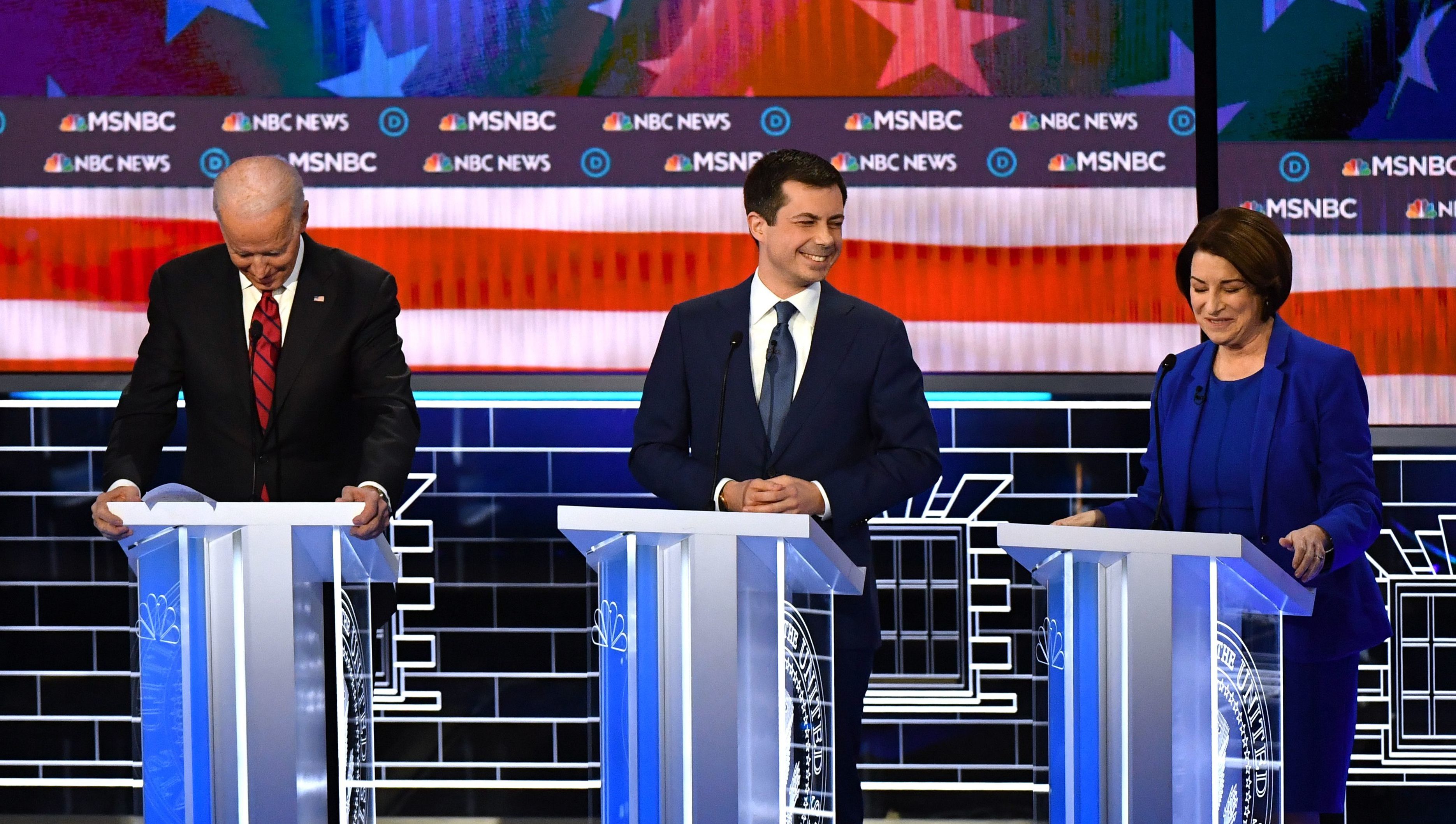 Biden raised about $2.7 million more than Buttigieg, but Buttigieg spent over $3 million more. Klobuchar raised and spent the least amount of the three. 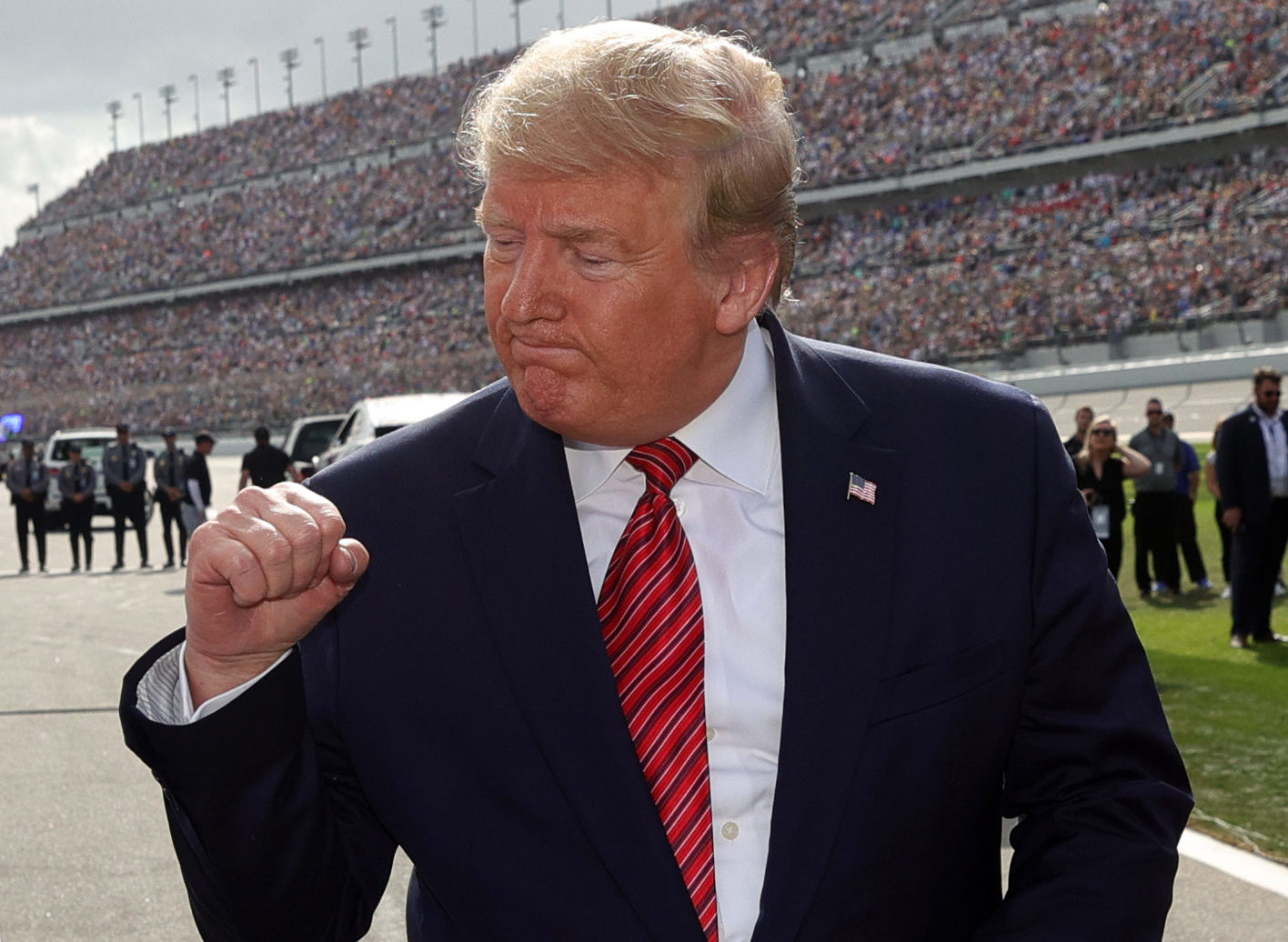 The Trump campaign, the Republican National Committee, and the two GOP affiliated fundraising committees raised more than $60 million in January, according to The Washington Post. This puts the re-election campaign at more than $200 million in cash going into February.