Immigration and Customs Enforcement leaders are flagging an internal audit that found the rise of sanctuary jurisdictions is negatively affecting how the agency apprehends and deports criminal illegal aliens.

The Department of Homeland Security’s Office of Inspector General released its internal audit of ICE’s Criminal Alien Program (CAP) earlier in February, concluding that the agency is more successful at catching criminal illegal aliens when law enforcement agencies work together. Matthew Albence, the acting director of the agency, said ICE has been repeating this fact for a long time.

“This report further confirms what we have said for years: our communities are safer when law enforcement works together to take criminal aliens off the streets. It is safer and more effective for ICE to take custody of criminal aliens in the secure confines of a local jail, as opposed to pursuing them while they are at-large,” Albence said in a prepared statement Tuesday.

“These efforts require significantly more time and resources, and worst of all, while we’re still out looking for these criminals, many of these criminals commit further crimes, further victimizing the very communities these uncooperative jurisdictions are purporting to protect,” he continued. 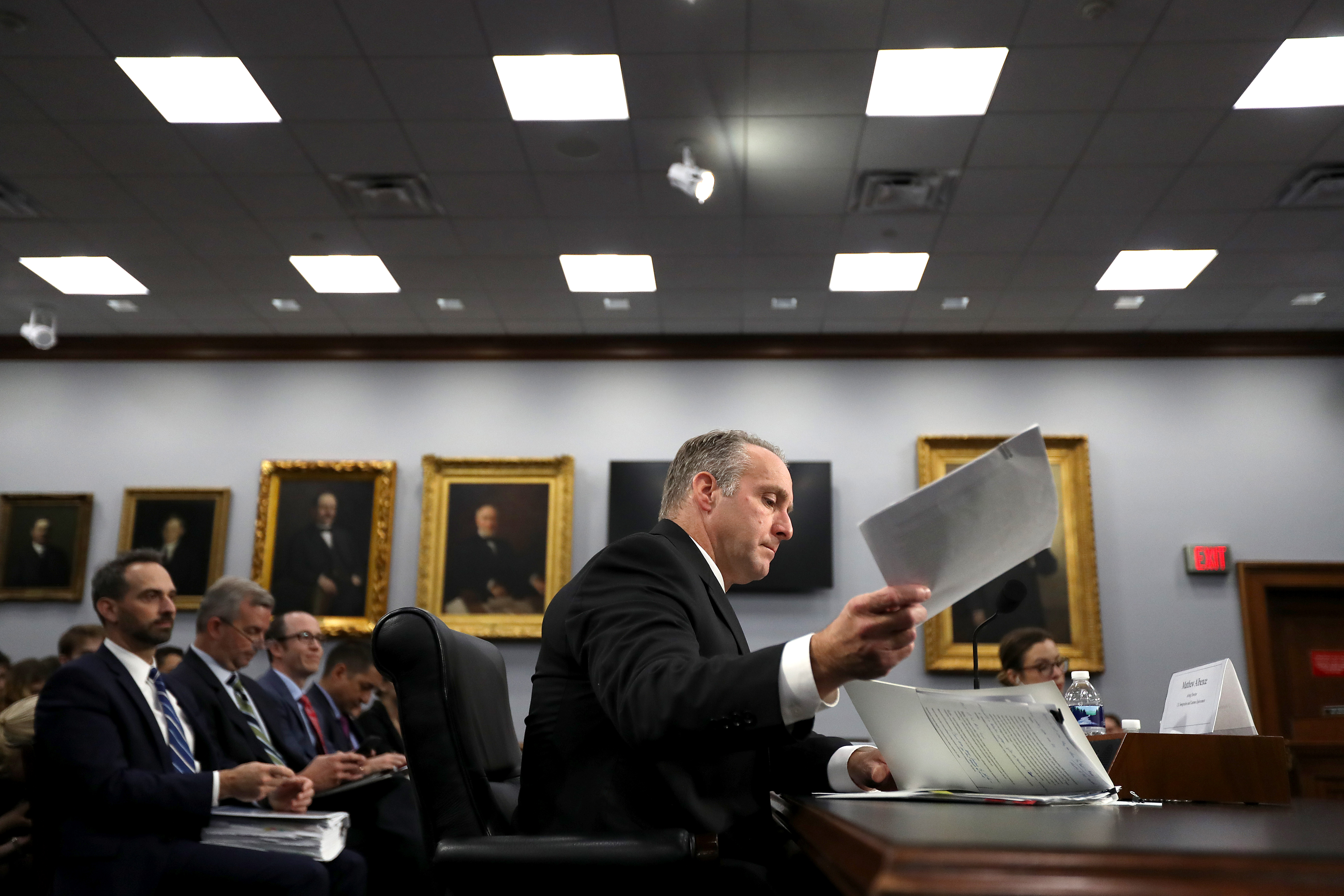 The lack of cooperation largely centers around the response to ICE detainer requests.

When a local law enforcement officer arrests and fingerprints an illegal alien, that information is typically sent to the FBI, which is then automatically cross-referenced with databases in the Department of Homeland Security (DHS), notifying ICE of a potentially deportable alien. The agency will then send that law enforcement agency a detainer request, asking to hold that individual until an agent can arrive and assume custody.

ICE argues that apprehending criminal illegal aliens while in local custody is a very safe procedure compared to the alternative — apprehending them while they are at large in the community. However, the rise of sanctuary cities and states, which refuse to honor these detainer requests, has proven to be a roadblock for agency. (RELATED: Over 3,600 Law Enforcement Agencies Across The US Were Given ICE Detainers)

“Arresting aliens in law enforcement custody is more efficient and safer for ICE officers, detainees, and the public than apprehending them in homes, workplaces, or in public,” the report read. “However, state and local jurisdictions across the United States vary significantly on how they cooperate with ICE in performance of the CAP mission.”

Despite claims by critics that the agency indiscriminately arrests any individual living unlawfully in the country, ICE uses its Criminal Alien Program (CAP) to focus on criminal illegal aliens. In fiscal year 2019, for example, ICE arrested aliens charged with or convicted of 489,100 crimes.

Thousands of these criminal aliens remain at large because of sanctuary policies that forbid local and state law enforcement agencies from honoring ICE detainers.

“ICE does not have sufficient resources to arrest all at-large aliens, especially in uncooperative jurisdictions that often do not honor detainers and release criminal aliens,” the audit read. “Therefore, it must selectively target these aliens. Of the 58,900 declined detainers between October 1, 2013 and September 30, 2019, ICE arrested about 70 percent of those aliens.”