The announcement comes roughly a week after Pompeo announced a “reduction in violence” (RIV) agreement with the Taliban and stated a more permanent peace deal would be signed by the end of February. Pompeo will be be signing the deal with the Taliban, and Secretary of Defense Mark Esper will make a “joint declaration” with the Afghan government, Trump said. 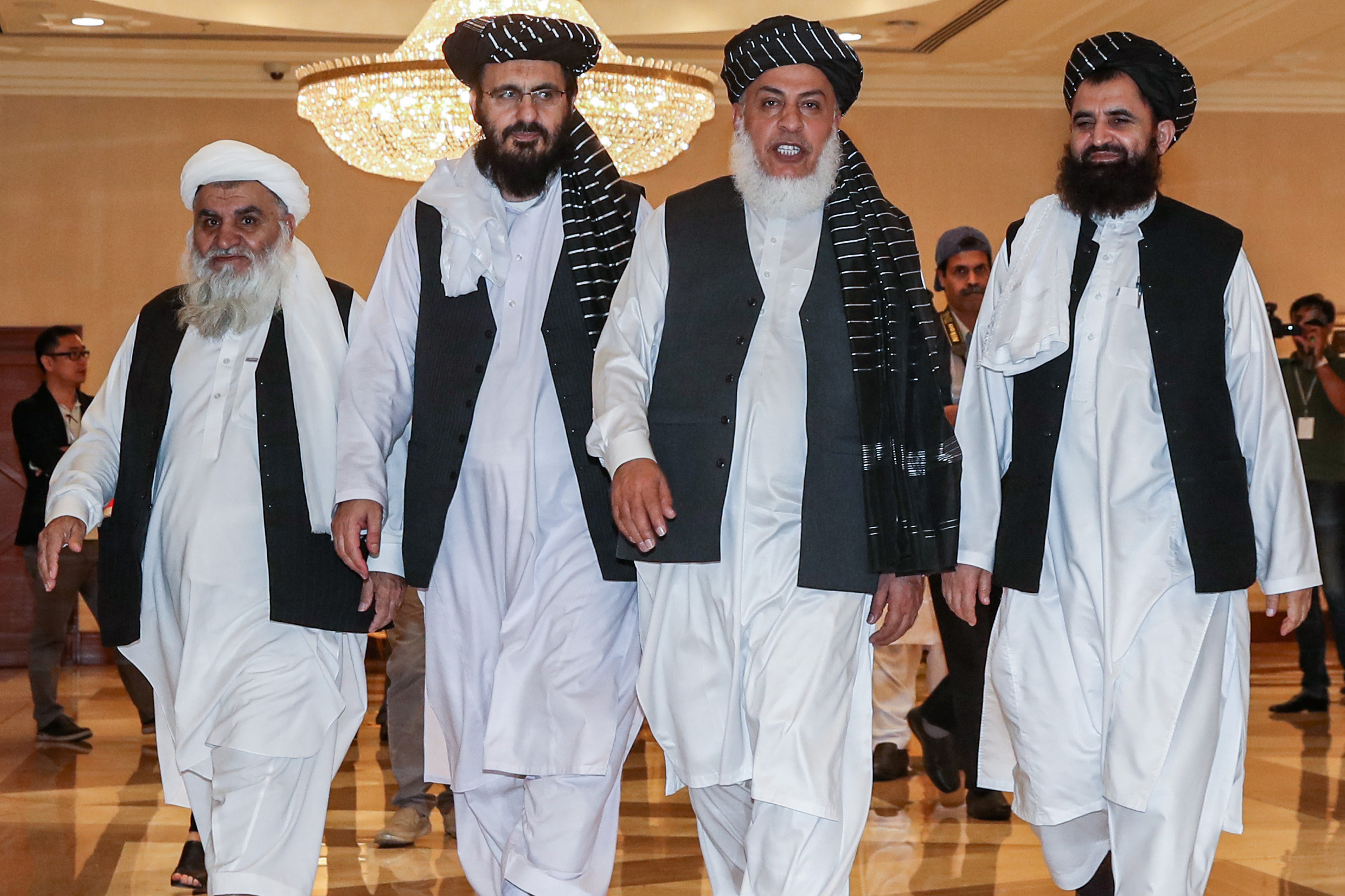 Officials have emphasized that the declaration would only move forward so long as the Taliban kept to the RIV agreement made earlier in February. (RELATED: US Has Reduced Military Presence In Afghanistan By 2,000 Troops Despite No Peace Deal)

“If the Taliban and the government of Afghanistan live up to these commitments, we will have a powerful path forward to end the war in Afghanistan and bring our troops home,” Trump said Friday.

Trump has said for months that there must be a reduction of violence in Afghanistan before the U.S. will negotiate for a long-term peace agreement. The Taliban had escalated their operations since September, and the U.S. responded with increased airstrikes. (RELATED: Pompeo Defends Using Camp David To Meet With Taliban)

Trump attempted to reach a peace agreement in 2019 when he invited Afghan and Taliban residents to meet at Camp David on September 11. He cancelled the talks, however, after a Taliban attack on US soldiers, combined with backlash to the symbolism of hosting terrorists on the anniversary of 9/11.