The United States will sign a peace deal with the Taliban by the end of February, the State Department and Secretary Pompeo announced Friday afternoon.

“U.S. negotiators in Doha have come to an understanding with the Taliban on a significant and nationwide reduction in violence across Afghanistan,” Pompeo’s statement accompanying the announcement reads. “Upon a successful implementation of this understanding, signing of the U.S.-Taliban agreement is expected to move forward. We are preparing for the signing to take place on February 29.” 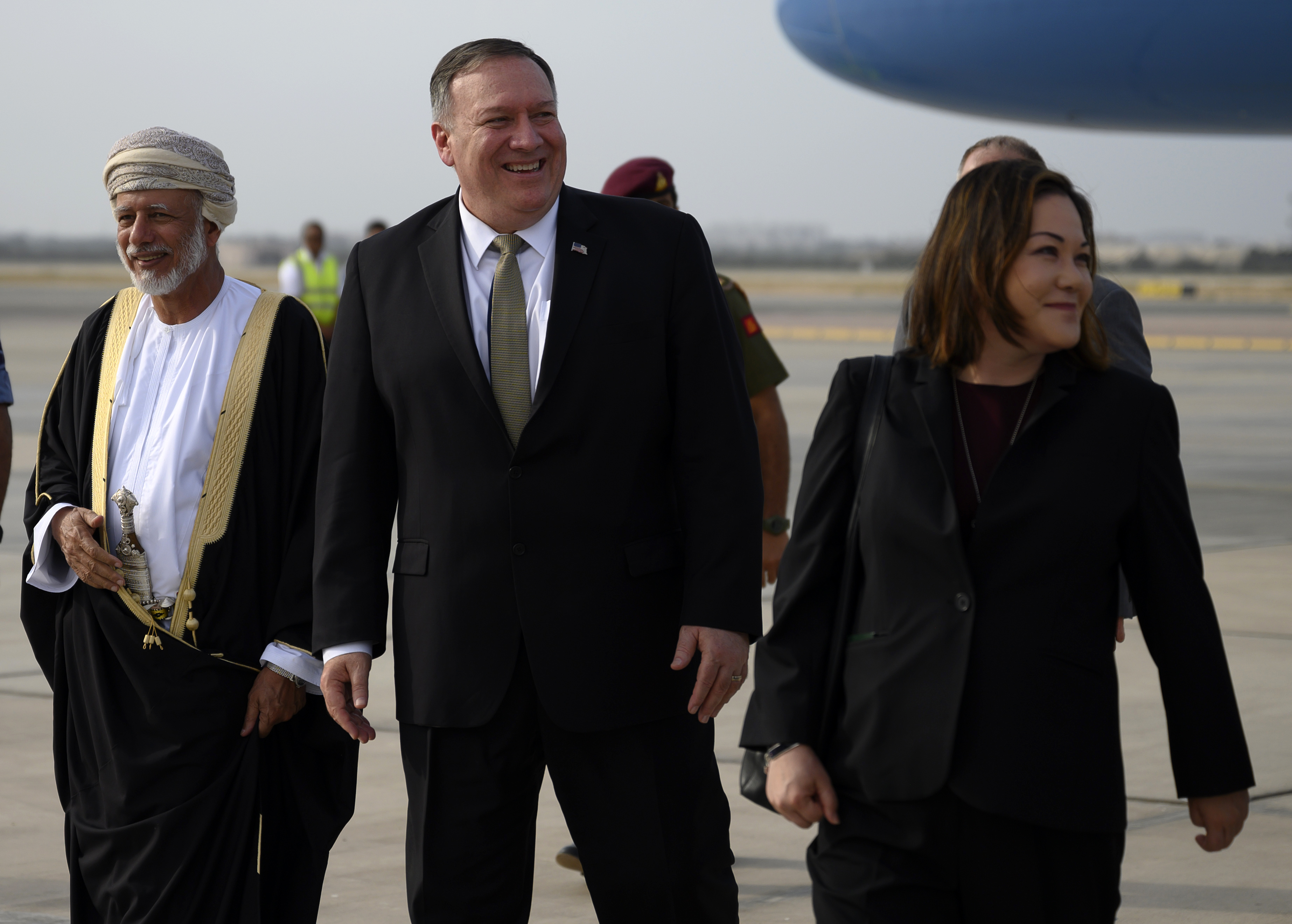 US Secretary of State Mike Pompeo (C) is greeted by Oman’s Minister of Foreign Affairs Yusuf bin Alawi bin Abdullah (L) and US Ambassador to Oman Leslie Tsou (R) upon his arrival in the capital Muscat on February 21, 2020. (ANDREW CABALLERO-REYNOLDS/AFP via Getty Images)

The official peace deal is preceded by a reduction in violence, that went into effect just after midnight on Saturday, Kabul time. (RELATED: Taliban Claims It Shot Down U.S. Surveillance Plane Flying Over Afghanistan)

State Department officials declined to comment on the potential next steps if the projected February 29 signing date is not met.

Peace talks between Pompeo and Taliban leaders had improved in recent weeks, and President Donald Trump has flirted with the idea of large-scale troop withdrawals from the Middle East. He touched on the need to end America’s ongoing military engagements during his State of the Union address on February 4.

The news of the pending peace deal comes just one day after the New York Times published an op-ed from Taliban leader, Sirajuddin Haqqani, titled, “What We, The Taliban, Want.”

“It is not in the interest of any Afghan to allow such groups to hijack our country and turn it into a battleground,” Haqqani wrote. “We have already suffered enough from foreign interventions.”