A labor rights group alleges that Uyghur Muslims and other ethnic minorities are being forced to sew Lacoste-branded gloves in China, the Associated Press reported Tuesday.

Worker Rights Consortium, which is based in Washington, D.C., notified Lacoste of their findings. Lacoste says it halted its shipments after learning of the labor abuse in its supply chain, according to the Associated Press.

A Lacoste spokeswoman told The Associated Press that the Chinese factory had been visited by auditors who interviewed workers and didn’t report any concerns. The company representative also added that Lacoste prohibits the use of “forced, mandatory, or unpaid labor of any type.” She claimed that 95 pairs of gloves from the factory in question were sold in Europe and the unsold gloves made at the Yili Zhuo Wan Garment Manufacturing Co. are currently warehoused, the Associated Press reported. 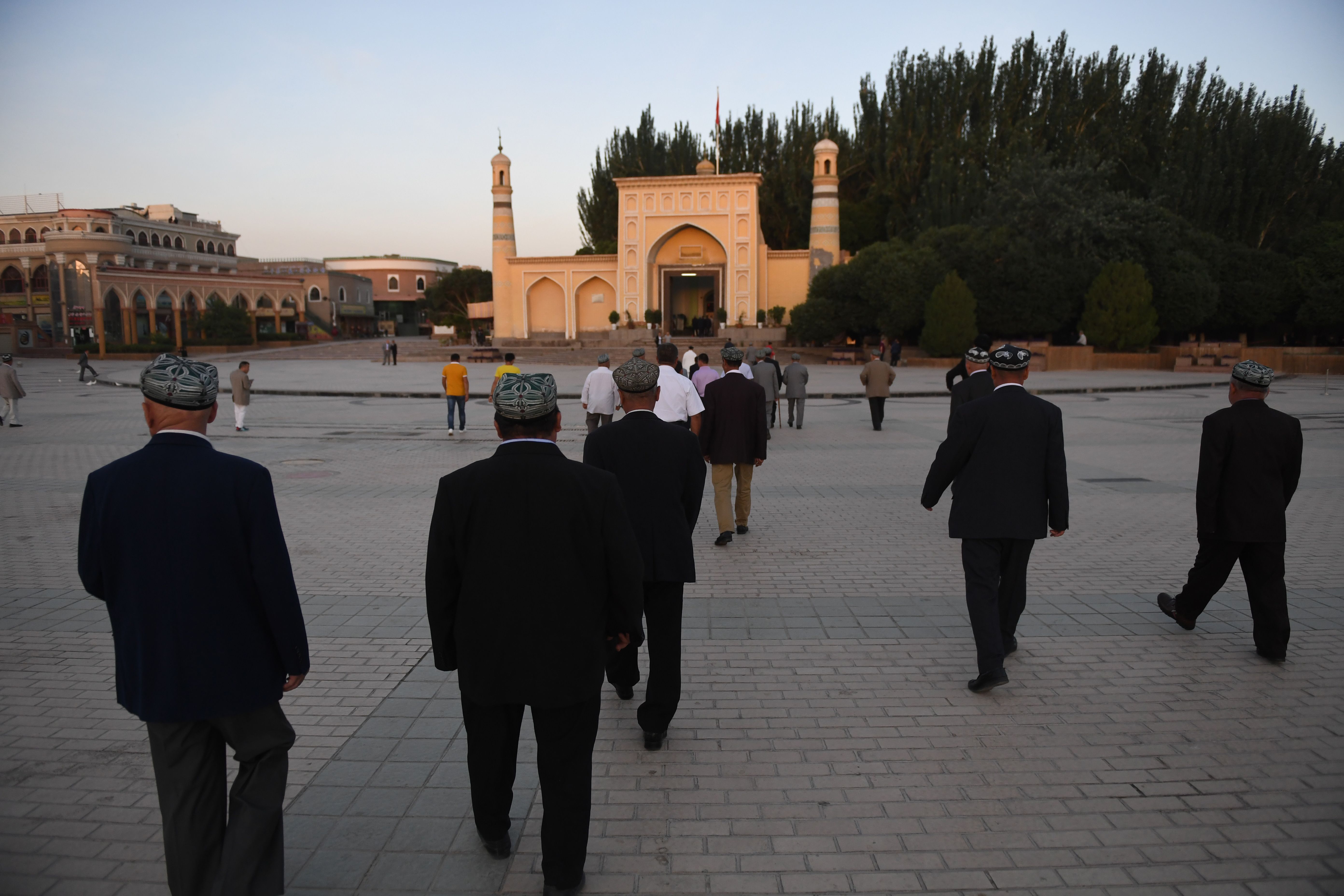 Scott Nova, executive director of the Worker Rights Consortium, said that buyers should know better than to trust the auditors who interview workers at the factory site, where workers are under pressure to not speak freely under threat of government retaliation.

He said, according to the Associated Press:

Given the climate of terror the government has created in the Xinjiang Uygur Autonomous Region, given its intensive efforts to conceal proof of forced labor from foreign eyes, and given the pervasive surveillance apparatus that makes a confidential conversation oxymoronic, no worker is going to tell a factory auditor that her employer and the government are breaking the law by forcing her to work against her will.

The group alleges that Uyghur Muslims face forced ideological and behavioral reeducation at the factory. In 2019, media and nonprofit group reports describe forced labor and indoctrination of hundreds of people inside the factory, the Associated Press reported. The Washington-based Center for Strategic and International Studies interviewed two former factory workers who said they were forced to study Mandarin and praise the government. 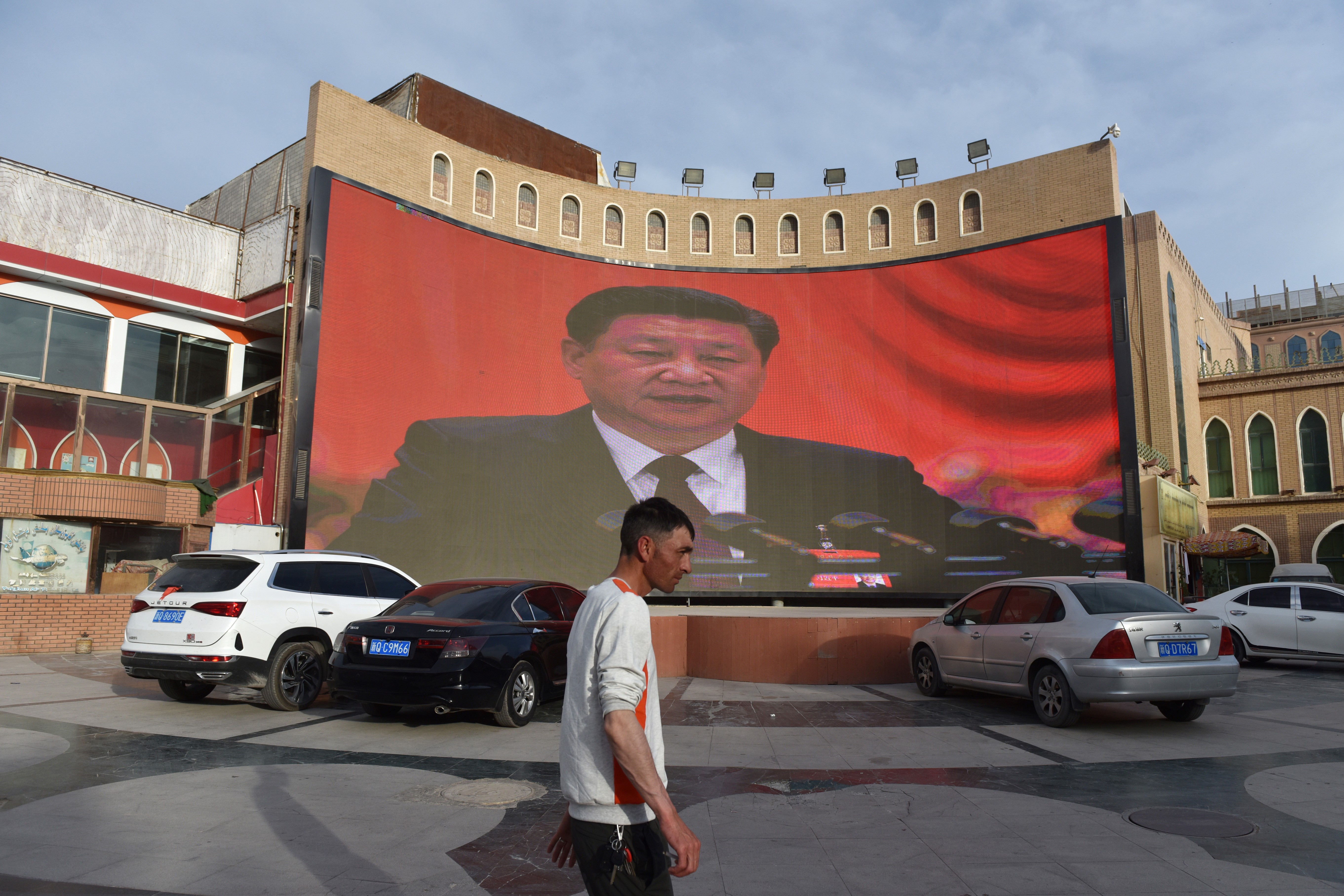 Importing products of forced labor into the U.S. is illegal if it comes from certain countries like China. Lacoste says the gloves went only to France, according to the Associated Press. (RELATED: Chinese Government Appears To Have Been Destroying Muslim Cemeteries For Years)

The Chinese government has been targeting Uyghur Muslims and forcing them into internment camps and prisons over the last three years in the Xinjiang region, the New York Times reported in 2019, in a rare leak of documents from inside the Chinese Communist Party.

China alleges that there is no “arbitrary detention, or lack of freedom of religion and belief” in relation to the Uyghur Muslim population. In China, not being sufficiently or enthusiastically culturally Chinese could subject a person to periods of indoctrination within camps.