Republican Arizona Rep. Paul Gosar became the second member of Congress to self-quarantine Sunday after meeting the individual who attended the Conservative Political Action Conference (CPAC) while infected with coronavirus.

1. I am announcing that I, along with 3 of my senior staff, are officially under self-quarantine after sustained contact at CPAC with a person who has since been hospitalized with the Wuhan Virus. My office will be closed for the week.

Gosar said that three of his senior staff are also under self-quarantine, but that none of them have been diagnosed or feel symptoms of the deadly disease.

3. Keep the person in the hospital in your prayers. We are in touch with the CDC and the White House. They are doing a great job staying on top of this.

Republican Texas Sen. Ted Cruz was the first to announce the self-quarantine Sunday, saying that he will be staying home in Texas for the week after he was informed that he met the individual who attended the Conservative Political Action Conference (CPAC) who is infected with coronavirus. (RELATED: Ted Cruz To Stay Home In Texas For One Week After Saying He Met Person With Coronavirus At CPAC) 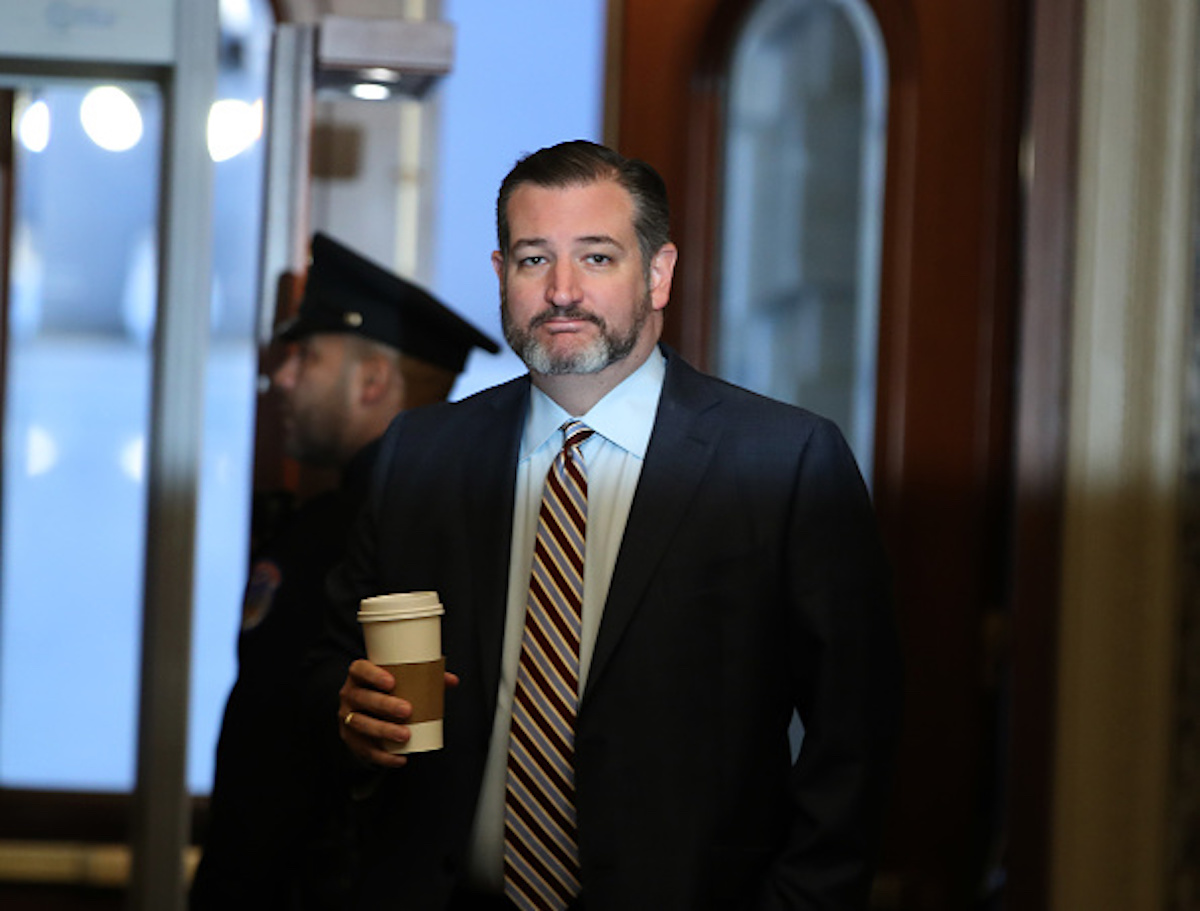