White House Press Secretary Stephanie Grisham said Monday that Americans should treat the coronavirus like they’re going through “a severe flu season” as she blasted Democrats for politicizing the disease.

“Right now we are telling people to act as if this is a severe flu season and wash your hands often,” Grisham told “Fox & Friends.” If you are elderly or have any ailments or underlying health issues, maybe don’t go to areas where there are big crowds. If you do start to feel sick stay home, don’t go to work.”

Grisham was asked whether the president plans to continue to address mass rallies that draw huge crowds of supporters. Democratic California Rep. Jackie Speier said on Sunday that Trump is deliberately putting people at risk of catching the coronavirus at such events.

“He plans on still holding rallies,” Grisham told Fox. “I will tell you that with our president, this man who doesn’t sleep and who I have seen work 15, 16 hours a day every day, I have no problem thinking that he is going to be just fine and just healthy.” (RELATED: Congress Uses Deadly Coronavirus As A Political Tool) 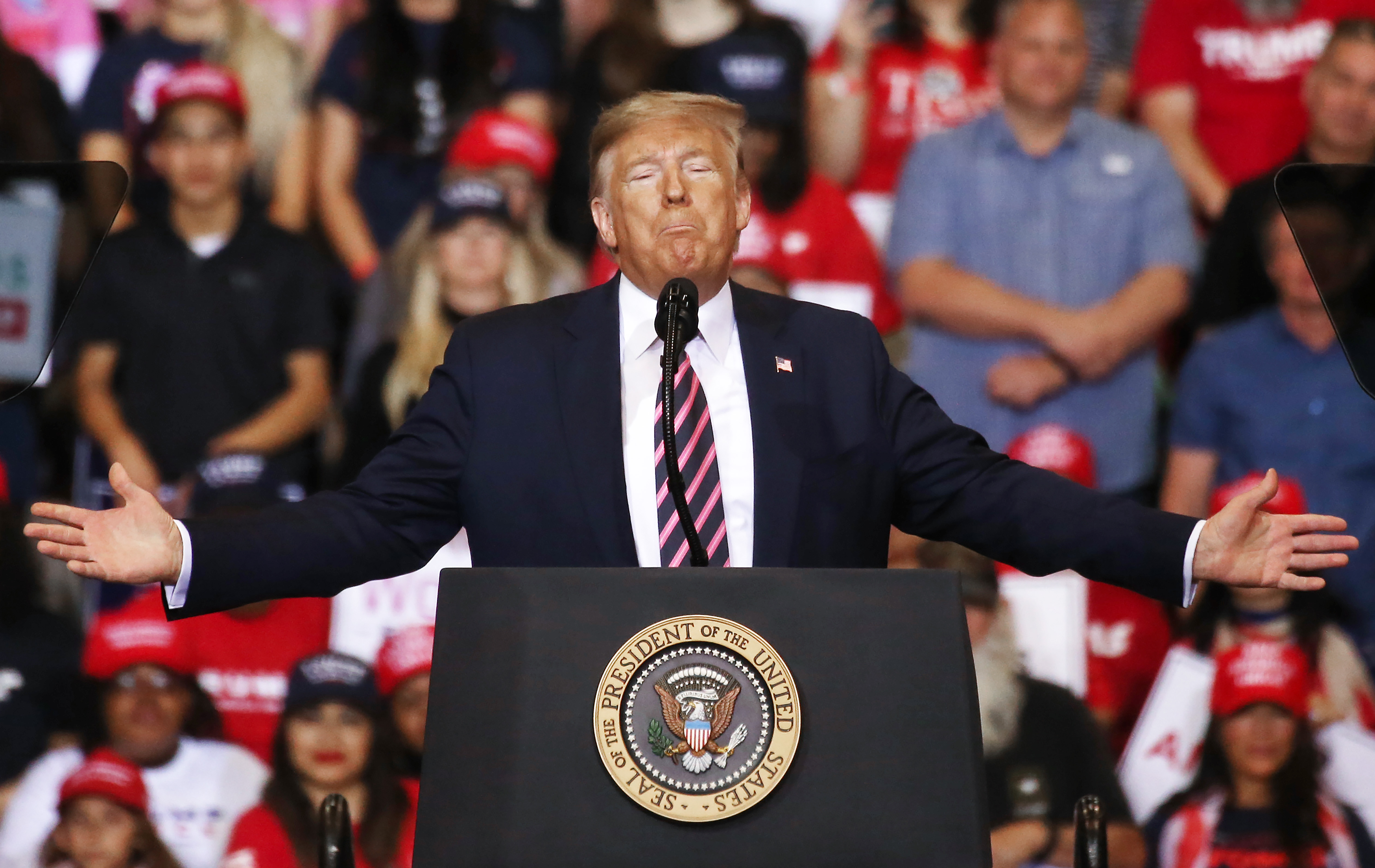 The press secretary said it time for “politicians and the media to stop using this as a tool to politicize things and to scare people. It’s not responsible. This is not the time for this.”

She again emphasized that people need to follow basic health instructions like washing their hands and “making responsible choices … This is absolutely not the time for trying to scare people to gain political points or make headlines.”

Grisham’s comments come as Democrats continue to criticize Trump for downplaying the dangers of the virus. The media have also published false reports on Trump’s words and actions to meet the crisis. Politico first accused the president of labeling the outbreak as a “hoax” after Trump spoke to supporters at a South Carolina rally last month. (RELATED: Journalists Spread Fake News About Coronavirus And Trump … Again)

A Checkyourfact.com fact check, determined that what in fact Trump had said was that the Democrats’ “politicization” of the issue — suggesting that he was doing nothing about the spreading disease — was the hoax.