Yang, the eleventh of Biden’s primary rivals to endorse him, told CNN’s Anderson Cooper that based on Biden’s wins in Michigan, Mississippi and Missouri plus his victories on Super Tuesday, the “math says Joe is our presumptive nominee.” (RELATED: Biden Wins Michigan — A State Bernie Won In 2016) 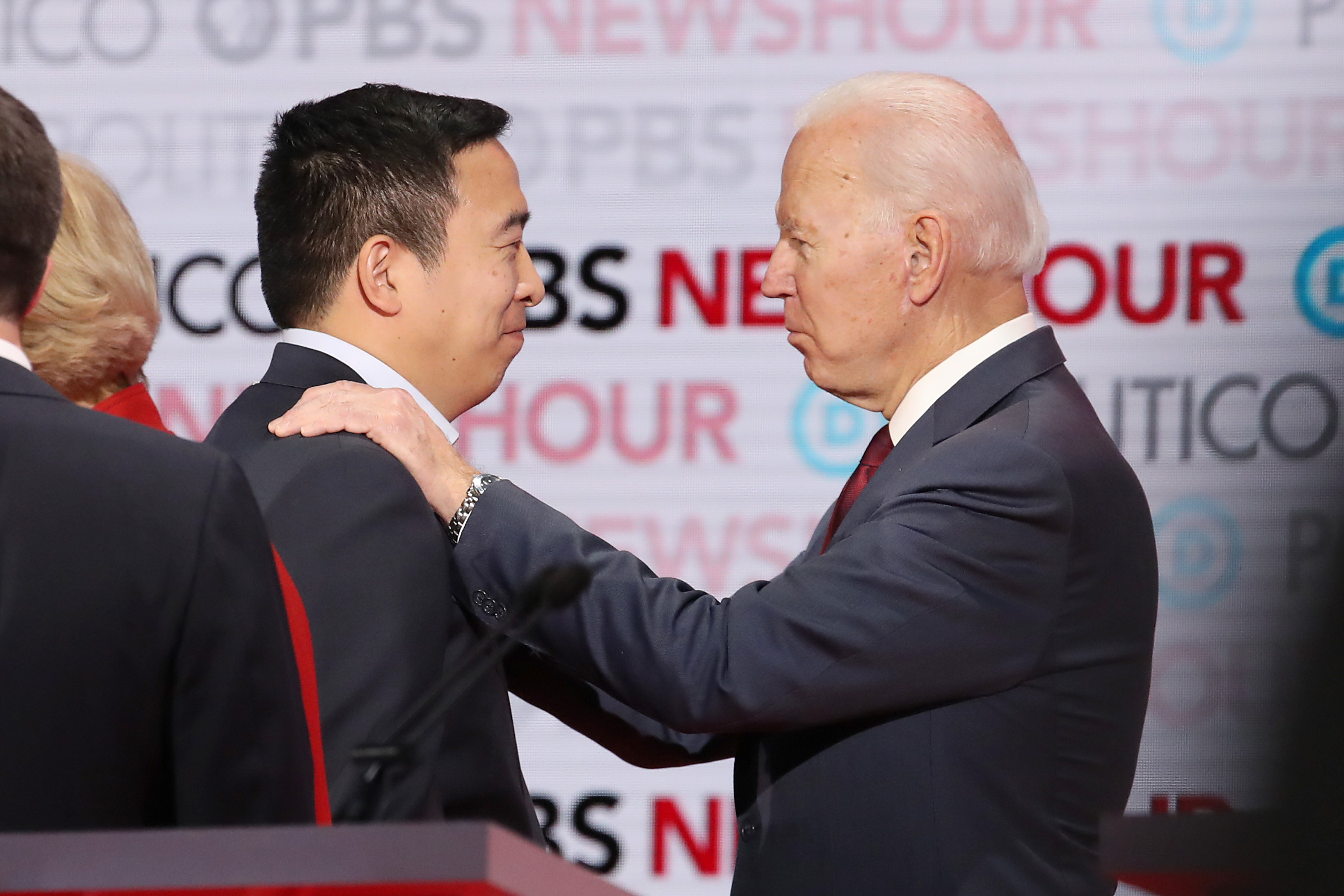 Yang explained that Biden had previously reached out about securing an endorsement, but Yang wanted the “democratic process” to play out for longer.

“Andrew will certainly keep his promise and fight with the Vice President in every capacity possible to take back the White House in November.”